What Is the Arsenal Fan Token (AFC)? Features, Tokenomics and Price Prediction

CoinMarketCap takes a deep dive into the Arsenal Fan Token (AFC), the London-based football club token, which has several perks in store for the Gunners' global fan base. 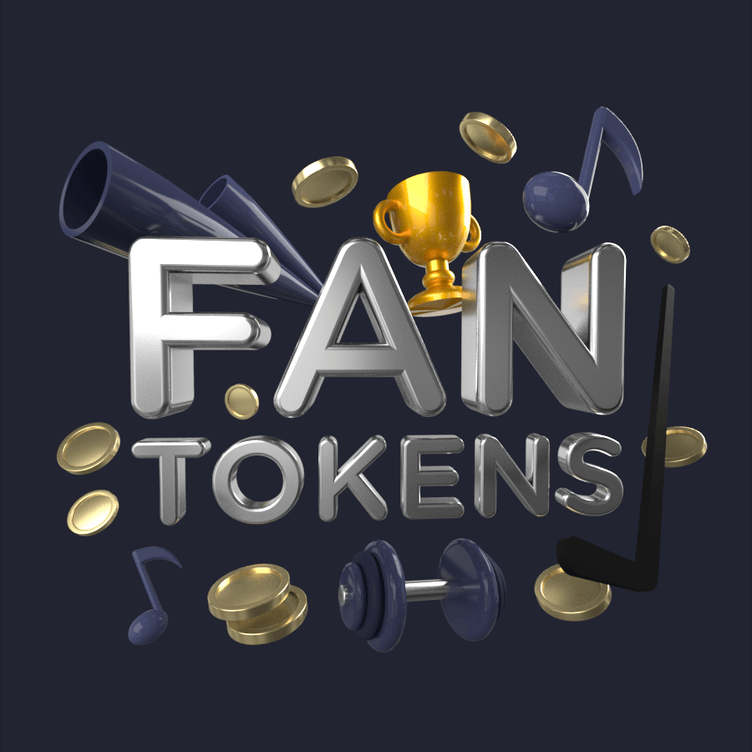 Source: www.arsenal.com
Arsenal Fan Token (AFC) is a utility token launched by Arsenal Football Club also known as the "Gunners" to its fans globally, allowing them to influence club decisions taken at headquarters in London and communicate with the club in ways that were not possible before.

Arsenal fans, also known as the "Gooners," have influenced many cool club-related decisions since the club's inception, including the game-winning song, the official bus design, the jersey design, selecting an inspirational message for the captain's armband and dressing room, and even selecting 11 players for an official friendly match.

How Does the Arsenal Fan Token (AFC) Work?

AFC Fan tokens share many similarities with other cryptocurrencies. The only official Arsenal Fan Token, $AFC, was established in partnership with Chiliz, the world's leading blockchain-based fan interaction platform for sports and entertainment.

It is hosted on Socios.com's app. It is also a blockchain-based fan engagement platform that allows users to swap $AFC tokens for $CHZ, their in-app (native) currency.

Every football season, the $AFC Fan Token will enable club supporters with access to interactive polls, as well as club-related information, quizzes, tournaments, and activities.

The $AFC Fan Token can be purchased and traded on major cryptocurrency exchanges like Coinbase and Binance.

You will receive specific voting rights on official club decisions, as well as the ability to gain real-life and digital club-related advantages and experiences. This is possible using the Socios.com app.

“We are excited to launch this partnership with Socios that will bring our huge global fan base even closer to the club. Socios is leading the way in blockchain in the sports industry, as we have seen from their relationships with other leading European clubs. When we launch the $AFC Fan Tokens together we will give our hundreds of millions of fans worldwide more opportunities to interact with the club and be a part of our global family.’’

According to its official website, the newly created AFC cryptocurrency has a few aims on its roadmap. While four of the five goals have already been met, it is currently nearing the end of its roadmap, with the goal of having a priority opening for token holders. Their last goal was to collaborate for their ecosystem, and they have excellent partners on their side, like Chiliz, Bancor, Blockchain.com, and others.

“We are committed to finding new and innovative ways for all our supporters – whether local or international – to get closer to the club. In addition to fan focused initiatives such as our groundbreaking My Arsenal Rewards loyalty programme, and the Amazon All or Nothing documentary, the launch of the $AFC Fan Token is another example of our renewed efforts in this space. We’re excited to work with Socios to develop some amazing interactive opportunities for our fans to participate and interact with the Club they love.‘’

How Can You Buy AFC Token?

You can acquire $AFC Fan Tokens by first creating a Socios account and then purchasing Chiliz ($CHZ) with your debit or credit card through the app.

After that, you may swap your $CHZ for your $AFC fan token. The price of one $AFC fan token changes depending on availability and demand, but the entire price, including any relevant service fees, is always displayed on the app prior to purchase.

You can find the trading pairs and exchanges $AFC is listed on by clicking on the Arsenal fan token markets tab page on CoinMarketCap.

You may be anywhere on the globe and still be a member of your favorite club and have a voice in a variety of choices; that is the power that one AFC token can give you!

With just one $AFC Fan Token, you can begin influencing club choices.

Of course, the amount of Fan Tokens you hold determines the weight of your vote. Your vote will be counted as ten if you hold ten fan tokens.

To make things fair, the club caps each poll at a particular quantity of fan tokens. With just one fan token, you can start influencing the team and earning fan rewards. However, extra incentives may need the use of more than one $AFC token.

Become a member of the worldwide fanbase. The Socios platform not only allows users to vote on polls, engage in contests, and take quizzes, but it also links them with others who share similar interests. The $AFC token enables its supporters to unite and drive the community to the next level.

Your token membership to the club brings you amazing rewards such as VIP hospitality access to the Emirates Stadium, meeting your favorite heroes, getting signed merchandise and more.

The tokenomics of $AFC is as follows: total token supply of 40,000,000, of which approximately 2,003,867 $AFC is the circulating supply among the club supporters. AFC has the remaining tokens, which can be obtained by participating in community events via the Binance Launchpool, or by purchasing directly on exchanges.

Unlike other fan tokens which went into double-figures, Arsenal Fan Token (AFC) never went there and its all-time high of $8.13 exactly one month ago on October 27th. Currently, $AFC has broken major support and the bearish sentiment of the crypto market isn’t helping at all.

As a team, Arsenal is counted as one of the top-flight teams in the Premier League. They were only demoted once, in 1913, and have played in the second-most Premier League games in English football history. The Gunners won their first League and FA Cup Double in 1970. They won League titles and five FA Cups, including two more Doubles between 1989 and 2005, At the turn of the century, they held the best average league position. Between 1998 and 2017, Arsenal won the UEFA Champions League 19 times in a row and has won four FA Cups in the last seven years.

Should You Buy the Arsenal Fan Token?

With such a decent record, the price of $3.43 seems like a bargain. Currently, Arsenal football club is ranked at the 6th position among all Premier League football teams.

Whether the AFC token is a good investment or not, really depends on the crypto market and the overall performance of the Arsenal team throughout the current season. Thus, it is advised to do your own research before investing in this sports fan token.

New to fan tokens? Check out our guide on what a fan token is.
Interested in other footballing fan tokens? Check out our deep dives on FC Porto, AC Milan, Lazio, Manchester City, Juventus, Paris Saint Germain, Santos FC, Atletico Madrid and FC Barcelona fan token.
This article contains links to third-party websites or other content for information purposes only (“Third-Party Sites”). The Third-Party Sites are not under the control of CoinMarketCap, and CoinMarketCap is not responsible for the content of any Third-Party Site, including without limitation any link contained in a Third-Party Site, or any changes or updates to a Third-Party Site. CoinMarketCap is providing these links to you only as a convenience, and the inclusion of any link does not imply endorsement, approval or recommendation by CoinMarketCap of the site or any association with its operators. This article is intended to be used and must be used for informational purposes only. It is important to do your own research and analysis before making any material decisions related to any of the products or services described. This article is not intended as, and shall not be construed as, financial advice. The views and opinions expressed in this article are the author’s [company’s] own and do not necessarily reflect those of CoinMarketCap.
12 people liked this article