CoinMarketCap takes a deep dive into Santos FC Fan Token (SANTOS), a sports fan token that will be launched as the 26th project on Binance Launchpool. 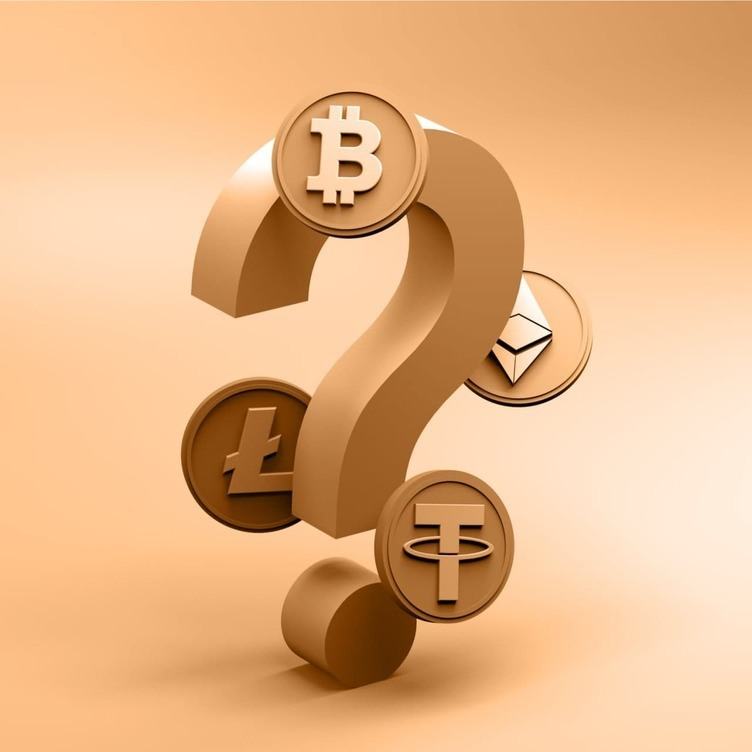 Santos FC Fan Token (SANTOS) is the new addition to the increasing number of sports fan tokens in the cryptocurrency world.

Partnering up with the largest cryptocurrency exchange in the world will have a significant effect on the popularity of the Santos FC token in the long run. Much similar to tokens like LAZIO that touched an all-time high of $35.76, Santos FC may replicate the success after its launch on the Binance Launchpool.

The Santos FC President, Andres Rueda said: "We are excited to partner with Binance through this agreement, which reinforces Santos FC's commitment to providing fans with meaningful experiences with unparalleled access to the engagement platform they need," He also said: "This partnership further fuels our passion to continue seeking creative and innovative ways to drive customer engagement solutions and opens a new chapter in the history of our club."

Realizing this huge entry into an untapped region, Binance CEO and co-founder Changpeng "CZ" Zhao said: "With our entry into the culture of Latin American football, Binance will promote amazing activities and new opportunities for engagement for fans on the continent who are ready to venture into the world of Fan Tokens. Having Santos on Binance's Fan Token platform means fans can collect and use NFTs, participate in exclusive polls, and unlock badges and rewards based on their level of engagement. We are very excited about the opportunity to explore future opportunities with Santos FC".

The fundamental goal of the Santos FC Fan Token (SANTOS), like that of many other sports fan tokens, is to give its holders governance control. Shareholders of SANTOS tokens are eligible for benefits such as voting on kit colors and receiving gifts such as fan badges.

The Santos FC Fan Token is a native BEP-20 token that is released on the Binance Smart Chain (BSC). This gives Santos FC supporters more access to the club's tokens and allows them to use those for a variety of functions at cheap transaction fees.

The roadmap of the Santos FC Fan Token (SANTOS) includes the addition of the NFT mystery box and collection, gift cards, and much more stuff for the SANTOS fan club. In 2022, the SANTOS fan token plans to increase its use cases by creating an e-commerce platform, launching the Santos FC app and exclusive memberships, and so on.

After FIFA, PES is the most popular football video game in the world. Santos FC has partnered with the PES game creators.

The PES series has reached its twenty-first installment and in October 2021, it was published globally for Xbox One, PlayStation 4, and Steam. It, being the world's most popular soccer e-game, has a large worldwide fan following eager to accept SANTOS fan tokens.

Working for the Community

The Santos FC team plans to open soccer schools for boys in villages, launching their SantosTV, and a store through which fans can have exclusive access to the club merchandise and offers.

With over six million fan-following in Brazil, Santos FC also has a social media fan base of over ten million followers.

Here are the official tokenomics of the Santos FC Fan Token (SANTOS):
More details can be found in the official announcement, here.

Santos FC Fan Token (SANTOS) is currently not available for trading. Its price will be determined after its trading goes live on Dec. 1, 2021.

How To Participate in the Santos FC Fan Token (SANTOS) Pre-Sale?

To get the Santos FC Fan Token (SANTOS) before it is listed on Binance, go to this link and stake your BNB before the farming period ends.

A set quantity of SANTOS tokens is rewarded every day depending on the amount of BNB staked in the Binance Launchpool.

Almost every token that has been launched on the Binance Launchpool gained a lot of attraction from investors and crypto enthusiasts from around the world. The reason is clear, Binance is the largest cryptocurrency exchange in the world which means that any token listed on its network has a certain level of credibility behind it. The LAZIO token, which was recently launched on the Binance Launchpool, enjoyed a lot of success as the Italian football team's token soared over $35 after its trading pairs went live on Binance. Considering this perspective, it wouldn’t be wrong to believe that the Santos FC token will maintain a stable price of $10 after its listing.
It must be noted that the Santos FC Fan Token is a native BEP-20 token, released on the Binance Smart Chain (BSC). The Binance Chain ecosystem has exploded over the years due to its EVM compatibility and faster and cheaper transactions. Any token on the BSC network is likely to gain the attraction of major investors, which means that a spike in price is almost guaranteed.

As mentioned above, Santos FC is the first Latin American club to be partnered with Binance. And Santos FC is no ordinary club. Widely regarded as the finest club team of all time, the Brazilian football club has won 24 trophies during its golden period of the 1960s, including five consecutive Brasileiras, a success that is still unmatched today. Santos FC won four tournaments in 1962, accomplishing a quadruple that included the Paulista, Brasileiro, Copa Libertadores, and European/South American Cup. Legendary players came out of the club, of which the most prominent one was Pele.

With such a prestigious resume, Santos FC has the credentials to boost its football token’s price to impressive levels.