CoinMarketCap takes a look at the Atlético de Madrid Fan Token, a utility token for fans of the popular Spanish football club, and hosted on the Socios platform. 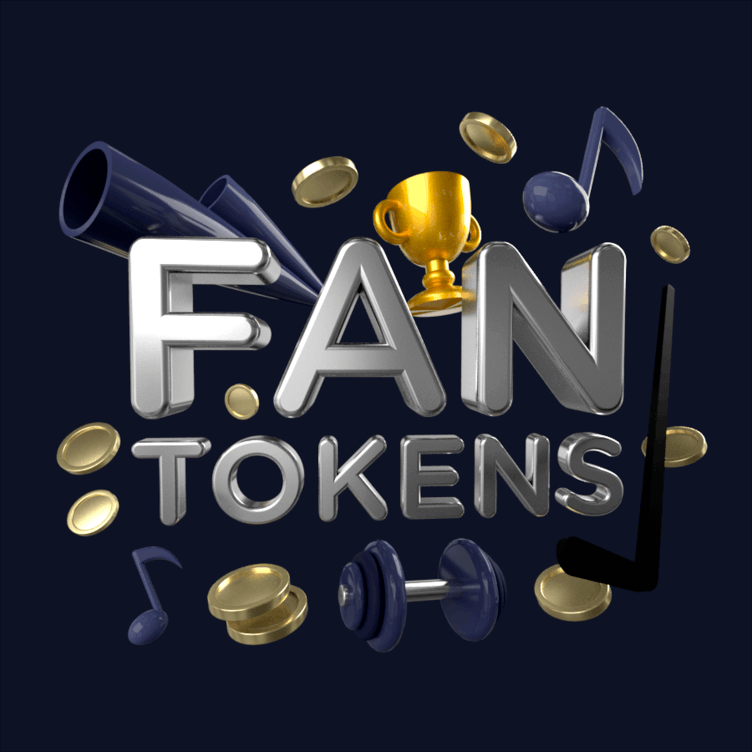 What Is the Atlético de Madrid Fan Token?

The Atlético de Madrid Fan Token ($ATM) is a utility token that empowers holders to influence the direction of the Atlético de Madrid soccer team. Granting access to its loyal fanbase helps fans engage more directly with the team. This helps passive fans make the transition to becoming an active fanbase. And it's all made possible thanks to the Socios app.

Socios is an app for sports fans, but it isn’t just an app. In actuality, the Malta-based company is a blockchain-based sports platform which offers fan tokens for sports teams, ranging from football clubs to basketball teams. Sports fans can engage in the decision-making process of their favorite players and teams. By participating, they’re eligible to receive VIP rewards and exclusive promotions.
The Socios app launched in 2019, and has quickly grown to more than 1 million active users. Socios already has roughly 50 partnerships with soccer clubs, as well as other sports organizations like the NFL. The company is also the official fan engagement partner of La Liga, the top football league in Spain. With a 50/50 revenue-sharing model, participating soccer clubs are bound to the decision-making outcomes of fans who hold the token.
The Socios platform is built on the Chiliz blockchain, which is owned and operated by the same entity. Chiliz claims to be the "world's leading fintech and blockchain provider for sports & entertainment."

Decisions have ranged from what song to play for the team walk-in, choosing the inspirational message before a big game, and picking the design of the official face mask. Former striker Alvaro Morata has also asked holders which teammate he should choose to accompany him on a virtual tour of the stadium.

How Does the Atlético de Madrid Fan Token Work?

The first poll held by the club asked which player should be in charge of running the team’s official Instagram account for a day. Sure, letting a player run the account for only a single day seems like no big deal... until one realizes that the team’s account has a following of more than 9 million strong.

The Socios app has stated that it doesn’t intend to meddle in important business decisions. However, this may seem to render trivial the decisions that fans do get to vote on.

But for fans, the ability to participate in such decisions is a way to get them to engage with their teams more closely. They also get to feel more involved than ever before. They can also trust the voting process because it's all publicly verifiable on the blockchain.

What Are the Atlético de Madrid Fan Token’s Tokenomics?

The Socios app works with the Chiliz ($CHZ) token, which is an ERC-20 token. However, $ATM is a utility token on the Chiliz sidechain, which is based on the Proof-of-Authority consensus.
To participate in the club's voting process, you’ll be required to register for a  membership on the Chiliz website. Upon logging onto Chiliz, head over to the Exchange section. Irrespective of where you purchased your $CHZ, in the exchange, you’ll notice $CHZ paired to a list of fan tokens. $ATM is one such token you’ll be able to trade here. Note that once $ATM tokens are purchased, they cannot be spent.

The total $ATM token supply is 10 million. The $ATM fan token was first made available through an augmented-reality Token Hunt event held in January 2020. For the event, a little over 10% of the token supply was distributed. Participants were also eligible to collect $CHZ tokens for free, and trade them for $ATM tokens before the fan token offering (FTO).

The remaining tokens are held by the club, to be used for marketing and community growth purposes. The club plans to release roughly 1,666,666 tokens every year. Future plans include staking $ATM fan tokens for NFT rewards. NFT rewards may range from rare virtual collectibles to real-world tickets and exclusive events.

The more $ATM fan tokens one holds, the greater the rewards they stand to reap. Every Socios club partner has a degree of autonomy and creativity when it comes to offering rewards to their fans. Many such rewards translate to real-world experiences.

Rewards may include attending in-person events to meet their favorite players, or securing VIP passes to a crucial match. Technically, the sky’s the limit when it comes to the soccer club brainstorming novel ways to incentivize fans to engage with the platform.

Soccer has been, and will continue to be, one of the most popular sports in the world. With an avid fan base, the challenge for soccer clubs has always been on how to monetize them further. From the fans’ perspective, greater involvement in their favorite clubs is also a dream come true.

The only real point of contention here is the internationalization of local soccer clubs. Allowing anyone in the world to buy fan tokens and make decisions in local clubs might anger loyal local fans.

However, whether this affects price movement as a whole remains to be seen. Unless local clubs begin severing partnerships with Socios en masse due to fan backlash, prices should continue trending upward.

The $ATM fan token price is inextricably tied to $CHZ. Chiliz has partnerships with dozens of soccer clubs, and with other sports organizations like the NBA, the UFC and more. Thus, $CHZ prices should also continue to climb over the long term.

Atlético de Madrid is one of the most popular soccer clubs in the world. As more fans realize the engagement potential of Socios, they should want to hop onboard to participate as well. And a bigger and more active fanbase should prompt the soccer club to examine what other decisions they can delegate to the fans. For the Atlético de Madrid soccer club and its fans, the future holds great promise, and is set to bring them closer together.

Altcoins
Opinion: No, Grimacecoin is NOT a Good Investment
If you are a memecoin degen trader, beware of fake memecoins that will pump and dump faster than Elon Musk can think up his next tweet, writes Molly Jane Zuckerman.
By Molly Jane Zuckerman
6mo ago
2m
Tech Deep Dives
Ethereum: Top 10 Biggest Projects
The first smart contract platform, Ethereum launched in 2014. Thousands of dApps run on, or are compatible with, the Ethereum Virtual Machine — the computational engine behind Ethereum.
By Valerio Puggioni
6mo ago
7m
Altcoins
Facebook and Instagram Relax Rules on Crypto Ads
Meta hopes the changes will allow more small businesses to grow their audiences and reach a greater cross-section of customers — something that could be instrumental to adoption.
By Connor Sephton
8mo ago
2m
See all articles