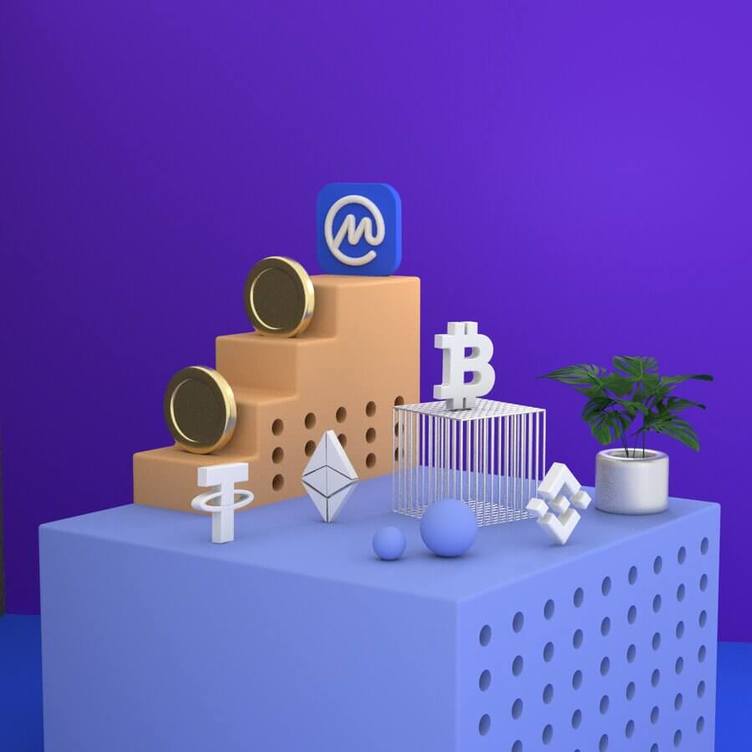 The lack of a DeFi  ecosystem native to the Bitcoin blockchain has sparked frantic attempts to create bridges between legacy blockchains. While research on interoperability is still ongoing, the Bitcoin community has come to rely on tokenized BTCs as a temporary gateway to the emerging DeFi market. In this guide, we will highlight the importance of this solution and the steps involved in wrapping Bitcoin. It’s worth quickly going through the concept of wrapped tokens in general before properly diving in.

What Are Wrapped Tokens?

Wrapped tokens are collateralized digital assets that are pegged 1:1 to other cryptocurrencies. Much like stablecoins, they trail the value of their underlying digital assets. The only difference is that the collaterals are usually volatile digital assets, rather than fiat currencies. Therefore, the intention here is not to provide price stability; rather, the goal is to promote interoperability by minting native versions of established cryptocurrencies on multiple networks. In other words, this technique makes it possible to transfer liquidity between two or more technically incompatible blockchain networks.
It’s worth mentioning that DeFi has been the chief beneficiary of this paradigm shift. With the advent of wrapped tokens, it has become much easier to transfer liquidity to the DeFi ecosystem, which is why there has been a lot more inflow of DeFi liquidity from the Bitcoin market.

What Does It Mean To Wrap Bitcoin?

From this definition of wrapped tokens, we can infer that wrapped versions of Bitcoin are digital representations of BTC on smart contract-supporting blockchains like Ethereum and Binance Chain. These digital assets are simply tokenized versions of Bitcoin that comply with the token standards of DeFi-supporting blockchains. A prime example of such tokens is Wrapped Bitcoin (WBTC), an ERC-20 token pegged to BTC and native to the Ethereum ecosystem.

Bitcoin has long maintained its dominance as the largest cryptocurrency by market cap. This is in part due to the perception that coin and its network deliver top-notch security and an unparalleled degree of decentralization. There is significant evidence that new investors are most likely to buy Bitcoin before exploring the altcoin market.

While this is a given, DeFi’s yield-generating opportunities rely upon smart contract-supporting altcoin blockchains. With Bitcoin remaining a siloed ecosystem, it’s almost impossible for BTC holders to directly engage with the DeFi market without giving up their Bitcoin positions in order to have a chance at accessing DeFi-compatible coins.

Understandably, Bitcoin holders find this process a bit irksome due to the extra fees associated with such exchanges and the risks involved in holding DeFi tokens in general, which, as less established coins, remain highly volatile.

From the other perspective, we have DeFi proponents and developers who understand the importance of capital inflows from the Bitcoin market. As part of their efforts to lower the barrier to entering the DeFi market, these entities have devised various ways of representing Bitcoin on Ethereum and other popular smart contract-supporting blockchains.

Predominantly, such systems maintain a 1:1 peg between Bitcoin and a tokenized version of the digital asset. In essence, they issue tokenized Bitcoin via smart contract-supporting blockchains.

For example, wrapped Bitcoin or WBTC, which is by far the most popular DeFi-enabled version of Bitcoin, always reflects the market price of BTC. WBTC users can therefore explore the DeFi terrain and still reap the benefits of Bitcoin’s solid price performance.

There are three different approaches to tokenizing Bitcoin, all of which require users to lock BTC or other digital assets in order to receive tokens pegged to the value of Bitcoin. Below is a short description of all three techniques.

As its name implies, centralized Bitcoin wrapping involves intermediate processes governed by third parties. Here, you will need to send an amount denominated in BTC to a centralized custodial platform. Subsequently, this platform will lock your Bitcoin in a smart contract and mint an equivalent amount of tokenized Bitcoin on Ethereum or any other specified blockchain. Finally, the merchant will transfer the tokenized Bitcoin to your wallet.

When using a trustless wrapping model, you do not need to trust a centralized entity.  You can directly send your Bitcoin to a smart contract programmed to mint tokenized Bitcoin equivalent to the amount of locked BTC. One example of a Bitcoin wrapping system utilizing a trustless technique is Keep Network.

Lastly, some Bitcoin wrapping solutions allow users to receive synthetic assets pegged to the value of Bitcoin. Unlike the other two models, synthetic wrapping does not necessarily use BTC collateral to mint a Bitcoin-pegged synthetic token. Depending on the protocol, you can lock a combination of digital assets in order to mint synthetic Bitcoin.

How to Mint WBTC?

With a market cap worth over $6 billion, Wrapped Bitcoin (WBTC) is currently the most popular tokenized Bitcoin in the market. The digital asset uses a centralized Bitcoin wrapping technique that involves inputs from custodians and merchants. Notably, a decentralized autonomous organization called WBTC DAO decides who gets removed from or added to the list of approved custodians and merchants.
As a first step, you will have to interact with merchants tasked with initiating the wrapping procedure and performing KYC checks. Once the merchant confirms your identity, it sends your BTC to the custodian, who will, in turn, lock it and mint the specified amount of WBTC on the Ethereum blockchain. Subsequently, the merchant transfers the minted WBTC to your wallet.

In a scenario wherein the user requests to unwrap BTC, the custodian has to burn the minted BTC and unlock the collateral.

What Are the Downsides of Wrapping Bitcoin?

As highlighted in this guide, tokenizing Bitcoin allows you to make the most of your BTC holdings. With this solution, you can create more value without completely dropping out from the value chain of the Bitcoin ecosystem. However, before rushing to wrap your Bitcoin balance, be sure to understand the downsides and to pick the most suitable wrapping technique for your needs.
This article contains links to third-party websites or other content for information purposes only (“Third-Party Sites”). The Third-Party Sites are not under the control of CoinMarketCap, and CoinMarketCap is not responsible for the content of any Third-Party Site, including without limitation any link contained in a Third-Party Site, or any changes or updates to a Third-Party Site. CoinMarketCap is providing these links to you only as a convenience, and the inclusion of any link does not imply endorsement, approval or recommendation by CoinMarketCap of the site or any association with its operators. This article is intended to be used and must be used for informational purposes only. It is important to do your own research and analysis before making any material decisions related to any of the products or services described. This article is not intended as, and shall not be construed as, financial advice. The views and opinions expressed in this article are the author’s [company’s] own and do not necessarily reflect those of CoinMarketCap.
1 person liked this article

Crypto Basics
Bitcoin: The Pros and Cons of Hot and Cold Storage
With the crypto market growing every day, how should you be storing your crypto?
Por Decentralized Dog
1 year ago
5m
Crypto Basics
Blockchain Elections and Metaverse Voting: Is It Possible?
Can voting in the metaverse help prevent some of the problems in the real world?
Por Sarah Ahmed
6 months ago
5m
Crypto Basics
Who Are the Winklevoss Twins?
The Winklevii are always popping up around crypto — who are these twins, and what do they do in the industry?
Por Andrey Sergeenkov
1 year ago
6m
See all articles