Also today, an investigation has been launched into South Korea's so-called "Kimchi premium." 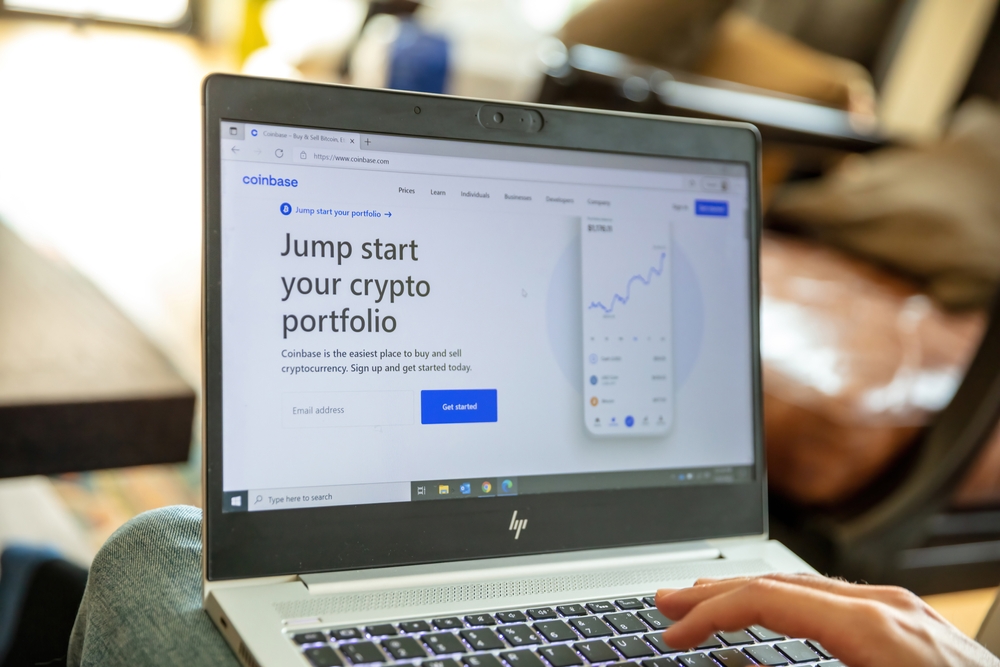 Many, many years ago, South Korean Bitcoin was much, much more expensive than Bitcoin anywhere else around the world. How was this possible?

There was a phenomenon taking place (known colloquially as the kimchi premium) that caused the weird pricing — the comparative lack of other investment options led to quite a high demand for BTC, pushing the price higher and higher within the country. Back in 2016, this problem was so acute that Bitcoin in South Korea could be found for sometimes 10, 20 or even 30 percent higher prices than other markets. This threw off all price calculation data and generally caused a plethora of issues, as traders raced to exploit arbitrage opportunities.

Now, the kimchi premium is way less of an issue (maybe around 1-2%) — but South Korean regulators are still taking notice. They’ve recently begun an investigation into how illegal foreign remittances tried to take advantage of this arbitrage now, apparently up to $1.5 billion worth.

On the one hand, one Bitcoin always equals one Bitcoin, or so the saying goes. On the other hand, these sort of premiums can definitely be seen as “unfair” or “inflated” — especially because the majority of this $1.5 billion number comes from transactions from two Korean banks, with the money then sent abroad to China.

With several other big court cases into wrongdoing in the crypto market now incoming, we can probably expect even more of these investigations in the future — it seems like regulators have finally caught up to the pace of the crypto markets.

Buying that mythical cup of coffee using crypto might be about to get a little bit easier. Two American senators are introducing a bill that would make small crypto transactions tax-free. Patrick Toomey and Kyrsten Sinema want to exempt consumers from reporting transfers of less than $50 in value. And, if a transaction generates a gain of under $50, there would be no need to inform the Internal Revenue Service. Toomey, the most senior Republican on the Senate Banking Committee, said: "While digital currencies have the potential to become an ordinary part of Americans' everyday lives, our current tax code stands in the way."

The SEC is launching an investigation into whether Coinbase has allowed U.S. customers to trade digital assets that should have been registered as securities. Last week, it alleged that at least nine altcoins on the exchange fall under this category — claims linked to the news that a former Coinbase employee has been charged with the insider trading of cryptocurrencies. In response to Bloomberg's latest report, Coinbase's chief legal officer said it doesn't list securities… end of story. Paul Grewal added: "I'm happy to say it again and again: we are confident that our rigorous diligence process — a process the SEC has already reviewed — keeps securities off our platform, and we look forward to engaging with the SEC on the matter."

A businessman has pleaded guilty to his role in a cryptocurrency fraud scheme. Michael Alan Stollery was the CEO and founder of Titanium Blockchain Infrastructure Services, which raised $21 million from investors in an initial coin offering. According to the U.S. Justice Department, he failed to register the ICO with the SEC despite being required to do so. Stollery also admitted that he falsified aspects of the project's white papers, planted fake testimonials on its website and inaccurately claimed to have relationships with the Federal Reserve. Investor funds were later "co-mingled" into its own finances — and used to pay personal bills. He'll be sentenced in November and faces up to 20 years in prison.

Britain's National Crime Agency has seized more crypto than cash in the past year. Figures show digital assets worth $32 million were taken from criminals in the 12 months to March 31. By contrast, the physical cash that was seized over this period stood at $30.9 million. About $8.4 million worth of physical assets — including vehicles and other valuables linked to criminal activity — was also taken into custody. According to the NCA, money laundering performed using cryptocurrencies was a top priority over 2021-22. Officials claim that criminals have been increasingly exploiting this new technology — especially as they adapt to COVID-related travel restrictions that may have stopped cash being moved physically across borders.
2 people liked this article

Crypto News
FTX Asks To Subpoena Sam Bankman-Fried, His Family and Top Lieutenants
The executives and lawyers seeking to unwind FTX's abysmally recorded assets have complained that they are getting no cooperation.
Von Leo Jakobson
5 hours ago
3 Minuten
NFTs
NFT Contest in Nike's Web3 Venue .Swoosh Offers Designers Access and Royalties
The virtual sneaker design contest will pair winners with Nike designers to create virtual kicks that could be dropped with its first NFT drop.
Von Leo Jakobson
5 hours ago
2 Minuten
Crypto News
FBI Hacks Hive Ransomware Gang, Saving 300 Victims $130M
The FBI infiltrated the Hive network in July, stealing decryption codes for some 1,300 old and new attacks, as well as contributing to a sizable drop in ransomware payments in 2022.
Von Leo Jakobson
5 hours ago
4 Minuten
See all articles