Officials claim that criminals have been increasingly exploiting this new technology — especially as they adapt to COVID-related travel restrictions. 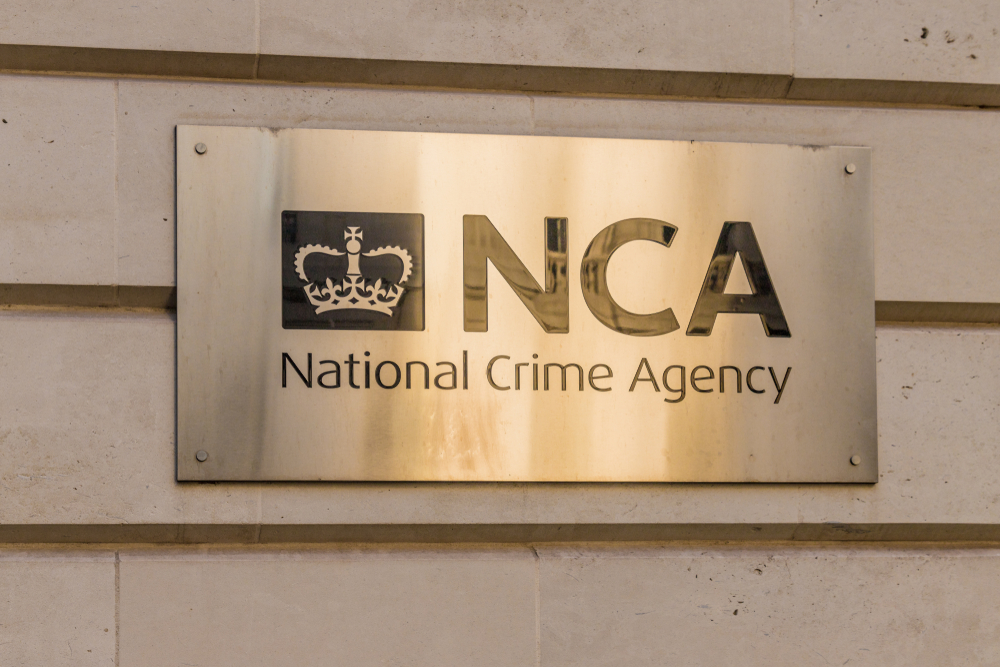 The U.K. National Crime Agency has seized more crypto than cash in the past year, according to a new report.

Figures from an annual report show digital assets worth $32 million were taken from criminals in the 12 months to March 31, 2022.

By contrast, the physical cash that was seized over this period stood at $30.9 million.

About $8.4 million worth of physical assets — including vehicles and other valuables linked to criminal activity — was also taken into custody.

The crypto valuation was accurate as of March 31, with officials warning volatility means the latest figure can rise and fall unpredictably.

According to the NCA, money laundering performed using cryptocurrencies was a top priority over 2021-22 — with agents "exceeding ambitions in delivering high-impact distributions against money launderers."

Officials claim that criminals have been increasingly exploiting this new technology — especially as they adapt to COVID-related travel restrictions that may have stopped cash being moved physically across borders.

On average, 25 money launderers are said to be disrupted every month through the NCA's work — 40% more than the year before.

Overall, figures from Chainalysis suggest that cybercriminals laundered cryptocurrencies worth $8.6 billion in 2021.

Figures from the UN Office of Drugs and Crime suggest that anywhere between $800 billion and $2 trillion of fiat currency is laundered annually — up to 5% of global GDP.

By contrast, just 0.05% of crypto transaction volumes in 2021 were linked to such illicit activity. The authors of the Chainalysis report said:

"We cite those numbers not to try and minimize cryptocurrency’s crime-related issues, but rather to point out that money laundering is a plague on virtually all forms of economic value transfer, and to help law enforcement and compliance professionals be aware of just how much money laundering activity could theoretically move to cryptocurrency as adoption of the technology increases."

Crypto News
FTX Asks To Subpoena Sam Bankman-Fried, His Family and Top Lieutenants
The executives and lawyers seeking to unwind FTX's abysmally recorded assets have complained that they are getting no cooperation.
By Leo Jakobson
2h ago
3m
NFTs
NFT Contest in Nike's Web3 Venue .Swoosh Offers Designers Access and Royalties
The virtual sneaker design contest will pair winners with Nike designers to create virtual kicks that could be dropped with its first NFT drop.
By Leo Jakobson
2h ago
2m
Crypto News
FBI Hacks Hive Ransomware Gang, Saving 300 Victims $130M
The FBI infiltrated the Hive network in July, stealing decryption codes for some 1,300 old and new attacks, as well as contributing to a sizable drop in ransomware payments in 2022.
By Leo Jakobson
2h ago
4m
See all articles