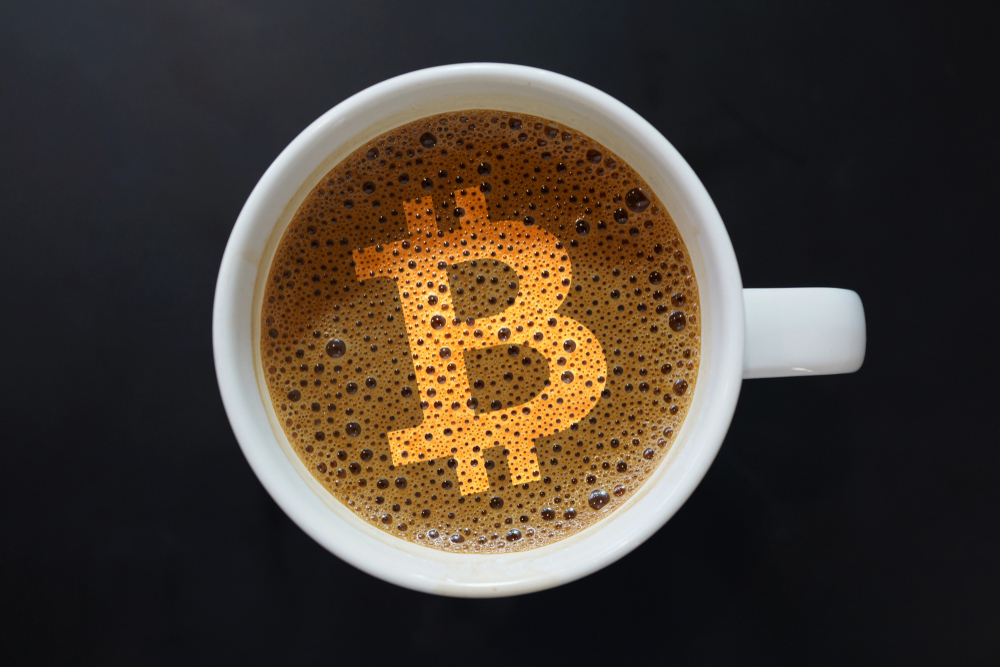 Buying that mythical cup of coffee using crypto might be about to get a little bit easier.

And, if a transaction generates a gain of under $50, there would be no need to inform the Internal Revenue Service.

The proposals mark a bipartisan effort between the politicians — and Toomey is the most senior Republican on the Senate Banking Committee. He said:

"While digital currencies have the potential to become an ordinary part of Americans' everyday lives, our current tax code stands in the way."

It's hoped these measures would make cryptocurrencies more practical as an everyday method of payment — that being said, no law could tackle the levels of volatility seen in major digital assets.

A number of bills are currently working their way through Congress.

One potentially contentious part of their act would see the U.S. Securities and Exchange Commission lose oversight on digital assets.

Indeed, reports from Bloomberg suggest that the SEC is now launching an investigation into whether Coinbase has allowed Americans to trade digital assets that should have been registered as securities.

Last week, the regulatory body alleged that at least nine digital assets on the exchange are securities: AMP, DerivaDEX, DFX Finance, LCX, Kromatika, Powerledger, Rally, Rari Governance Token and XYO.
The shock claims came after a former Coinbase employee was charged with the insider trading of cryptocurrencies. Ishan Wahi allegedly tipped off two men when coins were about to be listed, allowing them to collectively gain about $1.5 million.

"I’m happy to say it again and again: we are confident that our rigorous diligence process — a process the SEC has already reviewed — keeps securities off our platform, and we look forward to engaging with the SEC on the matter."

Crypto News
CoinMarketCap News, Feb 3: Doge's Couch Up for Auction... But Bids Aren't Accepted in DOGE
Also today, a top rapper is going to headline a virtual Super Bowl concert in the metaverse.
By Connor Sephton
2h ago
3m
Crypto News
Podcast: Warren Buffett's Right-Hand Man Rips Into Crypto in Newspaper Article
Also today, want to buy the couch that Doge sat on in THAT picture? Now you can.
By Connor Sephton
2h ago
1m
NFTs
Mastercard's NFT Lead Quits — and Accuses Company of Harassment
Satvik Sethi has minted his resignation letter as an NFT — and has claimed that, at times, he had to "beg across the hierarchy" to get his salary.
By Connor Sephton
4h ago
2m
See all articles