Worse still, it was falsely claimed that Titanium Blockchain Infrastructure Services had business relationships with the Federal Reserve and dozens of prominent companies. 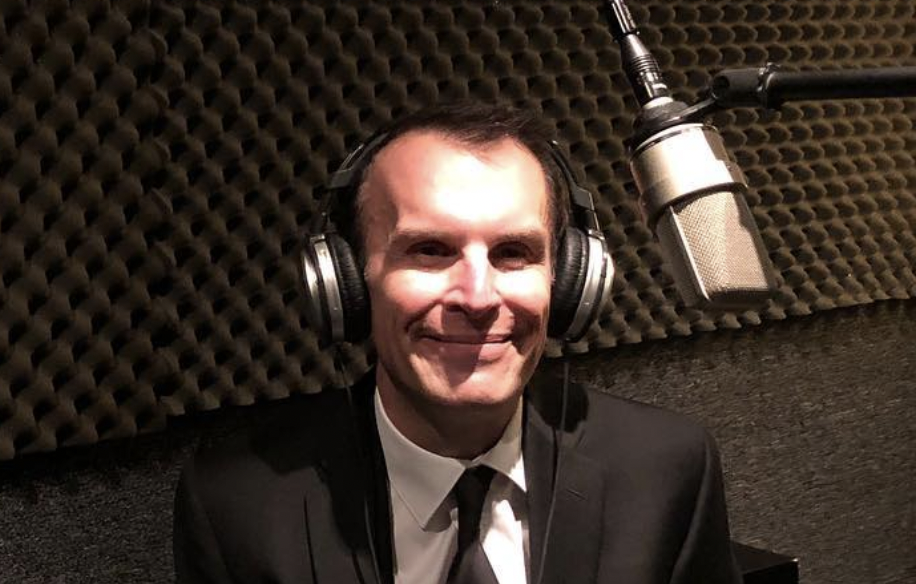 A businessman has pleaded guilty to his role in a cryptocurrency fraud scheme.

Michael Alan Stollery was the CEO and founder of Titanium Blockchain Infrastructure Services, which raised $21 million from investors in an initial coin offering.

According to the U.S. Justice Department, he failed to register the ICO with the Securities and Exchange Commission despite being required to do so.

Stollery also admitted that he falsified aspects of the project's white papers — and planted fake testimonials on its website.

Worse still, it was falsely claimed that Titanium had business relationships with the Federal Reserve and dozens of prominent companies.

Investor funds were later "co-mingled" into its own finances — and some of the monies raised were used to make his credit card payments, and settle bills at his Hawaii condo.

The 54-year-old has pleaded guilty to one count of securities fraud, and faces up to 20 years in prison when he is sentenced on Nov. 18.

When charges were brought against Stollery, agents warned those who attempt to deceive the public in crypto fraud schemes will be brought to justice. At the time, Kristi Johnson of the FBI added:

"Mr Stollery convinced victims to invest by deceiving them with calculated lies about the profit potential and by artfully creating an illusion that he was well-connected and a proven success."

She urged the public to take caution "as the fraud associated with decentralized money investments is pervasive."