Zcash was invented as a way to provide a higher level of privacy to users that want to trade cryptocurrency. 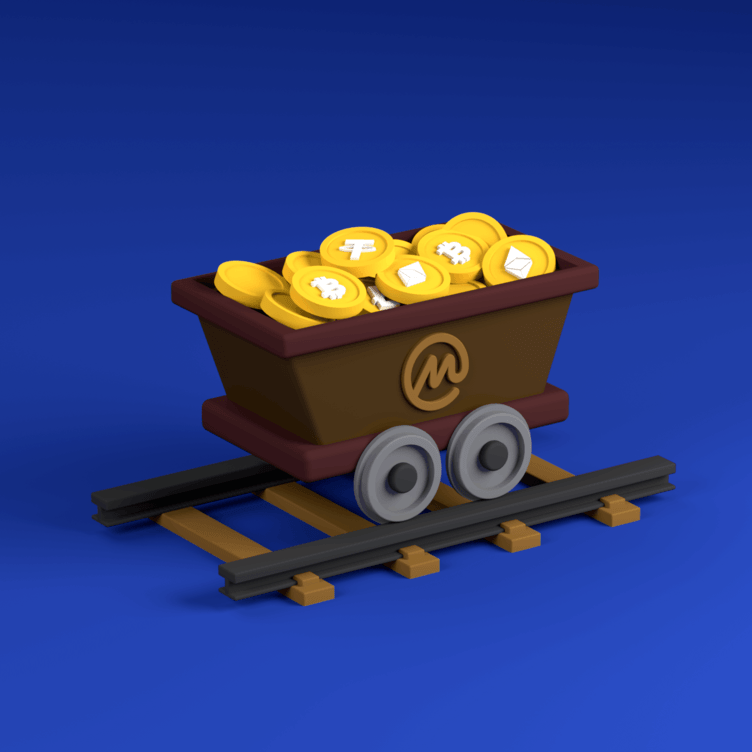 Zcash as we see it today was originally created in October of 2016 by a software developer known as Zooko Wilcox-O'Hearn. The idea behind this currency partially аrose from Bitcoin — Zooko liked the idea of Bitcoin, but generally did not enjoy the fact that just about anyone had a chance to see the transactions that occurred on the blockchain. As such, he made it his mission to create a blockchain that would allow people to send as well as receive cryptocurrency anonymously.
Now, this was no simple task. Zcash began by forking the original Bitcoin code and making various changes to it that made it private and quick with the use of a new privacy technology (first introduced in the 1980s) called zero-knowledge proofs.

When a blockchain is forked, what this essentially means is that the original code is copied, but the changes that are made to it are intended to make it better, or at least, different.

How to Mine Zcash

The genesis block of Zcash was mined on Oct. 28 , 2016. The network is secured using a proof-of-work mining algorithm, which means that miners compete against each other through the usage of processing power in order to produce a new block on the chain. The first one to produce the block gets awarded with a network standard block reward. For Zcash, a block reward of 3.125 ZEC comes into circulation every 75 seconds — this amount will be cut in half every four years in block halvings, until all 21 million ZEC are in circulation.
In the mining process, application-specific computers need to compete to find a solution to a difficult math problem that is pre-defined by the Equihash hashing algorithm. To mine Zcash, GPUs and ASICs are used; however, the rising hash rate and network difficulty means that GPU mining of Zcash is not recommended, and ASIC mining is more realistic.

You can potentially build a solid Zcash mining rig on your own; however, if you do not have that much disposable income for mining, you can also look for Zcash cloud mining alternatives. Zcash solo mining, like Bitcoin mining, has become prohibitively expensive in recent years, ASICs or not, due to the rising network hash rate.

If you want to start mining, you will first need to set up the mining hardware by getting specialized ASIC hardware — the most important thing here would be your power supply. Zcash’s guide to mining notes that due to the loud volume of ASICs during operation, it might be preferable to have your ASICs located at a mining hosting site for a fee.
Next, you will need to get a ZAC address. Before setting up the miner, you will need this wallet address. This is crucial due to the fact that the coins you are going to mine need an address to be sent to. You can store your coins in a hot wallet, which is any wallet that has a connection to the internet (these are typically web-based wallets and software wallets), or a cold wallet, which is specifically a hardware wallet that has no direct connection to the internet.

A hardware wallet is the most secure option, and most people recommend that you use that whenever possible.

The next steps for Zcash mining involve the actual act of mining.

When it comes to finding a Zcash miner, there are actually a surprising number of options out there. F2Pool, a popular crypto mining pool, has a list of the best miners for Zcash here, some of the top hardware includes miners from companies like Bitmain and Innosilicon.

Zcash pool mining essentially provides you with a way to combine your efforts with other miners, or in other words, pool together with them in order to increase the chances that you will be rewarded the ability to mine a block. The miners of the pool can then split the reward based on the computing power that each miner contributed to the ZEC mining pool.
According to Zcash’s documentation, some of the top current mining pools for Zcash include Flypool, Nanopool and Slushpool.

Zcash is easily traded for Bitcoin, and it can be an affordable way to acquire cryptocurrencies. Zcash can also easily be exchanged for cash, and you can use it to fill up your bank account and earn fiat. You can also sell it or trade it on major cryptocurrency exchanges.

Should You Start Mining Zcash?

At the time of writing, ZEC has high liquidity and can easily be traded on many cryptocurrency platforms — Zcash can act as an entry point into the world of cryptocurrencies for a lot of users, as it is available on many exchanges and can easily be traded for any other type of currency. It is relatively easy to mine with the use of ASICs and pools compared to competing altcoins out there, and it is one of the altcoins that have the highest prices.

As well, if you believe in the creation of a cryptocurrency that has more than the average amount of privacy features — like Zcash’s transaction shielding — then your Zcash mining will support the network of a privacy-oriented coin.
This article contains links to third-party websites or other content for information purposes only (“Third-Party Sites”). The Third-Party Sites are not under the control of CoinMarketCap, and CoinMarketCap is not responsible for the content of any Third-Party Site, including without limitation any link contained in a Third-Party Site, or any changes or updates to a Third-Party Site. CoinMarketCap is providing these links to you only as a convenience, and the inclusion of any link does not imply endorsement, approval or recommendation by CoinMarketCap of the site or any association with its operators. This article is intended to be used and must be used for informational purposes only. It is important to do your own research and analysis before making any material decisions related to any of the products or services described. This article is not intended as, and shall not be construed as, financial advice. The views and opinions expressed in this article are the author’s [company’s] own and do not necessarily reflect those of CoinMarketCap.
2 people liked this article

How-to Guides
How to Use a Blockchain Explorer
A basic guide on how to start using a blockchain explorer.
By Daniel Phillips
3d ago
9m
How-to Guides
The Ultimate Guide to Ethereum Liquid Staking in 2023
Everything you need to know to put your ETH to work.
By Ivan Cryptoslav
2w ago
9m
How-to Guides
How to Protect Your Crypto From Hacks in 2022 and 2023
How to avoid security risks, protect your private key and seed phrases, and more in this crypto safety guide.
By Ivan Cryptoslav
3mo ago
7m
See all articles