How Long Does It Take to Mine One Bitcoin?

By
Decentralized Dog
Published on:
August 20, 2020

Strictly speaking, it is impossible to set out to mine exactly 1 Bitcoin (BTC) in a given timeframe. 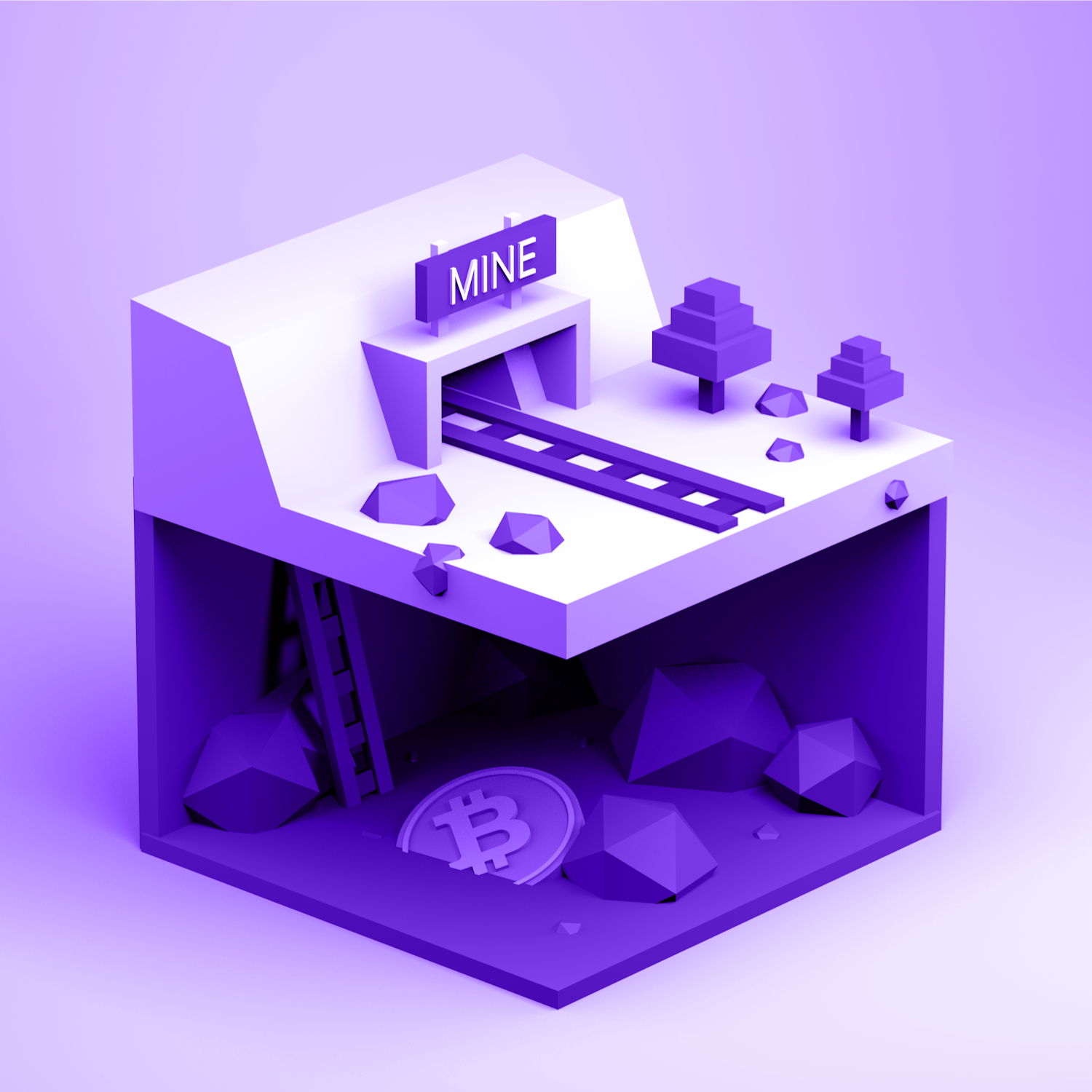 Strictly speaking, it is impossible to set out to mine exactly 1 Bitcoin (BTC) in a given timeframe: Bitcoin mining is best understood in terms of cryptocurrency block rewards, rather than in single units, like one Bitcoin (BTC).

This is because new Bitcoin are only created (“mined”) each time a new block on the Bitcoin blockchain is validated.

Whichever Bitcoin miner is the first to validate a new block receives a block reward in the form of cryptocurrency, which is currently set at 6.25 Bitcoin (BTC).

A consistent factor that affects how long it takes to mine one Bitcoin is what is referred to as the network’s hashing difficulty algorithm, which is designed to self-adjust in order to maintain a consistent 10-minute block verification time.

Mining Bitcoins is an “all or nothing” affair — miners receive either 6.25 BTC in 10 minutes or 0. Mining is structured as a race between miners, who compete to solve computationally intensive puzzles and become the first on the network to successfully validate a new block and pocket the reward.

Prior to May 11, 2020, the block reward on the Bitcoin network was twice as high (12.5 BTC) as it is now. On May 11, an event known as the Bitcoin halving took place, which decreased the cryptocurrency distributed to successful Bitcoin miners for each block by 50%.

While it used to be possible to mine Bitcoin yourself on your home computer, those days are long gone — the amount of energy and equipment required is now far beyond what you can do on your personal laptop.

However, even if you’re not ready to go all in and start a large-scale mining business solo, it is possible to accumulate fractions of one Bitcoin (BTC) over time if a group of Bitcoin miners combine their computing resources to form a mining pool or mining farm and then share the block rewards between themselves.

Cloud mining services also enable their users to mine Bitcoin or other cryptocurrency without having to invest in costly mining hardware themselves.

If you're really invested in mining crypto solo, it is possible — you just have to choose a cryptocurrency that is realistic for a solo miner to mine (and that, unfortunately, is no longer Bitcoin). It's possible to mine this following list of cryptocurrencies solo, as their mining difficulty makes solo mining realistic: Zcash, Ethereum, Monero, Dogecoin, Grin, Beam, Bytecoin, Vertecoin, Ethereum Classic and Aeon.

Mining solo might not be able to get you as high of a reward as you would get by mining in a pool or with cloud mining services, mining solo is still possible if you look outside of Bitcoin.

A strong reason to operate as a mining pool rather than as a lone Bitcoin miner is that the efficiency of Bitcoin mining depends to a great extent on the type of mining hardware that is used.

Mining pools that invest in a large amount of expensive mining hardware stand the highest chance of becoming the first to validate a new block and pocket the newly-mined Bitcoin.

The most efficient mining rigs are expensive to set up and deploy ASIC (Application-Specific Integrated Circuit) chips, which are tailored to efficiently mine cryptocurrencies based on a specific hashing algorithm (in this case, Bitcoin’s SHA-256).

Bitmain’s “Antminer” series is a famous example of specialized ASIC mining hardware that is used to mine Bitcoin, as well as Ethereum (ETH).

Alternatives to ASIC set-ups use GPUs for Bitcoin mining, which are less optimized for the coin’s hashing algorithm, and therefore face a greater challenge competing with ASIC mining rigs for block rewards on the Bitcoin network.

The hash rate (or hashing power) of a cryptocurrency is a measure of the overall computing power involved in validating transactions on its blockchain at any given time.

A high hash rate makes the odds of each Bitcoin miner or Bitcoin mining pool’s success relatively lower. This makes mining Bitcoin in some sense “slower,” as the relative chances of receiving Bitcoin as a reward diminish for both solo miners and mining pools.

It’s worth noting that while it may raise the competition for individual miners or pools, a high hash rate remains a positive thing for the overall health of the Bitcoin network. The high network participation signaled by a high hash rate increases the number of resources that would be needed for a bad actor to pull off a 51% attack, making the network more secure. 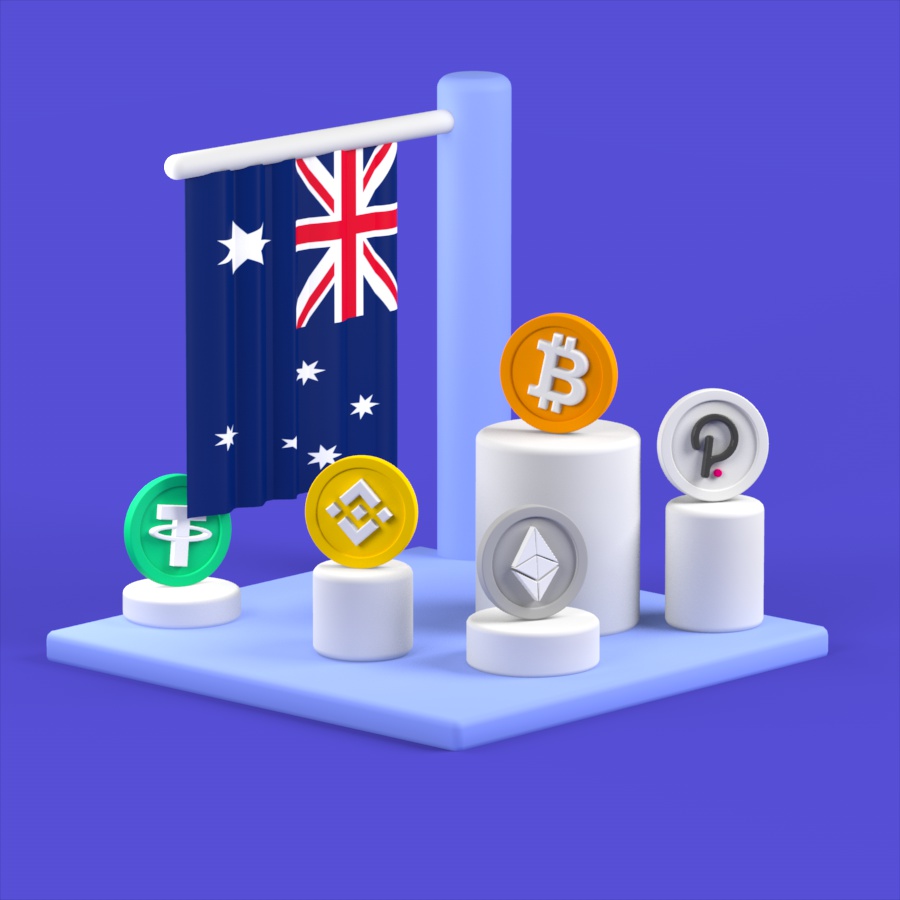 For our users in Australia, CoinMarketCap breaks down the best crypto exchanges in the country. 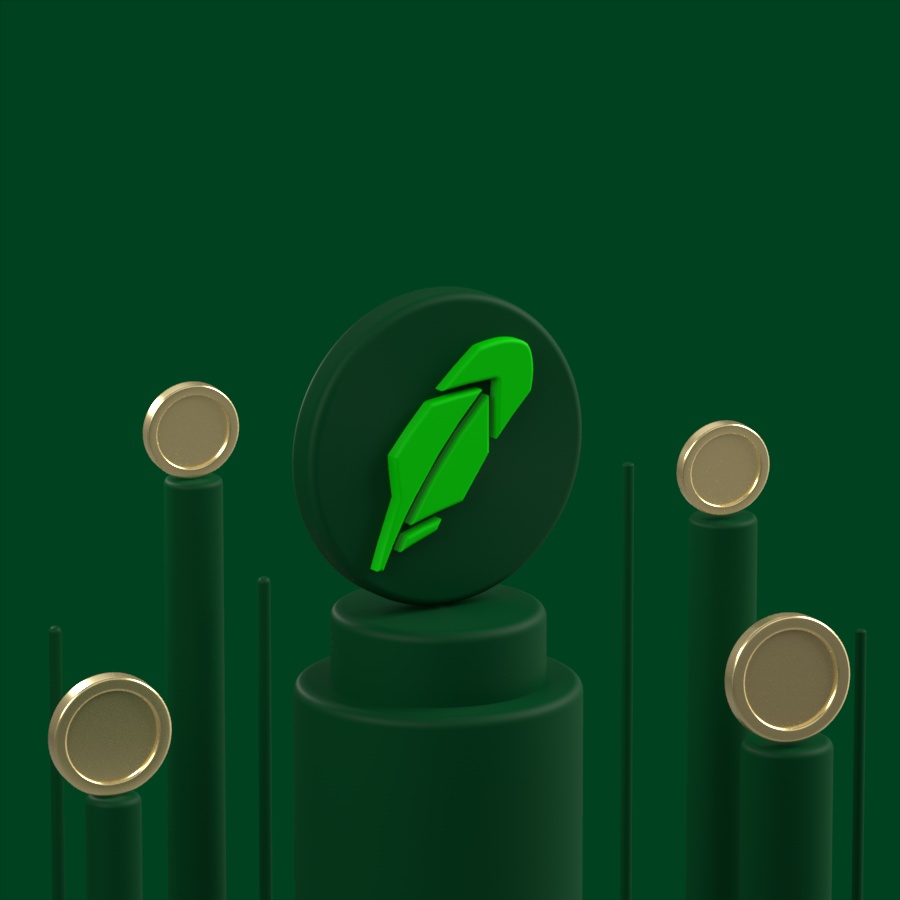 Should You Buy Crypto on Robinhood?

With the rising interest in buying and trading cryptocurrencies, CoinMarketCap takes a look at one of the more popular crypto and fiat trading platforms: Robinhood. 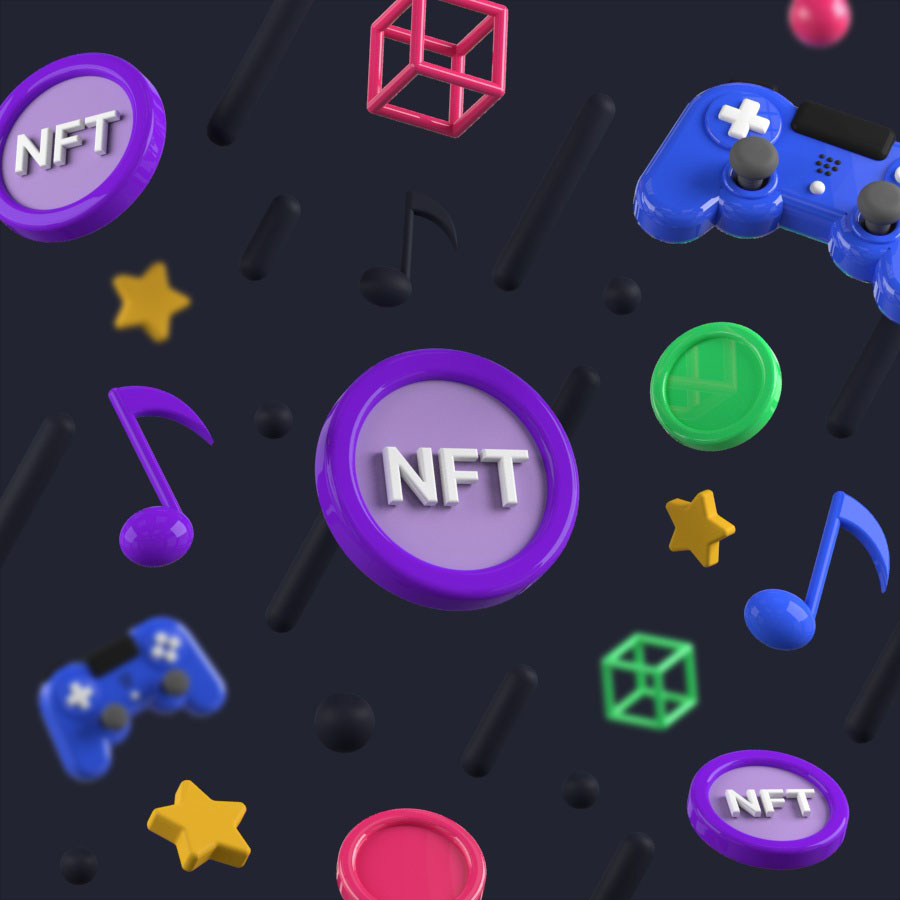