Balancer (BAL) breaks into the Top 25, driven by a spike in developer activity that likely stems from its collaboration with Aave (AAVE) on the Aave-Balancer Asset Manager. 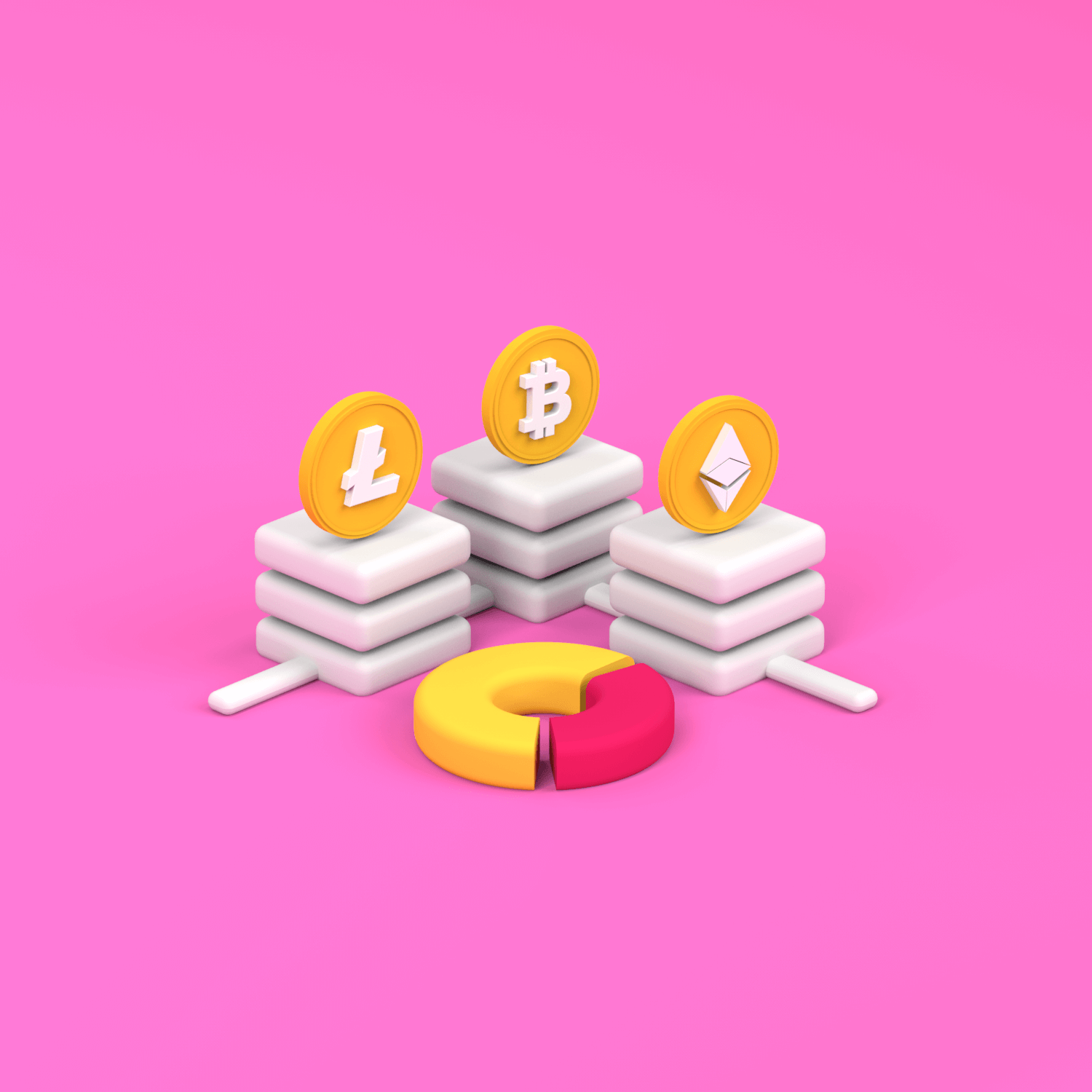 Members of the Fundamental Asset Score (FCAS) 25 are reevaluated each month and must be ranked within the top 25 for at least 40 days to qualify. The FCAS is a comparative metric that evaluates the fundamental health of a crypto project, and the FCAS 25 is a weighted moving average of the top 25 projects that aims to show the overall health of the crypto industry.

The notable newcomer to the March rankings is Balancer (BAL), which broke into the Top 25 to reach a rank of 14 as of Mar. 1. Ripple (XRP) dropped out of the Top 25 amid continuing uncertainty around the SEC lawsuit.

Though decentralized finance (DeFi) is by no means a new phenomenon, February witnessed impressive activity in the DeFi space. A number of DeFi protocols witnessed record monthly revenues, as did the overall DeFi space — to the tune of $171.5 million, according to research from The Block. Transaction volume continued unabated, as seen below in Figure 2.

FCAS scores reflect the recent DeFi activity and are sensitive to accelerated developer activity in a number of major projects. While token price and liquidity garner the majority of headlines, active developer contributions are one of the strongest signals of healthy DeFi projects. Balancer is one clear example of that.

Balancer made crypto news recently when its CEO, Fernando Martinelli, announced a collaboration with Aave, known as the Balancer V2 Asset Manager. This partnership will enable assets in Balancer pools to earn yield in Aave.

Enabling this type of partnership requires a lot of developer work. We see this reflected in Balancer’s code contributions over the past month, visible in the bottom right of Figure 3:

After a lull in December and early January (coders taking time off for the holidays, perhaps?), Balancer’s codebase saw a spate of activity. While it’s impossible to know for sure, it is reasonable to assume that this activity was related to the AAVE collaboration and the dev work necessary to make it go. As evidence, take a look at the recent rise in Aave’s developer score and overall FCAS score. Both scores go up significantly, which supports the hypothesis that Aave was working on something big during the same time period as Balancer.

Over the past month, Balancer scores highly on user activity and does well in terms of market maturity, but neither metric changed substantially in February. However, Balancer’s developer activity rose significantly enough to propel the project’s overall FCAS score into the top 25.

As we have seen, Aave’s developer community was just as active in February as Balancer’s. Barring a severe reversal, we expect this increased activity to result in Aave’s appearance on the FCAS 25 list next month. The FCAS methodology rewards consistency: demonstrating project health via high performance in successive months is necessary to earn inclusion in the FCAS 25. In other words, the very best crypto projects don’t just reach the top of the mountain — they tend to stay there. 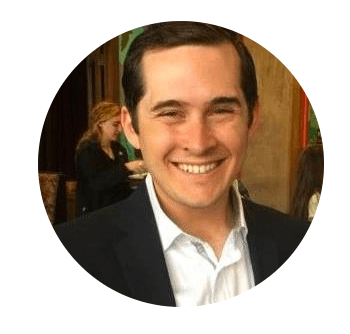 I'm a product manager at Flipside Crypto interested in emerging technologies, from AI and blockchain to robotics and clean energy finance. 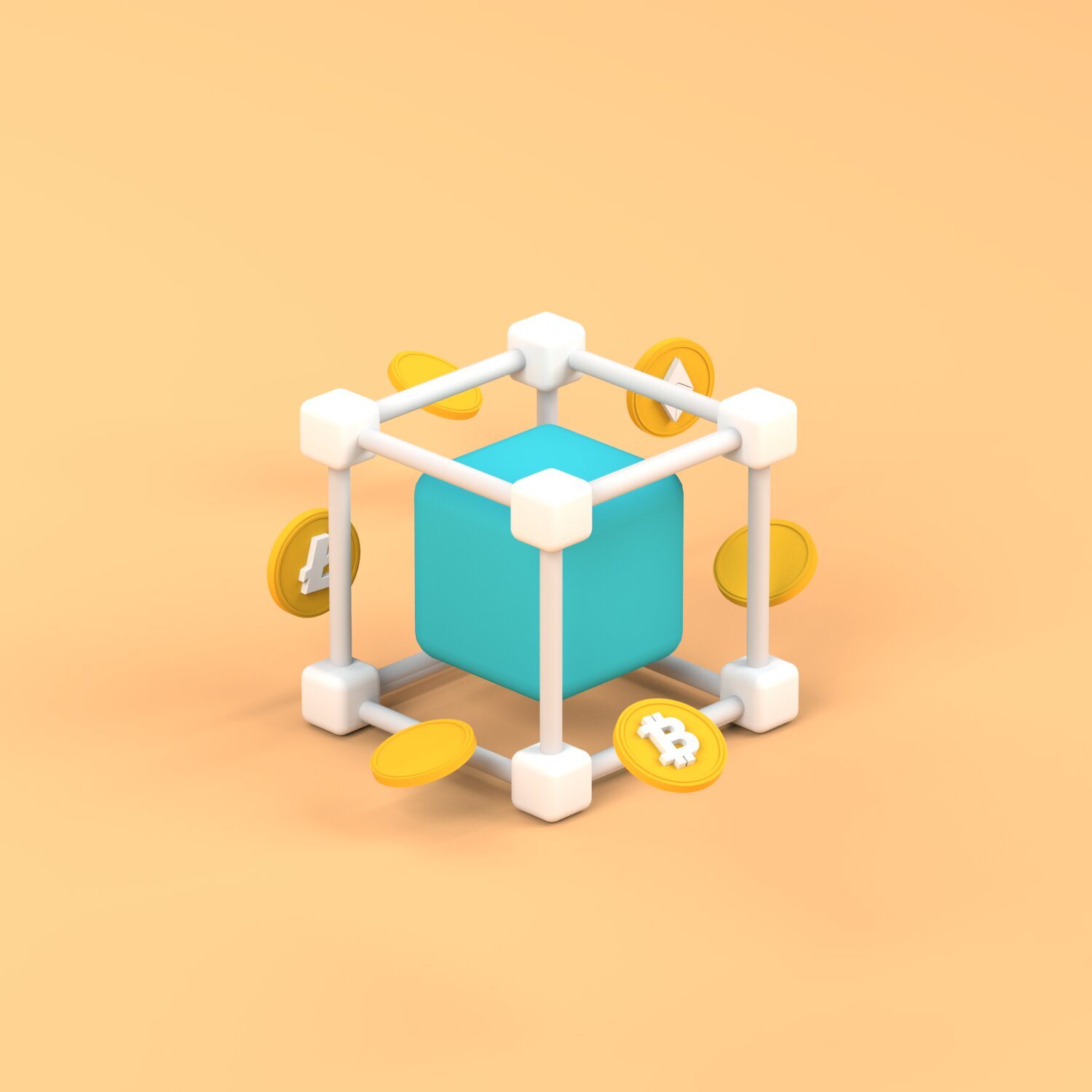 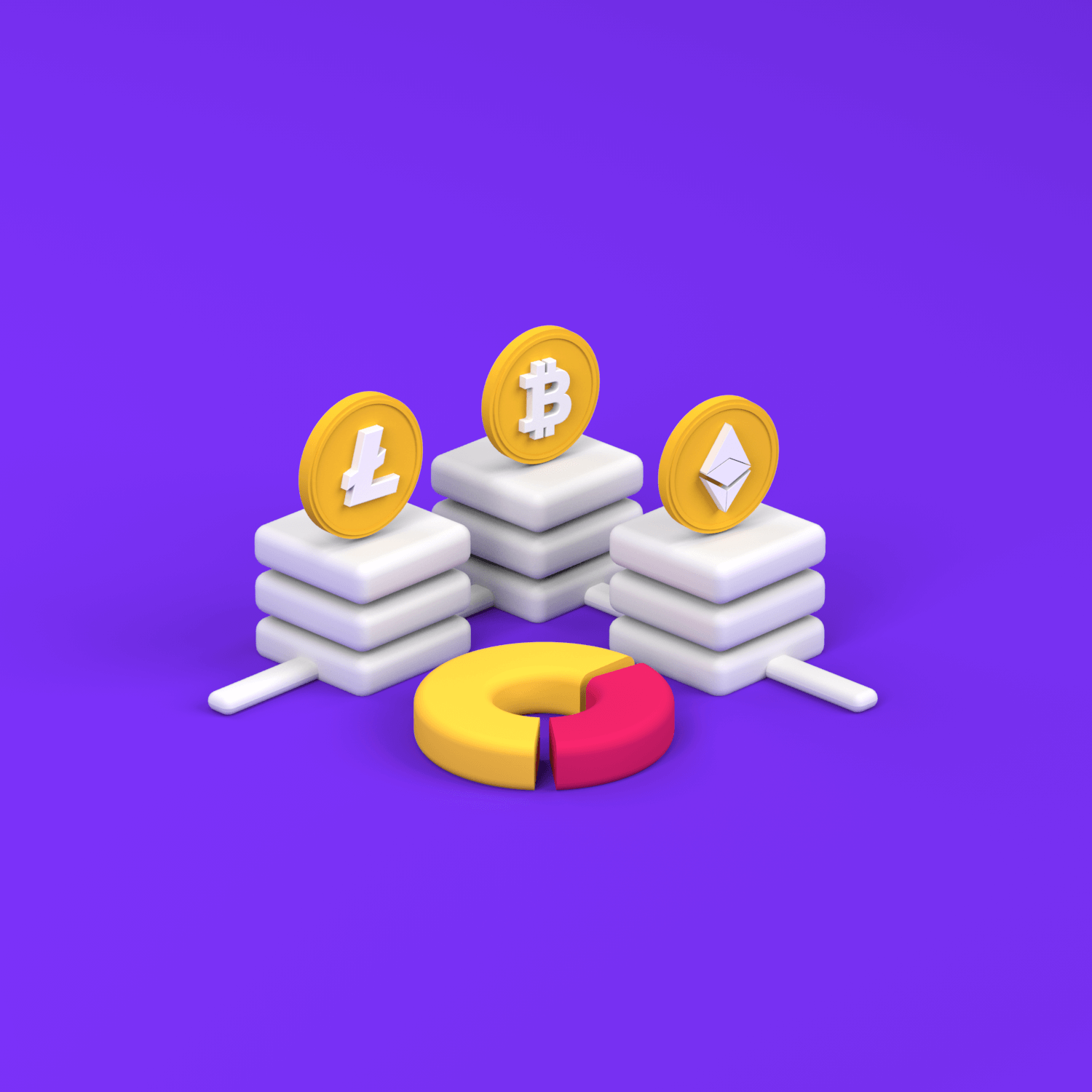 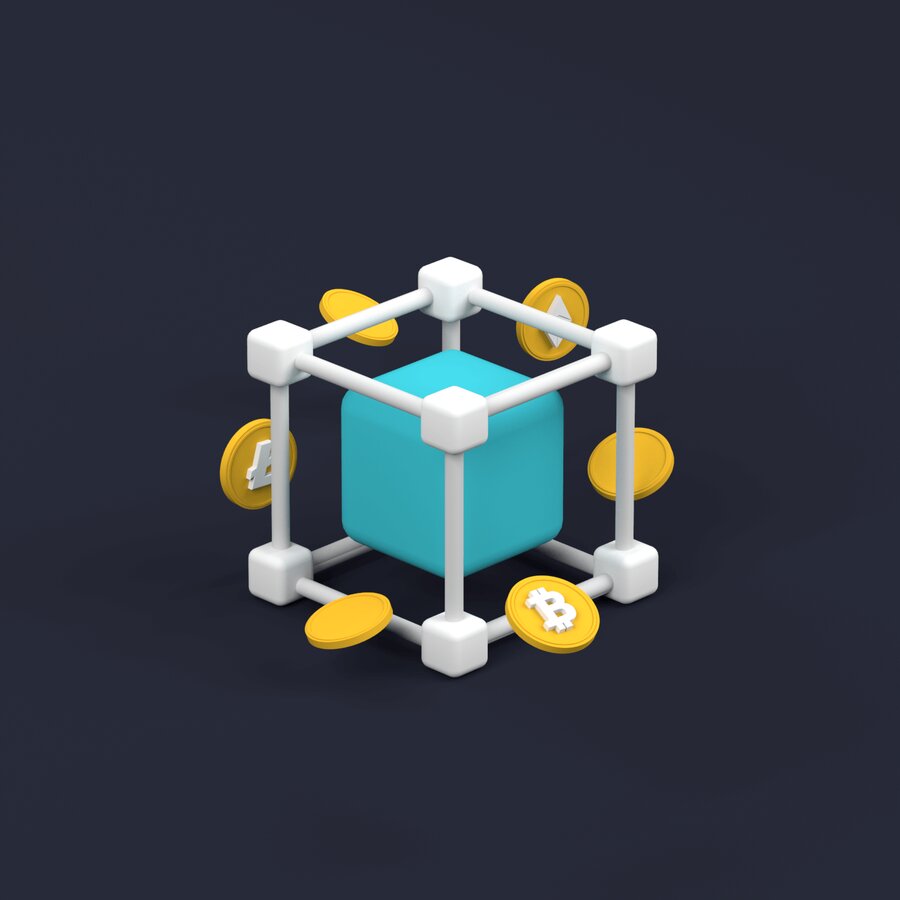 IntoTheBlock takes a look at what Bitcoin has been up to over the past week, following the Tesla news.