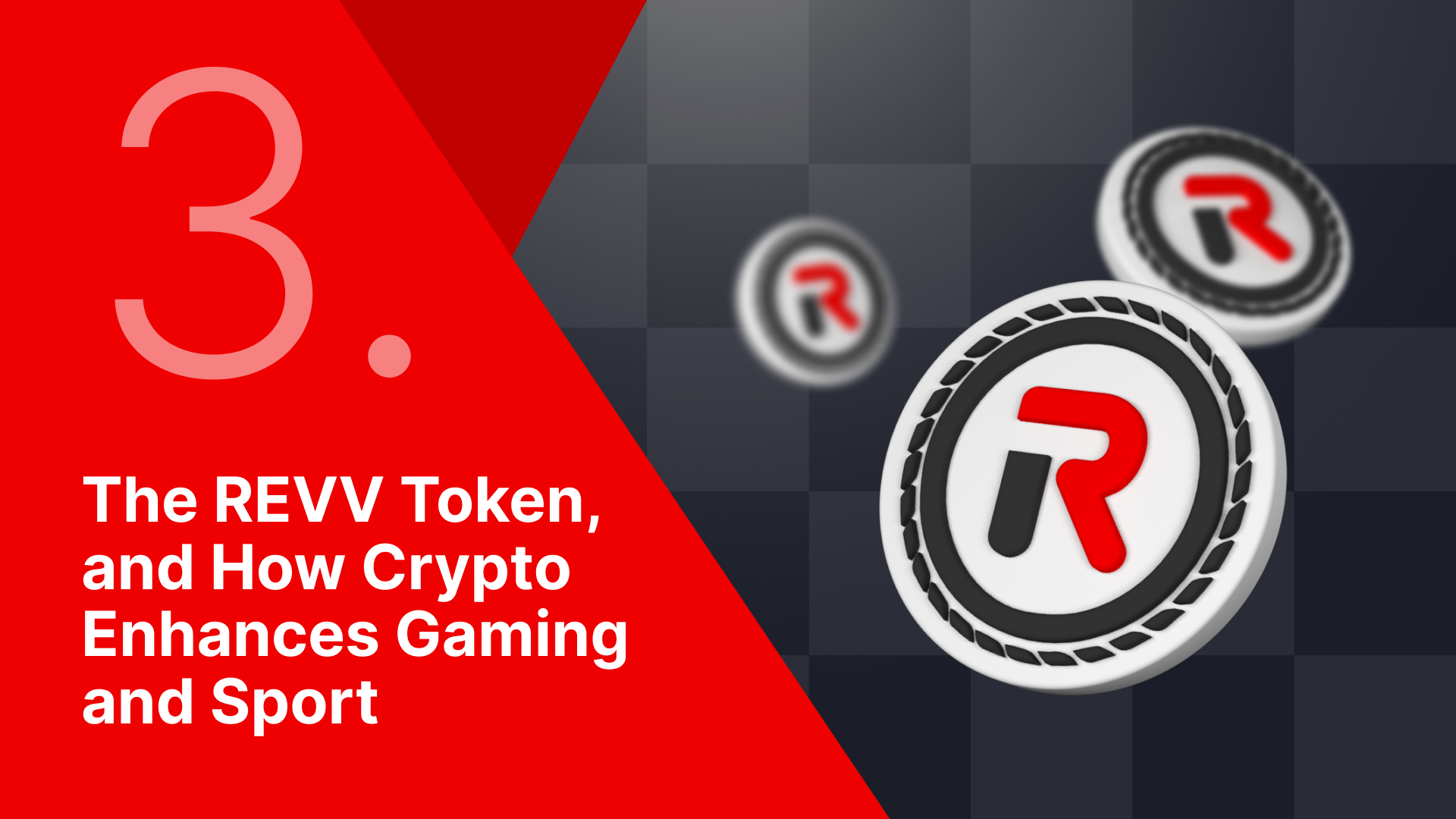 Now that we’ve seen how the REVV token is used in practice through F1® Delta Time (not forgetting that in the future it can also be used for other officially licensed titles like MotoGP™ Ignition,) it’s time to delve into this project’s tokenomics and reflect on how cryptocurrencies have the potential to transform gaming and sports forever.

The maximum supply of REVV currently stands at three billion, and this pie chart from the project’s official Medium Helps to illustrate how these tokens are being distributed.

Some 500 million REVV tokens — one sixth of the total supply — have been allotted to F1® Delta Time. An additional 400 million REVV is dedicated to MotoGP™ Ignition and 350 million REVV to Formula E. A further 950 million are being held in reserve, leaving the door open for REVV to be used for additional motorsport-focused games in the future. The team and advisors share 300 million tokens (10%) between them. Last but not least, 8.33% was distributed through an initial DEX offering — and 8.33% was deposited into a player reward reserve, helping to drive forward the play-to-earn concept.

It’s also worth looking at how the breakdown of REVV tokens works within F1® Delta Time, one of the flagship titles that has been championed by Animoca Brands. While 50% has been earmarked for game operations, 6% has gone towards initial staking allocation. Another 4% has been set aside for promotions and marketing, with 40% held in reserve for future use.

One of the most important things concerning a token’s success is liquidity, and this is enhanced by ensuring that it is listed on a number of platforms. As well as appearing on Uniswap, REVV is listed by KuCoin, Bithumb Global, Hoo, Bilaxy, Mooniswap, Bibox, SushiSwap and Chiliz to name a few. You can view a more extensive list at the REVV CoinMarketCap markets section. This ensures that, no matter what your preference is when it comes to exchanges, you should be able to buy and sell REVV with ease.

REVV has carved out a powerful niche for itself in the motorsports sector. Not only has Animoca Brands developed the only blockchain-based game currently in the market that has been officially licensed by Formula 1, it has also entered into partnerships with other well-known motorsports names including MotoGP™ and Formula E and there are many more to come. Additionally REVV Motorsport will have it’s own games and tie all of these titles together with different interoperability initiatives, eventually creating a multiverse with motorsport focused Play To Earn opportunities.

There have been some incredible statistics relating to the performance of F1® Delta Time NFTs, facilitated by the REVV token. A pre-sale for new content in December 2020 sold out within five hours — with gamers spending almost 45 million REVV, worth about $1.3 million USD at that time. As REVV platform is offering true utility for its NFTs, their popularity however comes as no surprise.

Let’s reflect now on the impact that crypto is already having on the sports sector. As ConsenSys points out, it transforms the way fans interact with athletes and the sporting organizations they follow — all while ensuring that memorabilia can be authenticated, reducing levels of fraud and making real utility possible. And, as we’ve seen with NFTs, it is also resulting in a whole new asset class emerging. Who would have thought just a few years ago that digitized versions of top F1® cars would be available to buy and drive?

The coronavirus pandemic was hard for sports fans because it meant that many events were canceled or played behind closed doors. NFTs have played a powerful role in making people feel closer to their favourite teams and also added additional earning models at a time when they are really needed. Not only does blockchain provide new opportunities for entertainment, but it also makes it possible to share wealth more widely with a whole new economical model.

Games like F1® Delta Time also touch upon areas that are yet to be fully explored by many of the world’s traditional gaming brands: Cryptocurrencies and tokenization.

Transactions are permanently recorded meaning that it’s easy to prove ownership of the items that you’ve purchased in the past. Because of blockchain technology, in-game assets that once didn’t have a monetary value — such as the coins on Mario Kart — can now be tokenized and gain real life value.

When it comes to the old-fashioned world of gaming, it is usually impossible to buy coveted in-game assets from other people — or sell the items that you’ve accrued for a profit. But blockchain delivers true ownership in a way that we haven’t seen before, making all of this possible.

And another crucial attribute comes in the form of interoperability. If you had 100,000 coins in the bank on one Mario game, or a particular outfit that you liked wearing, it wasn’t possible for this to be transferred to the next Mario title you play. But through cryptocurrencies such as REVV, you now have funds that can easily be spent on multiple titles — and your assets can follow you wherever you go. Better still, there are whole marketplaces at your fingertips where you can buy the accessories you desire — and the introduction of play-to-earn means that there’s a powerful element of surprise. Winning a key means that you could open a crate that contains an exceedingly rare NFT that’ll make you the envy of every other player or makes a considerable change into your finances.

The REVV token — and the games that it is used within — represent a whole new approach to gaming.

F1® Delta Time is a living, breathing game where new tournaments and events are constantly being added, features are being unveiled, and exciting new NFTs are being rolled out on a regular basis. There’s always something new to discover, and there’s little chance of boredom or having to play the same thing over and over again. This keeps fans engaged and enables communities to grow. Better still, the teams behind REVV and F1® Delta Time offer regular updates on what’s happening next — and aren’t afraid to make changes in response to user feedback. While development is still largely in Beta, their titles are advancing on weekly bases and players are actively already earning impressive sums by playing. Play To Earn is no longer just a concept, but an everyday reality happening as we write.

Bringing F1® and MotoGP™ into the 21st century helps to attract a younger generation of fans to these sports, ensuring that they remain relevant for generations to come. And likewise, it also gives older motorsports fans a chance to interact with cryptocurrencies and NFTs for the very first time — a crucial milestone in blockchain adoption.

As we’ve discovered over the past three lessons, there’s a lot to be excited about — and it’s clear that blockchain, gaming and sports already enjoy a mutually beneficial relationship. Getting involved with REVV and its affiliated titles is easy, and it’ll make your humble PlayStation look rather antiquated by comparison. 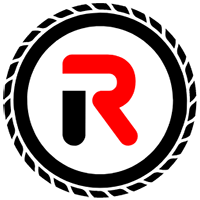 How Does Play-to-Earn Work?