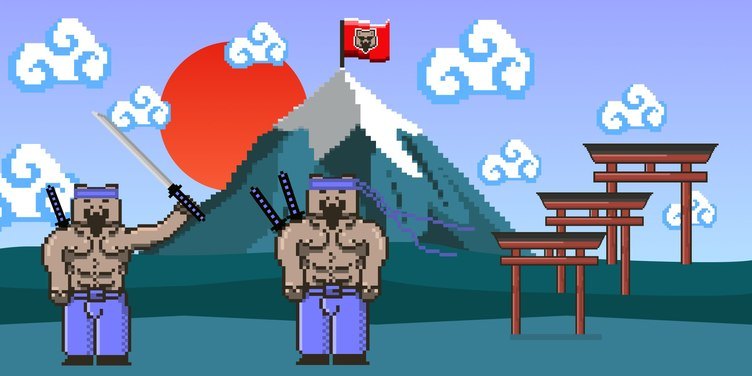 November started great for Wombex: TVL approached an all time high of $108m (including veWOM). However, after FTX crash a more than $50m of liquidity was pulled out:

The big amount of withdrawals in a short time triggered Wombex APR calculation algorithm and it resulted in solid APR growth, reaching 22-25% in fully liquid tokens.

Data for BUSD pool is presented below. WOM APR reached~10% + around 15% was granted in WMX tokens:

Other pools APRs demonstrated the same behaviour. Due to this feature in rewards distribution, TVL was attracted back organically, surpassing $100m on 30 of November.

Talking about WOM Wars, Wombex is confidently leading the race with 37% of veWOM locked:

Wombex competitors, Magpie and Quoll have 27% and 17% respectively.

Recently we released an updated dashboard for WMX token. Currently, there is 7.88m WMX in circulation with 52m WMX total token supply (the majority of it is vested for now and cannot be released):

November was also great for vlWMX: more than 1.5m WMX was locked so far. It is almost 50% from total November WMX inflation!

Recently we created a dashboard with Wombex user stats:

Last month there is around ~200 addresses per day actively interacting with the protocol (depositing/withdrawing liquidity, claiming rewards, staking wmxWOM, vlWMX, etc). Note that token transfers such as WMX/wmxWOM is not included in this statistics.

One of recently added features allows users to acquire wmxWOM at WOM-wmxWOM Wombat pair with a discount due to the pair de-peg:

For users aiming to earn yield from wmxWOM staking it can be an efficient trick to manage their liquidity.

Last night Ankr was hacked and attacker mined a lot of aBNBc and sold it to Wombat pair:

Due to it, all liquidity in other (BNB, BNBx, stkBNB) tokens was drained and now coverage ratio is 1% which means that all funds of LPs are lost. Also the attack affected HAY-BUSD pool since the attacker minted a lot of HAY using aBNBc printed from exploited contract.

It affected Wombat and Wombex even taking into account that this hack has nothing to do with our tech and security.

Wombex users hold around $10.7m TVL in BNB Pool and HAY-BUSD pool. Wombex team closed deposits in these pools after information about the hack was available. The scatter arrows on the first TVL detalization pic demonstrate all affected pool.

Wombex was pretty active with community activities in November. We conducted a lot of high-profile AMAs. The brief overview is presented below:

Topic : Discussion about the partnership between Wombex and Helio

Topic : Samy K - Wombex Co-Founder explained the Wombex and discussed with Helio Team about the partnership between two projects.

You can read all the conversation starting from this tweet.

Topic: Wombex was a guest of pStake Finance community on Telegram, and there were many topics are explained about Wombex.

Check details and claim yours in here.

We team-ed up with BSCDaily team to bring a learn to earn event with a $1000 Prize pool.

We celebrated one of our early milestones that 1M WOM mined on Wombat Exchange and initiated a Galxe Campaign to share with our community. We distributed 10K WMX to the winners.

We held an Ecosystem Explorer Campaign with BNB Chain to meet communities in BSC.

Wombex completed a retro-drop for users who staked $wmxWom to the wrong contract at day 1 and couldn't restake to Bootstrap.
Check the details here.

Wombex Warriors enjoyed the Bootstrap Event in WOM Wars and the event has completed successfully.

Oracles, are they essential to blockchain technology?

Real data can not be directly transmitted to the blockchain. Oracles can help, and this is why.

The price of EthereumPoW (ETHW) surged more than 21% over the last 24 hours as trading activity for the coin skyrocketed.