What Is Helium (HNT)? Features, Tokenomics, and Price Prediction
Table of Contents
How Does Helium Work?
What Makes Helium Unique?
Future Outlook
Altcoins

What Is Helium (HNT)? Features, Tokenomics, and Price Prediction

By Andrey Sergeenkov
3m
4 months ago

CoinMarketCap takes a deep dive into #Helium (HNT), a network that is currently live with over 462,000 hotspots, being the fastest-growing wireless network in the world. 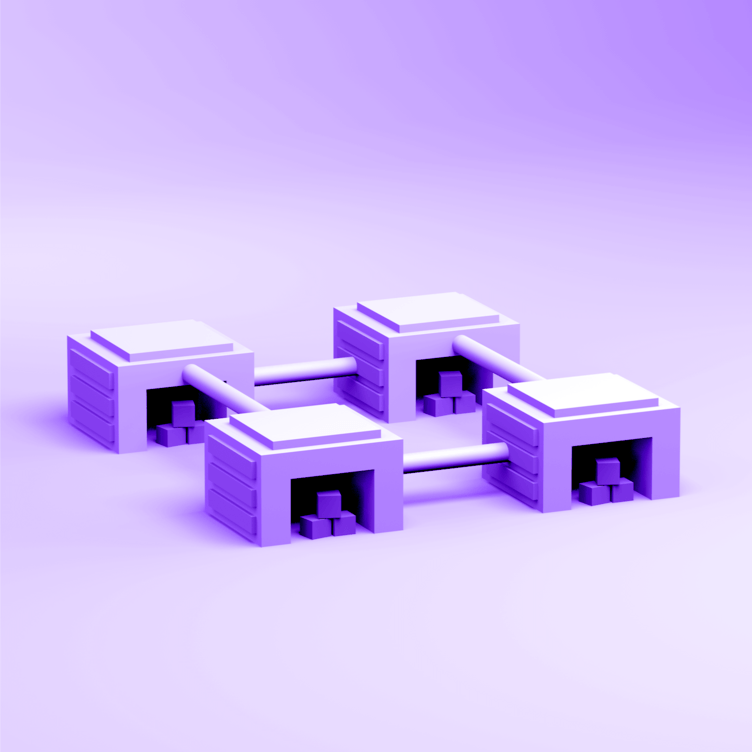 Helium (HNT) positions itself as a people-powered network to start a wireless revolution. The “people's network” represents a paradigm shift for decentralized wireless infrastructure through the Helium blockchain. The network is currently live with over 462,000 hotspots, being the fastest growing wireless network. Moreover, it makes the concept of mining cryptocurrency more accessible to everyone, as anyone can install the necessary hardware at home or in an office.
Today's wireless connectivity solutions are inadequate to connect the next generation of hardware. Combining a blockchain node and wireless gateway, the Helium hotspot aims to provide the necessary infrastructure to build an interconnected future for all devices.

Helium was established in 2013 by Shawn Fanning, Amir Haleen, and Sean Carey. The mainnet went live in July 2019.

How Does Helium Work?

The primary component of Helium is the Helium Hotspot. The proprietary hardware makes it possible for network participants to create a wireless gateway to connect devices and earn compensation in HNT, the native ecosystem token. Deploying a hotspot is straightforward, as users will submit proof of wireless coverage in a cryptographically verified location.

Once the Helium network is deployed, any sensor interfacing with the Helium LongFi wireless protocol can request a network connection. The created network is designed primarily for battery-powered devices used to send minor amounts of information over a long distance.

Every hotspot receives HNT rewards depending on the quality of the coverage they offer and the amount of LongFi sensor data they facilitate.

HNT tokens can be burned to generate Data Credits, a non-fungible token to cover transaction fees on the network. Data Credits are also used to send sensor data and determine the Hotspot location.
Helium uses a burn and mint equilibrium to ensure that the HNT supply is in line with the network usage trend. An additional five million HNT are generated every month and distributed as follows:

The approach to establishing an IoT network across proprietary hotspots is an intriguing aspect of the Helium ecosystem. Creating a decentralized open wireless network on blockchain technology is an ambitious goal that can bring the technology to the mainstream.

Furthermore, the proprietary Proof Of Coverage model serves as an incentive to get more hotspots online worldwide and helps ensure users receive HNT tokens based on their performance and overall coverage. It also helps hotspots assert their current location based on GPS information, allowing owners to prove their coverage. Every hotspot on the Helium network has a score between 0.0 and 1, with higher scores indicating better network confidence and higher coverage quality.

Provision of long-range wireless coverage is made possible through LongFi, an open-source protocol is the sub-GHz frequency band. Any device can broadcast messages within the coverage area of the Helium network for a fee.

The overall social media sentiment toward Helium seems rather positive. Community members are to show off their mining setups and tricks to cover the largest possible area. The project's subreddit has a lot of viable information and is home to many conversations regarding the hardware side and how earnings have evolved in recent months.

Moreover, there seems to be genuine excitement regarding how much money users can make, depending on their location. Some make as much as $50 per day, which makes it a decent passive revenue stream. Others may earn less than that, as it depends on where one lives, the coverage quality, and how many devices connect.

As over 462,000 hotspots have been registered - over 80% are online - there seems to be a growing interest in Helium. Nearly 163,000 unique hotspot owners exist across 162 countries, indicating the project's momentum.

However, finding the hardware to begin mining HNT as part of the Helium network may prove rather challenging. The community scrambles to find hardware, but it seems all official resellers no longer have any stock.
This article contains links to third-party websites or other content for information purposes only (“Third-Party Sites”). The Third-Party Sites are not under the control of CoinMarketCap, and CoinMarketCap is not responsible for the content of any Third-Party Site, including without limitation any link contained in a Third-Party Site, or any changes or updates to a Third-Party Site. CoinMarketCap is providing these links to you only as a convenience, and the inclusion of any link does not imply endorsement, approval or recommendation by CoinMarketCap of the site or any association with its operators. This article is intended to be used and must be used for informational purposes only. It is important to do your own research and analysis before making any material decisions related to any of the products or services described. This article is not intended as, and shall not be construed as, financial advice. The views and opinions expressed in this article are the author’s [company’s] own and do not necessarily reflect those of CoinMarketCap. CoinMarketCap is not responsible for the success or authenticity of any project, we aim to act as a neutral informational resource for end-users.
3 people liked this article

Tech Deep Dives
Africrypt Hack - One of the Biggest Crypto Hacks in History
A tale of two teenagers who fled with $3.6 billion and never got caught. How did it happen? Read more to find out!
By Sarah Ahmed
6 months ago
4m
Tech Deep Dives
A Deep Dive Into Orion Money
CoinMarketCap takes a deep dive into Orion Money, an ecosystem of tools that helps stablecoin holders maximize their yields, minimize risk, and do more with their unused assets by bringing Luna tec...
By Daniel Phillips
8 months ago
6m
Tech Deep Dives
Top 10 Biggest Gainers: Which Coins Have Gained the Most This Year?
CoinMarketCap takes a look at the top 10 biggest gainers of the year so far, as Q3 2021 comes to a close.
By Werner Vermaak
8 months ago
12m
See all articles