By Connor Sephton
2m
9 months ago

Beijing's crackdown means mainland China's share of the global hashrate now stands at 0% — with miners hurriedly moving their equipment to the U.S. 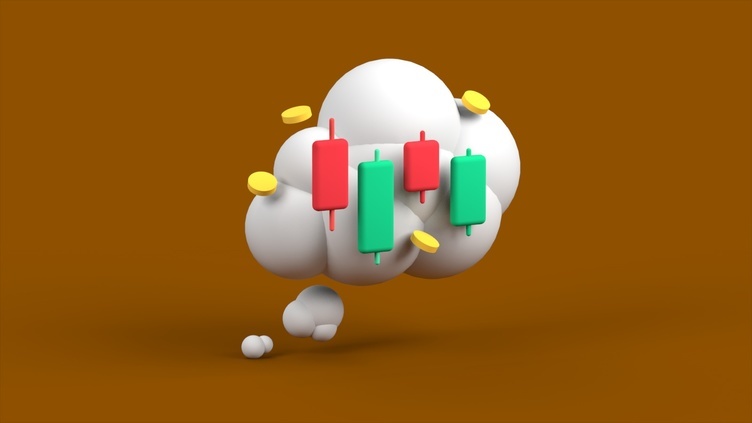 According to the Cambridge Center for Finance, the U.S. had a 35.4% share of the global hashrate as of August — that’s the term used to describe the total computational power devoted to processing transactions and mining new coins.
This has risen substantially over recent months, with America only accounting for 16.8% of overall activity as recently as April.
Beijing’s latest crackdown on cryptocurrencies has been largely behind this sudden trend. Mainland China had a 46% share of global hashrate back in April, but figures from April show this has now dwindled to 0%.

The Cambridge Center for Alternative Finance says no data is currently available concerning what’s going on in China — but it’s clear that a large number of miners have now opted to move their resources to areas with light-touch regulation and cheap energy.

The other big question is this: How much of the energy used for Bitcoin mining comes from renewable sources. Elon Musk sensationally drew attention to this issue earlier this year when he announced that Tesla suspended accepting BTC as a payment method

Why Did China Act?

China has long taken a tough stance against cryptocurrencies, but the war against miners was triggered after Inner Mongolia failed to meet key targets to tackle climate change — with miners getting much of the blame.

The impact this exodus had on the Bitcoin network was clear. Back in July, Bitcoin’s mining difficulty fell to its lowest level in more than a year. With the global hashrate tumbling as China’s miners went offline, this meant it was easier for everyone else to get their hands on block rewards.

Other countries have also seen their share of global hashrate go up, including Russia, Kazakhstan, Malaysia and Canada.

Bitcoin’s energy usage has come in for fierce criticism over recent years — and at present, it’s estimated that this Proof-of-Work blockchain uses approximately 99.43 TWh per year — more than whole countries including the Philippines.

However, the Cambridge Center for Alternative Finance’s data does show that this pales into comparison to annual electricity usage for things like fridges in the U.S., air conditioning, and the production of copper, paper and pulp, iron and steel, cement and chemicals.

Crypto News
Bitcoin Felt the Love on Valentine's Day. Then It Was Dumped
Bitcoin suffered a nasty correction after coming within inches of breaking $50,000 for the first time.
By Decentralized Dog
1 year ago
2m
Crypto News
Crypto News, March 10: Bitcoin Wipes Wednesday's Gains
Also today, how crypto executives are reacting to Joe Biden's executive order — and Kraken attempts to find a compromise after rejecting calls to ban all Russian users.
By Connor Sephton
4 months ago
3m
Crypto News
People Who Use This Eco-Friendly Toilet Get Rewarded in Crypto
"I had only ever thought that feces are dirty, but now it is a treasure of great value to me," one user says.
By Connor Sephton
1 year ago
1m
See all articles