Crypto Short Squeezes: How They Work and Avoidance Strategies

For some, short squeezes can represent incredible opportunities for profit. But for others, they can be financially ruinous 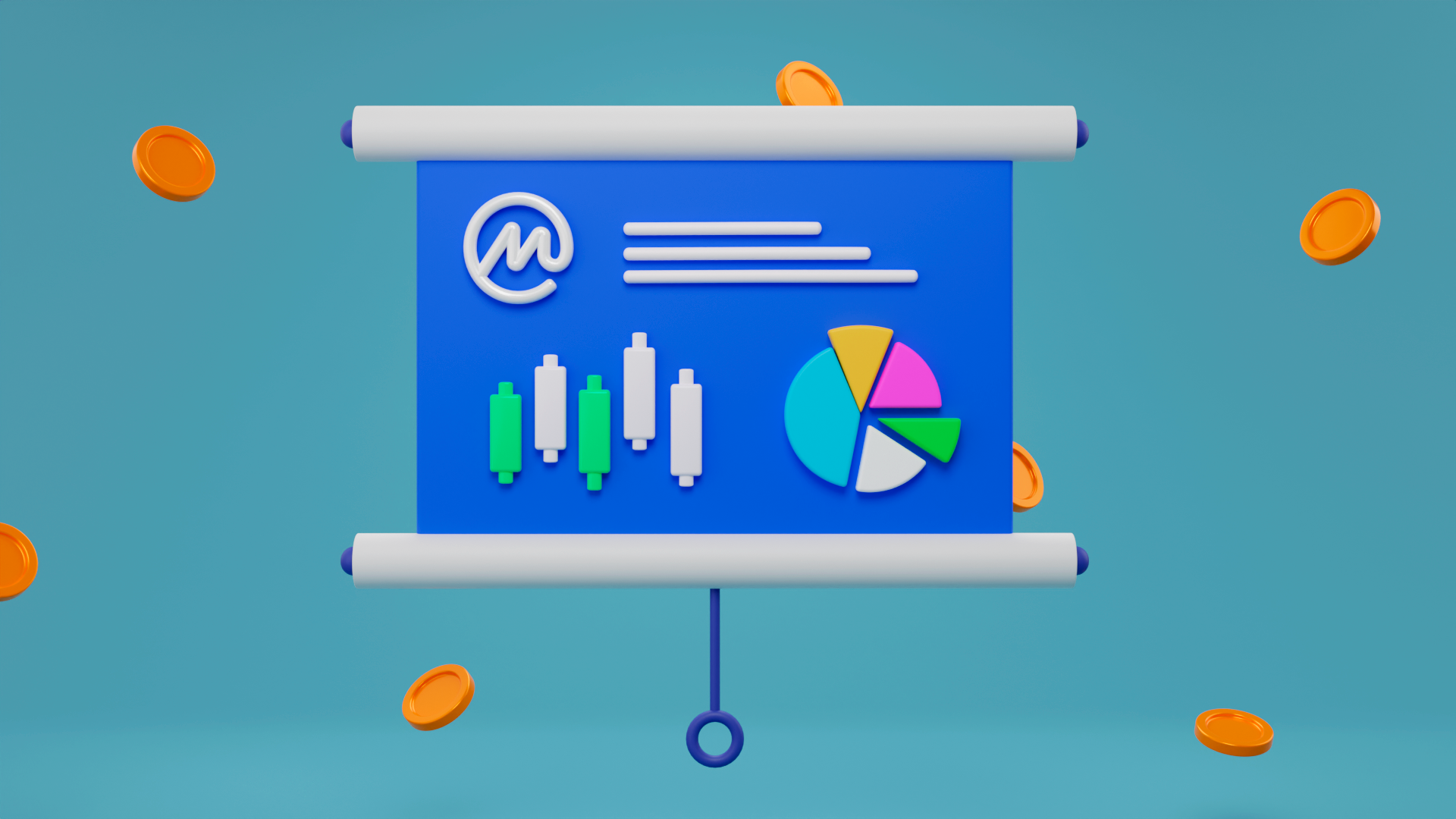 A short squeeze, also known as a bear squeeze, is a market event that sees the price of an asset rise rapidly — forcing short sellers to buy back their tokens at an inflated price to close their positions.
In cryptocurrency markets, a short squeeze is often described as a market manipulation event, since the price action usually defies the expected trajectory of the asset, and often involves the semi-coordinated actions of a large number of participants.

For some, short squeezes can represent incredible opportunities for profit. But for others, they can be financially ruinous, since they can throw a spanner into the works of even the most prophetic short strategies.

Here’s what you need to know about this relatively common financial phenomenon.

How Does a Short Squeeze Work?

Generally, when a short seller opens their position, they borrow and sell the number of tokens they want to short.

When they choose to exit their position, they then buy back the same amount of tokens they initially borrowed, returning the tokens to the lender to close out their loan. The difference between the price they sold their borrowed tokens for and the price they re-bought them at is then pocketed as profit (minus trading and funding fees).

This would be considered a successful trade.

However, if the price moves against their trades, they are forced to buy back the tokens at a price higher than what they first sold them at. This results in a loss. In many cases, shorts are automatically forced out of their position as either their stop-loss is triggered or they are liquidated (if shorting derivatives).
A short squeeze describes an event when the market moves sharply in the bullish direction, forcing a large number of short sellers to close their positions (often in a loss) while further increasing buying pressure. As short sellers buy back their tokens to repay their loans, this can lead to a runaway event that further drives up the price — forcing even more shorts out of their positions, and so on.
A short squeeze is usually triggered by a large buy event which instigates cascading liquidations. They are particularly worrisome for short sellers with positions open on illiquid exchanges or platforms with an abundance of highly leveraged traders, since these markets are easier to manipulate.
It should be noted that the same mechanics can also be applied in reverse to cause a ‘long squeeze’. In this case, a large downward price movement liquidates leveraged longs and triggers a stop-loss cascade — resulting in further sell pressure. As longs are forced out of their positions and traders manually exit to avoid further losses, this can result in a runaway crash that is completely uncorrelated with the prevailing market sentiment.

Should You Participate in a Short Squeeze?

But they are far from risk-free.

Short squeezes are high-risk/high-reward moves that typically get increasingly risky and less potentially profitable the longer they go on. Since they are rarely sustainable long term, most participants tend to take profits at the first opportunity — which reduces the strength of the squeeze since it involves selling the underlying asset.

For most investors, it is unwise to participate in a short squeeze. But for those with a thorough understanding of how they work, including the conditions that lead to them, they can be incredibly profitable opportunities.

For those who already own the asset that is being pumped by the squeeze, this can represent an excellent time to exit the position at a higher than expected value — particularly if the asset was on the decline for a long time.

Most major shortable cryptocurrencies have experienced at least one short squeeze. The practice is relatively commonplace, but most are disguised as regular price action. More significant short squeezes often take place during bear markets, due to the high ratio of short sellers to longs.
In the last two years, several major short squeeze events made the headlines. Arguably the largest of these occurred in January 2021, when a dramatic short squeeze took place on Gamestop (GME) stock across various equities and derivatives exchanges. The short squeeze saw the price of GME rise from $17.25 to over $500 over the space of a month. This was seemingly instigated and at least partially coordinated by users of the r/wallstreetbets subreddit.
In more recent times, a major short squeeze was also seen in the Celsius (CEL) market. Despite the firm filing for bankruptcy in July, the CEL token embarked on a meteoric uptrend — sending it soaring from $0.77 on the day of the announcement to over $4.30 less than a month later. The squeeze, which was primarily coordinated on Twitter using the #CelShortSqueeze hashtag, led to the liquidation of a huge number of shorts as retail buyers and short squeezers spiked the market.
It should be noted that short squeezes do not fundamentally change the surrounding sentiment or value proposition of a cryptocurrency. They can result in a clear market structure break (MSB) but rarely change the overall course of a cryptocurrency. A bullish continuation pattern is typically not expected after a short squeeze derived MSB.

How to Avoid Getting Caught Up in a Short Squeeze

It isn’t uncommon for short traders to get caught up in a short squeeze. Few are aware of the changing situation and manage to exit their position before the market starts to move against them.

Fortunately, there are several ways to proactively defend yourself against short squeezes.

Crypto Basics
Week in DeFi: Frax Leads LSD Race, MetaMask Hops on the Bandwagon
Another exciting week in DeFi as markets rally and the LSD narrative heats up — check out our weekly roundup of the most important DeFi tweets, news and alpha you can't miss out.
Bởi 0xKira
2 days ago
4m"
Trading Analysis
Technical Analysis: DOGE, SHIB, BABYDOGE, CATE, FLOKI and SAITAMA (Jan. W4)
Memecoins kicked off the new year with a bang! Will this run continue?
Bởi Young Crypto Wolf
2 days ago
3m"
Trading Analysis
Technical Analysis: MANA, SAND, RACA, STX and GALA Price Prediction (Jan. W3)
With 2023 just beginning, many NFT and metaverse coins made higher highs. Is your favorite coin one of them?
Bởi Scarpa
6 days ago
2m"
See all articles