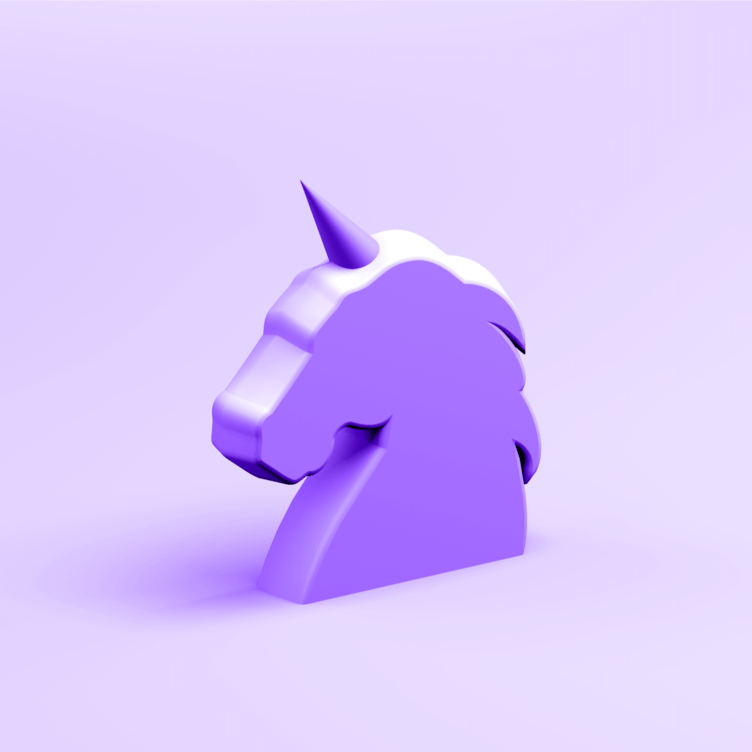 Decentralized finance has witnessed tremendous success over the last year, with DeFi tokens now accounting for over $118.5 billion in market cap and DeFi platforms at $93 billion in total locked value, as of September 2021.

Uniswap’s decentralized exchange has become one of the most popular platforms as part of this movement, delivering swaps between Ethereum (ETH) and different ERC-20 tokens, as well as liquidity pools, to earn returns by depositing tokens — all without having to trust a centralized intermediary with funds. However, as one of the most popular venues in the DeFi ecosystem, Uniswap has become a prime target for scammers. While there is always risks in the still-young DeFi space, especially given the number of crypto hacks, Uniswap is safe if you exercise caution and watch out for signs of scams using the guide below.
While decentralized exchanges like Uniswap, PlasmaSwap and SushiSwap provide greater freedom in terms of self-custody, no KYC, low trading fees and access to new tokens, they also require greater responsibility, making it vital for users to understand the types of scams out there and how to identify warning signs before using particular tokens or pools on the platform.

With the exceptional rise of the dog-themed meme cryptocurrency – Dogecoin – the crypto space has since been filled with countless meme coins and projects. These meme coins may not essentially be fake coins with fake contracts, however, they usually promise token holders with exponential returns in an unrealistically short period of time. These meme coins are usually extremely good at marketing, showcasing their benefits over social media platforms. Remember, if it is too good to be true, it usually is. If you really want to "invest" in these meme coins, always put the amount you are willing to lose.

Rather than searching for tokens or pairs on Uniswap, you can verify you are selecting genuine ones by going via a trusted source, such as the CoinMarketCap or CoinGecko crypto tracking websites. On CoinMarketCap, for example, you can search for the token, select it, then navigate to the trading pairs towards the bottom of the page. If you then click on the relevant pair next to Uniswap, it will take you to the genuine Uniswap page and help you to avoid fake tokens. It also has an option at the top for MetaMask.
As Uniswap’s protocol is permissionless and both good and bad actors can list tokens through it, you will often see a warning for users to take the initiative in avoiding scammers. A similar warning is issued on PlasmaFinance’s swap page. These are useful reminders in any case, but as this warning is not shown for more established pairs of a known source, it can also serve as another red flag. Again, not that it isn’t genuine necessarily, just that good and bad actors can’t always be distinguished and so care should be taken.
Alternatively, you can verify it is genuine on explorers like Etherscan and Ethplorer. As explorers will show all addresses, good and bad, it is important to go through a trusted source again. On  CoinMarketCap, you simply need to search for the token name, then select an Explorer from the pull down menu near the top, and click on it:

Crypto Basics
Centralized vs Decentralized Exchanges
CoinMarketCap Alexandria explains the difference between centralized and decentralized exchanges — and who should use which one.
Автор: The Coin Pope
6 месяцев назад
7м
Crypto Basics
Digital Euro: What Is It and How Will it Work?
All about Digital Euro, an attempt of digitalization of the European economy and innovation in the retail space.
Автор: Werner Vermaak
9 месяцев назад
5м
Crypto Basics
What Are Crypto Debit Cards?
CoinMarketCap Alexandria explains crypto debit cards and reviews the best cards on the market in 2022.
Автор: The Coin Pope
год назад
6м
Все статьи