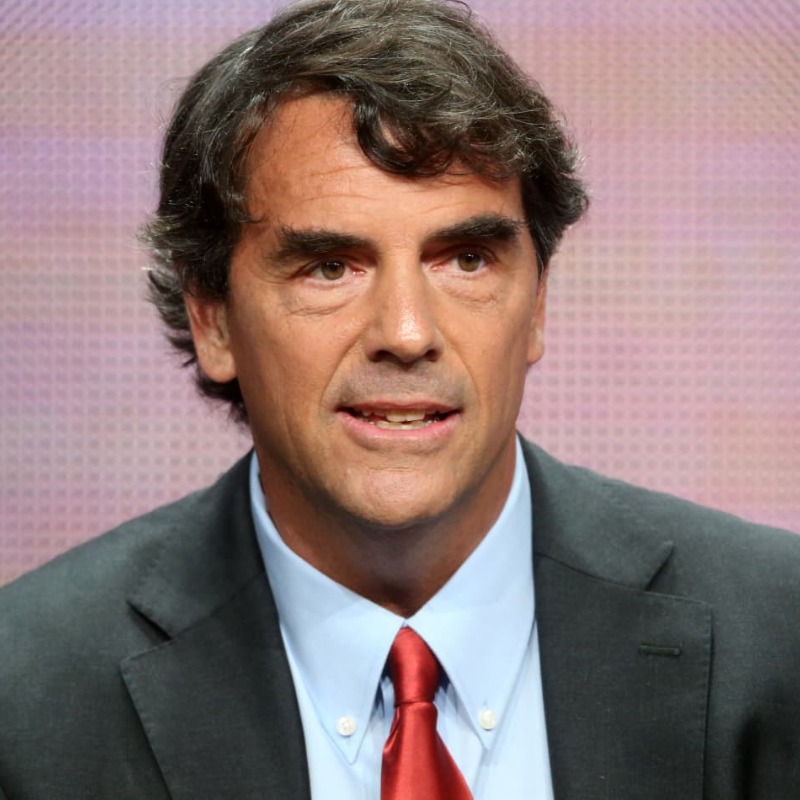 Founder of Draper Associates, DFJ, and the Draper Venture Network

Who Is Tim Draper?

Tim Draper is a prominent Silicon Valley venture capitalist and founder of Draper Associates, DFJ, and the Draper Venture Network, a global network of venture capital funds. The firms’ investments include Baidu, Focus Media, YeePay, KongZhong, Skype, Hotmail, Tesla, SolarCity, Coinbase, Ledger, Robinhood, Athenahealth, Box, TwitchTV, SpaceX, Cruise Automation, Carta, Planet, PTC, and many others.Tim is a leading spokesperson for Bitcoin, Blockchain, ICOs, and cryptocurrencies. He won the US Marshall’s auction in 2014 (where he bid on 50,000 bitcoins) and invests in over 50 crypto companies as well as leads investments in Coinbase, Ledger, Tezos, and Bancor, among others.

“When the world comes back, it will be Bitcoin, not banks and governments that save the day.” 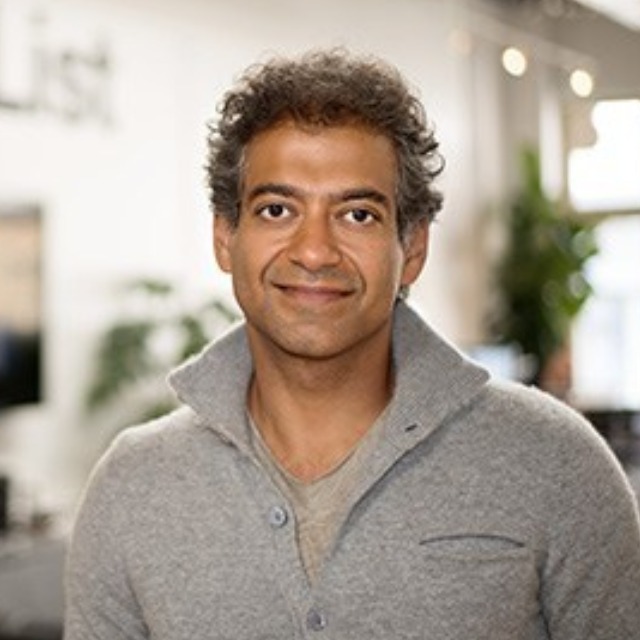 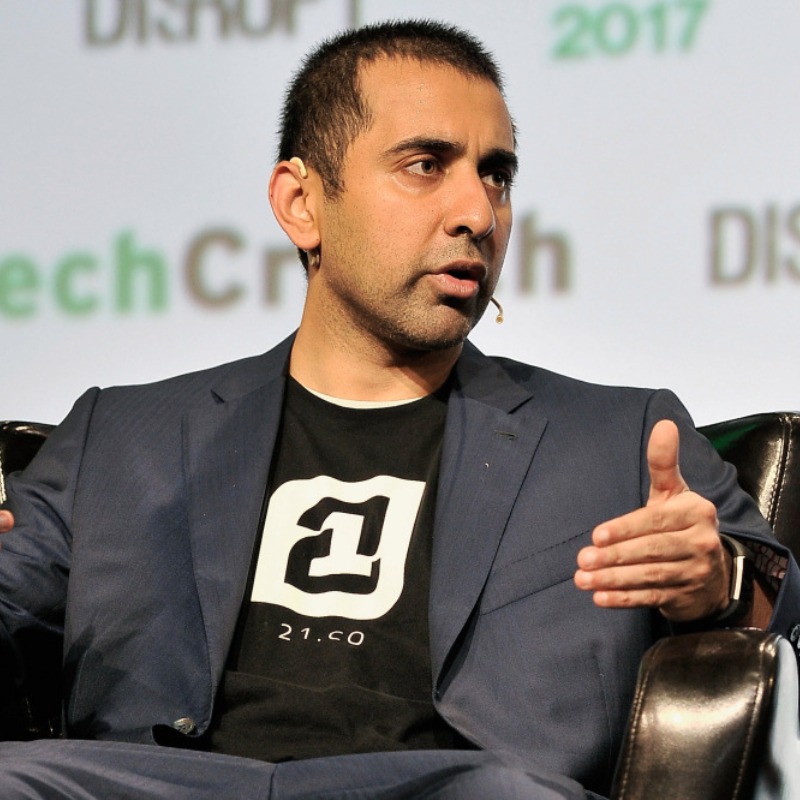 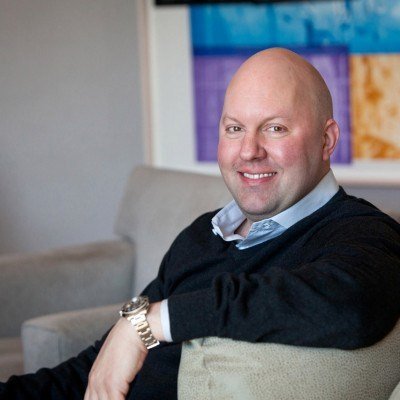