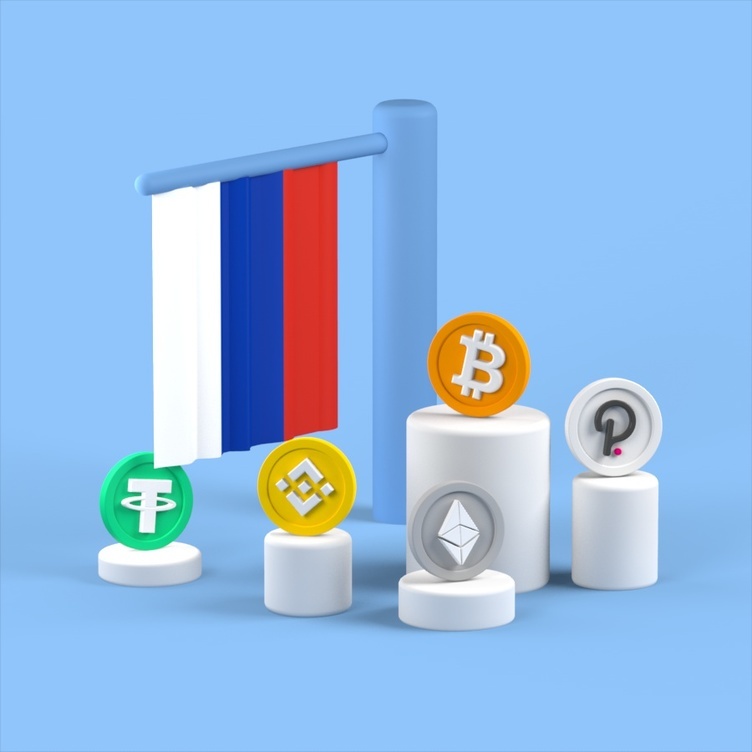 During the ICO era of 2016-18, Russia emerged as one of the powerhouses in the crypto industry. The under-regulated status of initial coin offerings encouraged new investors and spurred Russian startups to explore new ways of integrating crypto and blockchain technology into everyday practices.
While many of these eye-catching initiatives are now in a state of limbo or have since been exposed as scams, some have gone on to make a name for themselves. Vitalik Buterin, the co-founder of Ethereum, is one of the notable figures that attests to the expertise of Russians within the crypto and blockchain scene (although he is Canadian-Russian, if you want to be fastidious about it). It is worth noting that it was the success and expanded functionalities of the Ethereum platform that in part propelled the crypto craze and ICO explosion of the time.
As funds flowed into the crypto industry in Russia, interest in other crypto ventures surged. For one, crypto mining became a promising practice for beginners and new investors. Startups that could successfully negotiate and seal a deal with state-owned power plants for cheap electricity had a higher chance of running a profitable mining business. One example is Bitriver, reportedly the largest crypto mining farm in Russia, and powered by excess and cheap electricity generated by the nearby Bratskaya hydropower plant on the Angara river.
At the peak of this flourishing of crypto in Russia, regulators began to take decisive steps towards formulating a framework for regulating digital assets. One high-profile moment back in 2017 was when Russian president Vladimir Putin met with Buterin, signaling what some perceived to be an endorsement of cryptocurrency.
Like many other national governments, Russian lawmakers and regulators had initially taken a distanced but skeptical stance towards cryptocurrency while embracing their underlying blockchain technology. However, all this began to shift when it became clear that decentralized cryptocurrencies were fast becoming an ever more popular investment vehicle. Now, more restrictive crypto regulations are in place and the Bank of Russia is working on issuing a central bank-backed digital ruble.

You would think that a country boasting a buoyant crypto community would establish a friendly and enabling environment for investors and participants in the crypto industry. Unfortunately, this is not the case. Although digital assets remain legal in Russia, the regulatory framework governing the asset class is somewhat limiting. A bill passed into law in January 2021 classified decentralized digital assets as a type of property.
In essence, it is illegal to buy goods or pay for services with cryptocurrencies like Bitcoin or Ether. The bill also forbids Russia's public officials from owning digital assets. Notably, startups can issue blockchain-based digital securities if they have received the appropriate licenses from the Bank of Russia. Also, since digital assets are classified under property, they are taxable.
Note that an exclusive crypto tax framework has been proposed by the lower house of Russia’s federal assembly, also known as the State Duma, and is slated to be passed into law before the end of 2021.

Although existing and proposed frameworks somewhat clarify the legality and regulations for digital assets, Russia’s approach towards cryptocurrency still leaves some areas ambiguous. There are certain parts of an earlier version of the digital asset bill that restrict crypto exchange activities to offshore trading platforms. The government is not willing to protect residents from risks associated with holding and trading coins on foreign exchanges. From all indications, this reflects the skeptical stance of regulators, especially the Bank of Russia, which has openly pushed for more robust crypto restrictions in the past.
In addition to this, the country’s financial law enforcement and surveillance outfit, Rosfinmonitoring, has disclosed its intent to track Bitcoin cashouts. As such, whenever you exchange Bitcoin for rubles, you can expect your bank to send the details of the transaction to Rosfinmonitoring for further analysis.