This week, IntoThеBlock looks at Bitcoin's recent rise and what it shows about the markets. 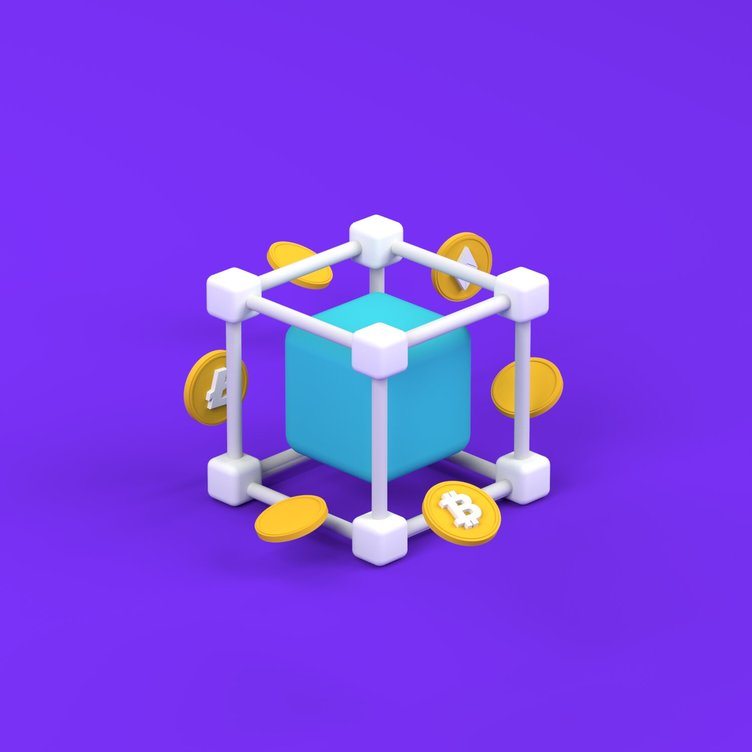 After a few weeks of sideways price action, it appears that Bitcoin may be showing signs that the worst has passed. Climbing from $32,000 to over $40,000 over the past seven days, Bitcoin has been propelled by positive news and key on-chain indicators pointing to significant buying activity.

In terms of news, there were plenty, but Elon Musk continues to be one of the biggest influences in Bitcoin’s price. His most recent tweet about Tesla potentially accepting Bitcoin again led to a price increase of 5.5% within four hours.

The recent increase led to Bitcoin closing above $40,000 for the first time since May 20. Along with this growth, Bitcoin’s share of the crypto market has been increasing too. After a pronounced downtrend up to May, Bitcoin’s dominance appears to be making a reversal since the recent crash.

A similar pattern emerged in 2017, with Bitcoin’s dominance dropping over 40% from January to July. After a crash in July, Bitcoin recovered faster than the market, leading its dominance to climb steadily until December.

Moreover, Bitcoin does tend to lead following significant corrections, as also occurred in September 2020, breaking previous all-time highs before most crypto-assets. This pattern appears to have been noticed recently by analysts from JP Morgan.

“We believe that the share of bitcoin in the total crypto market would have to normalize and perhaps rise above 50% (as in 2018) to be more comfortable in arguing that the current bear market is behind us” — analysts led by Nikolaos Panigirtzoglou as per a CoinDesk article.
While many still await confirmation of the bottom being in, sentiment is turning bullish. Wall Street billionaire Paul Tudor Jones was quite vocal recently about his conviction in Bitcoin, signalling he wants to increase his allocation in Bitcoin to 5%.
In a similar note, MicroStrategy continues to seek greater Bitcoin holdings. The publicly listed company issued $500 million worth of bonds to finance further Bitcoin acquisitions. On-chain indicators echo the buying trend among market participants.

Centralized exchanges netflows point to significantly more Bitcoin being withdrawn from exchanges than deposited into them.

For the second time this month, over $1 billion net in Bitcoin left centralized exchanges. This typically points to large buying activity, as investors seek to hold their crypto in more secure wallets.

By looking at addresses’ profitability we can confirm that Bitcoin holders took advantage of the opportunity to buy below $40,000. This is evident in the Historical In/Out of the Money, where it shows that 80% of addresses are currently “in the money”, or profiting from their holdings.

When comparing this to the last time Bitcoin had 80% of holders in the money, we observe that Bitcoin’s price was at $53,600. Despite the drop in price, the percentage of Bitcoin holders profiting from their position climbed back to this level, pointing to many addresses bringing their average cost down.

Overall, both on-chain indicators and recent news align on a potential turning point for Bitcoin. After underperforming throughout 2021, many are looking at Bitcoin’s reversal as a leading indicator for what may come next. In that case, the high outflows in Bitcoin from centralized exchanges and high percentage of holders profiting suggest buying momentum is shifting bullish for the largest crypto-asset.