What Is Tron? Features and Tokenomics 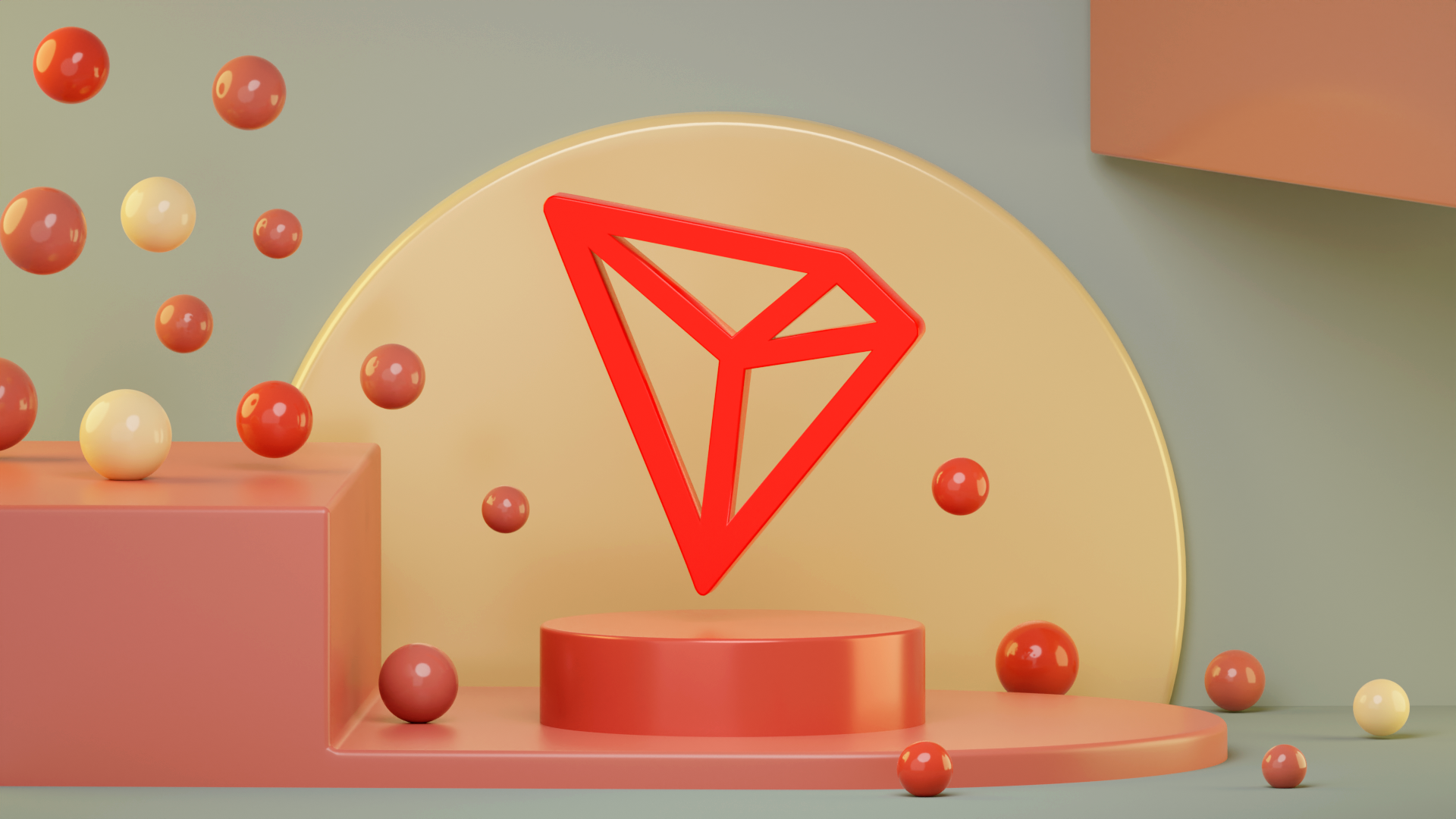 Tron (TRX) is a robust multi-purpose layer-one blockchain, supporting wallet clients and decentralized applications. Tron works with a delegated proof-of-stake (DPos) consensus mechanism, which guarantees supreme performance without compromising decentralization and censorship resistance. Tron was launched in June 2018 by its CEO and founder Justin Sun, a Chinese blockchain entrepreneur.
Through a modularized structure, Tron is able to achieve throughput of up to 2,000 transactions per second. The system is split into several core modules, which include the underlying network, data storage capabilities, the Tron Virtual Machine, and an application layer interface. The Tron blockchain is an entertainment and content-focused platform, which follows a six-phase roadmap stretching over 10 years:

At its completion, Tron will be a decentralized media and entertainment distribution platform, which leverages the strengths of blockchain technology to distribute content at a low cost.

How Does Tron Work?

The blockchain was built to streamline communications and easily integrate with several programming languages. It follows a three-layer structure, with a core layer, a storage layer, and an application layer integrated. Each of the layers is optimized for different functionalities.
The core layer secures the blockchain and adds new blocks to it by employing a delegated proof-of-stake consensus mechanism. It also manages accounts and processes smart contracts executed on Tron. The core layer runs with Solidity as its programming language, which was selected because of its compatibility with Ethereum and its ease of use for creating DApps.
The storage layer allows to store data within Tron’s blockchain. It is designed as a data storage system providing stability and security. The application layer is built to advance the effective interaction of software engineers within the Tron ecosystem. Decentralized applications run on top of the application layer. For instance, SunSwap, Tron’s biggest DEX, runs on Tron’s application layer. It allows users to stake TRX, swap it for different TRC-20 tokens, or provide liquidity on the exchange. Thanks to the use of Google Protocol Buffer standards, Tron easily integrates with other programming languages.
Furthermore, the Tron Virtual Machine, a fork of the Ethereum Virtual Machine (EVM), was created with the goal of resource minimization. It enables developers to easily access and build on Tron, while not charging TRX for executing operations. This reduces the costs of application development without compromising the security of the blockchain.
With the introduction of the so-called Tron 4.0 version in 2020, Tron introduced the TRONZ privacy protocol, which is powered by zk-SNARK technology. It provides decentralized transaction confirmation without sharing private data and provides minuscule transaction fees. In comparison to Ethereum, Tron can be up to 600 times cheaper when executing a transaction.

Third parties can verify transactions of any size on Tron. Furthermore, the transaction data is transparent on the Tron blockchain. With the introduction of Tron 4.0, Tron also sped up its throughput and block confirmation times, from an average of 57 seconds to just three seconds. This made Tron one of the fastest blockchains in the top 25 cryptocurrencies and set it on its way to becoming a content distribution powerhouse.

Tron stands out in several ways:

Tron is a highly versatile blockchain and can be used for sending cryptocurrency, DeFi functionality, and swapping different tokens. However, its primary use case is the decentralized distribution of content and entertainment. That distinguishes Tron from rival blockchains and makes it a strong contender to be one of the winners of a potential multi-chain world.

In contrast to other blockchains that often have a vague roadmap or none at all, Tron provides a detailed plan for the upcoming years. After successful completion of its initial development phases, Tron is now working on becoming the leading entertainment and content-hosting blockchain ecosystem. This makes Tron a very attractive proposition for the future.

Tron generates a block every three seconds. Block producers receive a reward of 32 TRX per block, with nodes receiving 16 TRX per block. That amounts to yearly inflation of 500 million TRX.

Tech Deep Dives
A Deep Dive Into Infrastructure Centralization in Ethereum
The inadvertant Ethereum hard fork took a lot of people by surprise — here, we break down how Ethereum can be both decentralized with points of centralization at the same time.
By Matt Garnett
1yr ago
5m
Tech Deep Dives
What Is Trust Wallet? Features and Tokenomics
CoinMarketCap takes a deep dive into Trust Wallet, one of the most popular hot wallets for cryptocurrencies.
By Ivan Cryptoslav
1mo ago
4m
Tech Deep Dives
DexTools Guide: How To Use Its Decentralized Market Data For Trading and Investing
What are some of the top tools that help you trade in crypto?
By Werner Vermaak
6mo ago
6m
See all articles