What Is the Lightning Network?

CoinMarketCap takes a look at what progress the Bitcoin lightning network could bring to the top cryptocurrency. 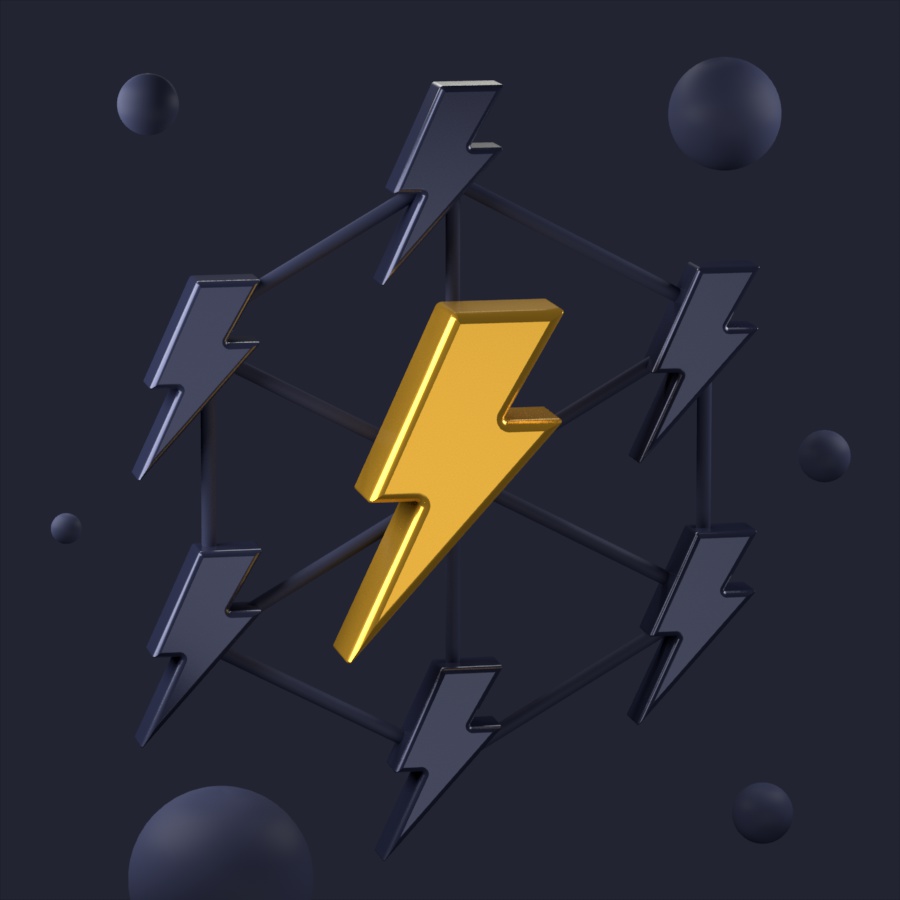 Over the last year, we’ve heard a lot about the lightning network. The platform — or rather platforms (as there are multiple lightning networks for various blockchains)– are often mentioned as the most promising way to scale Bitcoin as it becomes increasingly popular and mainstream. On the back of this positive press coverage, some developers are starting to offer tools to work with the network, making trading cryptocurrency more accessible than ever.

But despite this widespread coverage, how the lightning network works, the problems it attempts to solve and its potential advantages are not widely understood. If you’re looking to maximize your cryptocurrency experience, it’s important to brush up on the lightning network — in this piece, we will be specifically looking at the Bitcoin lightning network, although there are others.

1. The Problem of Scalability

Everyone knows Bitcoin’s technology is not without its challenges, but one of the biggest ones has always been scalability. The computational overhead of trading, coupled with relatively slow communication speeds between buyers and sellers, means that the platform lags behind other payment networks in terms of transaction speed. To give you an idea just how slow it is, the Visa network frequently processes 24,000 transactions a second, while Bitcoin’s maximum is just seven a second.

For people who are just looking to get started investing in Bitcoin, this is not too much of a problem. Similarly, if you are holding your BTC for months or years at a time, waiting a few extra seconds for a transaction to go through is no great inconvenience. But if Bitcoin wants  to become a truly mainstream way of paying for goods and services, it will need to be equipped to process thousands of transactions a second.

At its root, Bitcoin scales poorly because, at the present time, many different individuals, organizations and computers are needed to verify every transaction. Instead of working like the Visa network – where funds are sent directly between accounts almost instantly – Bitcoin operates more like sending a telegram, with multiple actors and delays involved in even the smallest transaction. That’s one of the main points for using Bitcoin in the first place: to cut out the middleman.

But the cryptocurrency market is ever-changing, and there have been many attempts over the past few years to make Bitcoin faster at scale. These possible fixes have involved reducing the number of people involved in each transaction and reducing the amount of computation performed to verify a transaction. The lightning network is one such solution.

If you are already trading Bitcoin, you have hopefully taken the opportunity to explore how Bitcoin transactions work with blockchain technology. But the lightning network is built on one key insight — not every single Bitcoin transaction needs to be rigorously recorded. Instead, it allows secure channels to be created between individuals that allow them to quickly and efficiently exchange BTC off of the main transaction chain.

The lightning network is what is known among blockchain engineers as a form of smart contract. Imagine there are two individuals – let’s call them Alice and Bob – who want to exchange BTC on a regular basis. They could use the standard coin exchanges to do that, but they will be charged fees every time, and transactions will be slow.

When using a lightning network, Alice and Bob can set up a shared wallet that is signed with both of their public keys and can be accessed with their private keys. Then, they can both deposit into the wallet, and the main blockchain need not be bogged down with every small transaction they initiate.

If, for example, the eventual outcome of a hundred small transactions is that Alice owes Bob 1 BTC, then when the channel is closed, Bob will receive 1 BTC more back from the wallet than he put in, and the main blockchain will reflect only the 1 BTC change. This is not only faster per transaction for Alice and Bob, but it saves bandwidth on the main channel for other transactions.

When described in this way, it may sound like the lightning network creates more problems than it solves. Surely it will be slow to set up private channels between many different people and organizations, won’t it? Well, not necessarily.

3. Perks of the Lightning Network

The most exciting thing about the lightning network is not only that it will let friends trade BTC at a much lower cost and far greater speed, but that it might eventually provide a way for almost everyone to trade BTC more efficiently. This is because lightning payment channels need not be limited to just individuals. They can be set up, for instance, between financial institutions.

Using the process described above, these institutions need only record their BTC transactions via the lightning network and then “settle up” using an actual BTC transaction at the end of a set period. Going even further, it might then be possible to link BTC investors and holders together in large, complex networks of private lightning channels. The network would find the most efficient route for BTC to pass through – using only private channels and, therefore, running with little-to-no costs.

Despite the potential promise of lightning networks, it’s important to be realistic. Some analysts feel that lightning, like cryptocurrency in general, is still a speculative technology, and has yet to be proven in the real world.

However, we might be at a watershed moment for the network. The publication of lightning network specifications which outline the rules of the network have recently been published, and researchers have formally declared the network secure. It is likely that lightning networks, like cryptocurrency itself, will only gain more respect over time.

The Future of Cryptocurrency

Cryptocurrency is becoming increasingly mainstream, and lightning networks will help to scale the system as popularity undoubtedly continues to grow. This might mean that one of the intended uses of BTC – as an alternative mainstream form of payment – might be just around the corner. You may want to keep an eye on the crypto market, as lightning networks are just one of the developments pushing Bitcoin into the spotlight. 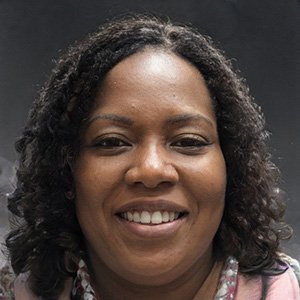 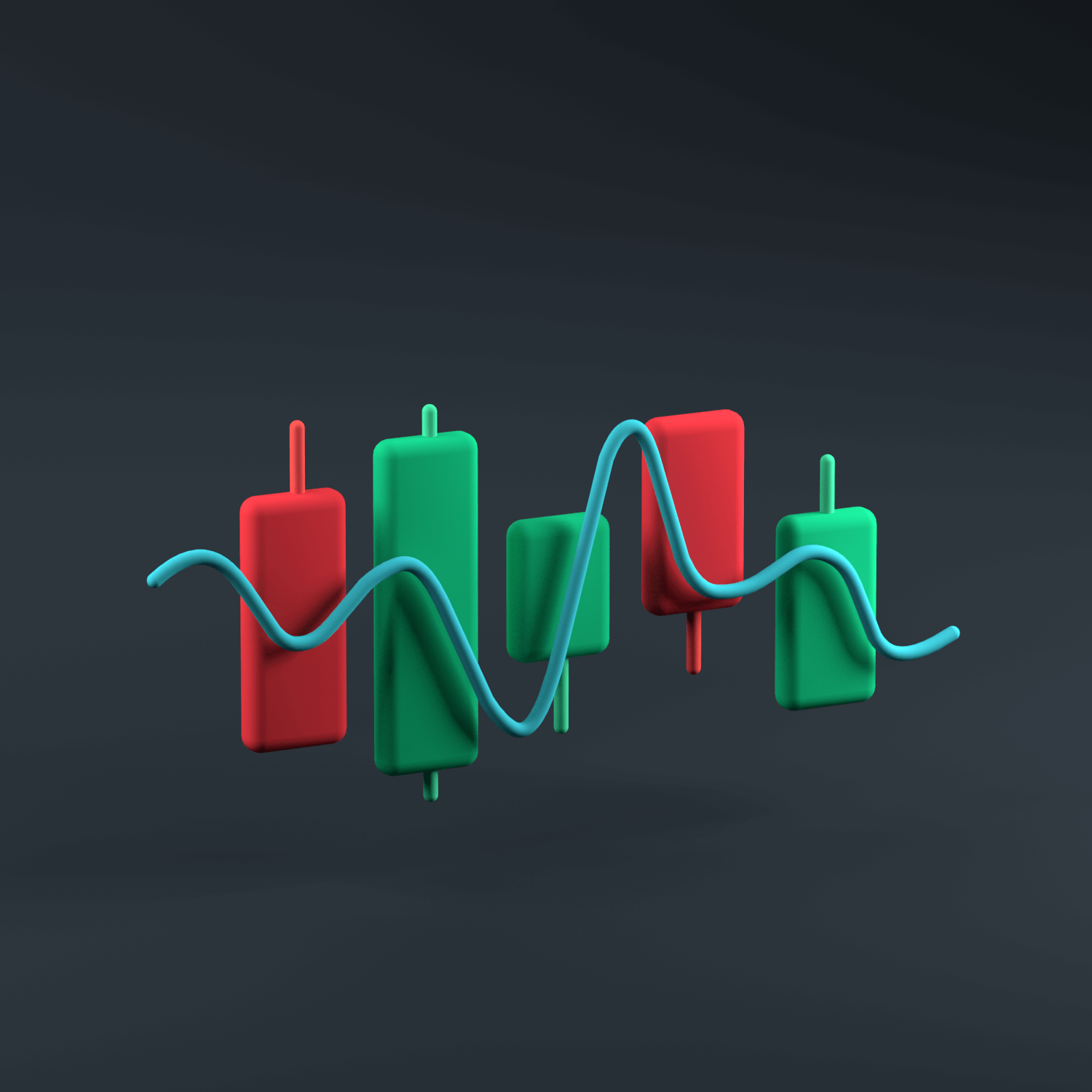 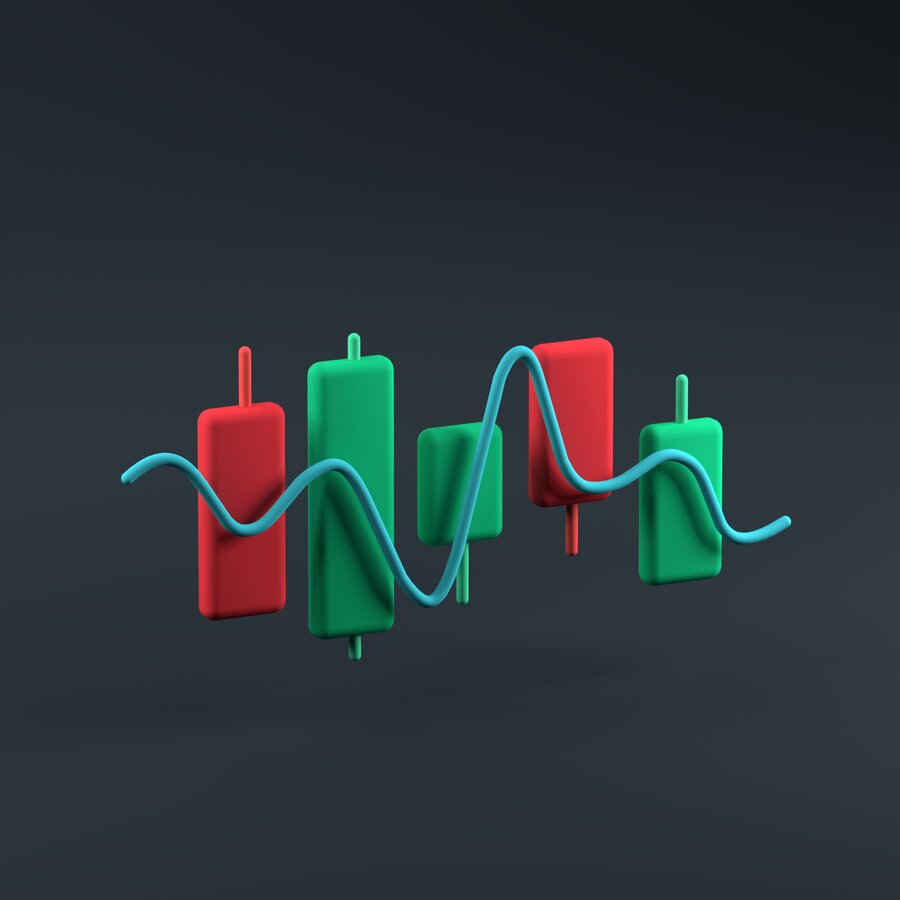 What Are Automated Market Makers?

Automated market makers sound more complicated than they actually are — CoinMarketCap breaks down what AMMs are and how they work. 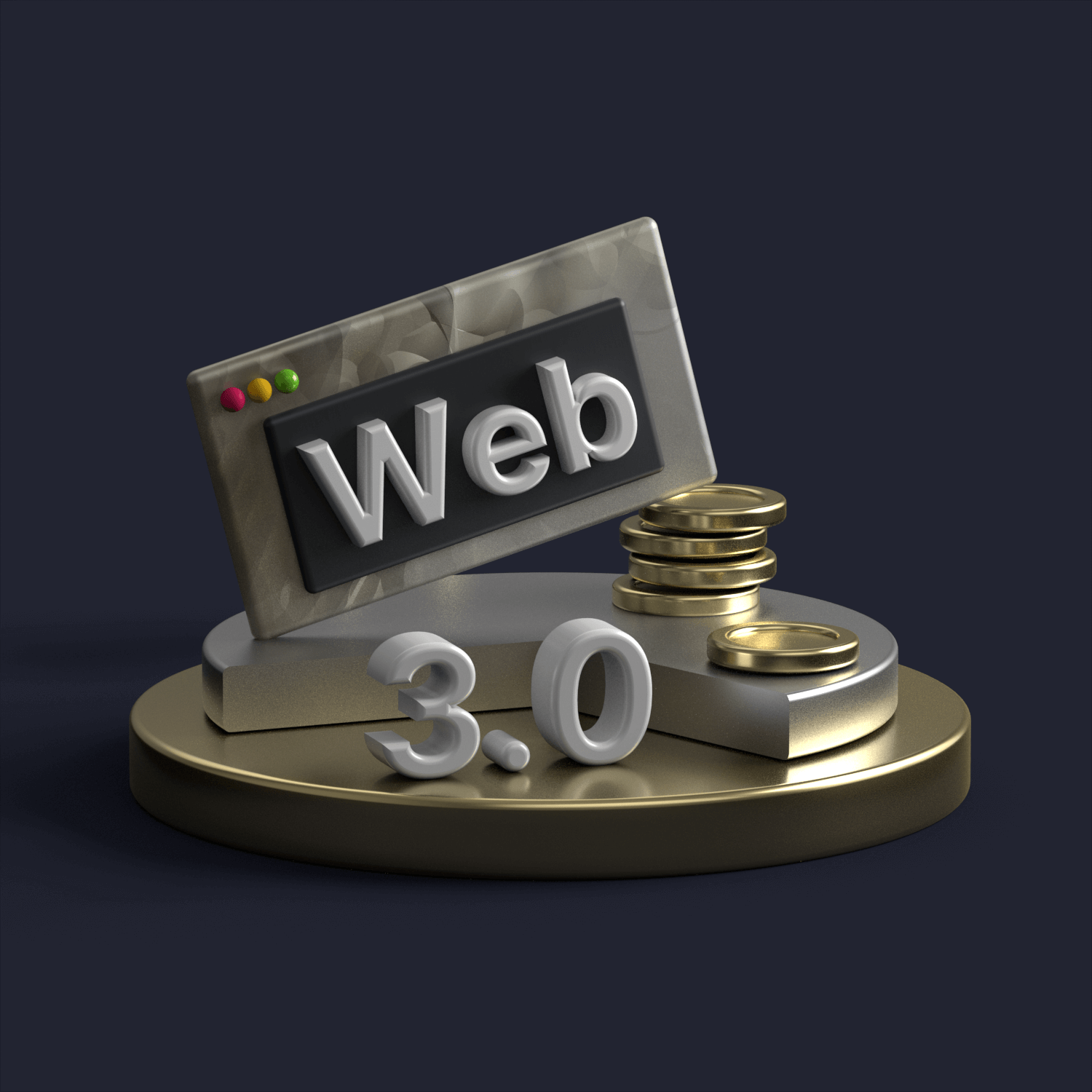