An Overview of Nigeria’s eNaira CBDC

Considering the size of Nigeria’s economy and population, this adoption is a significant milestone in the evolution of CBDCs. 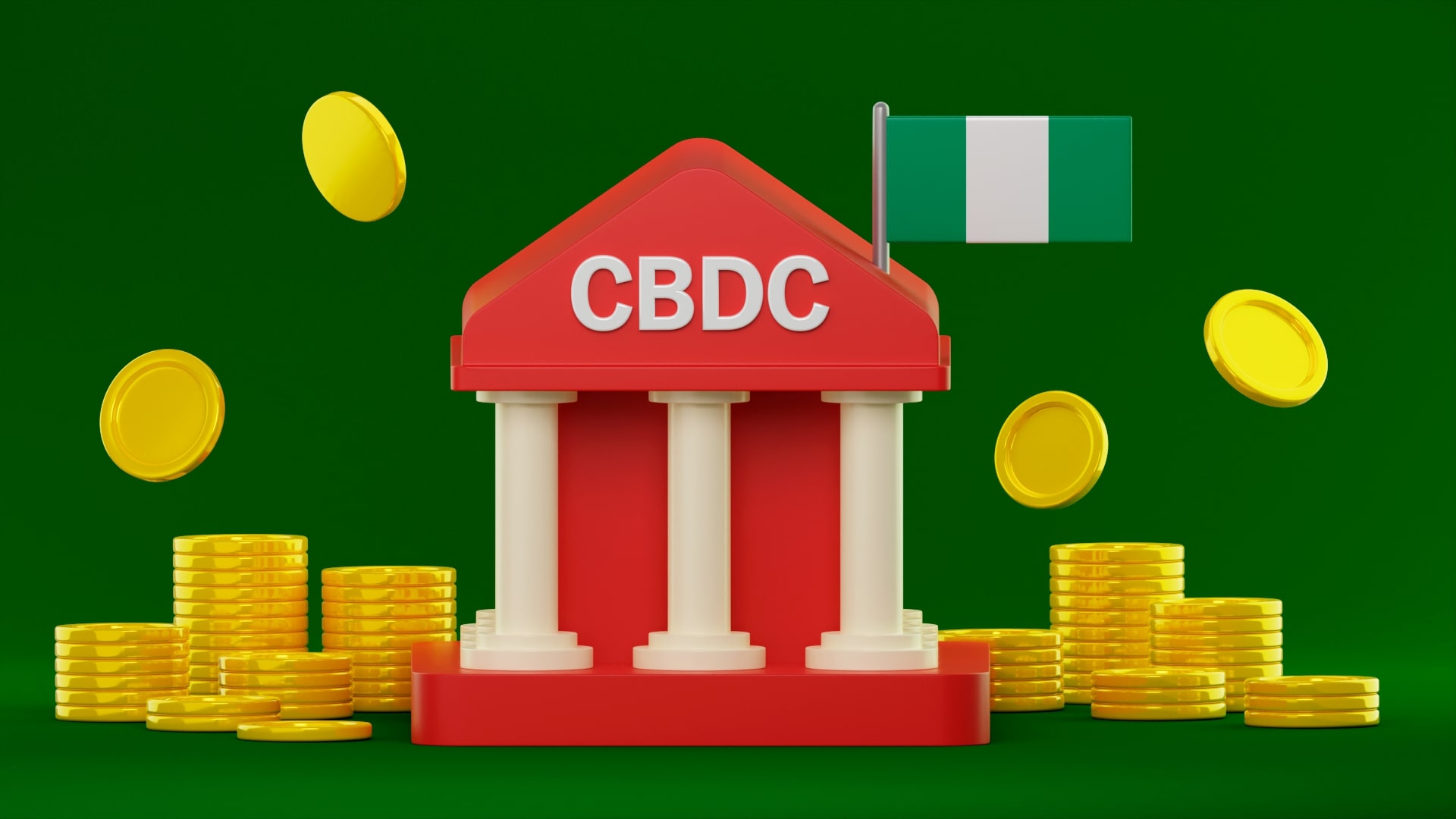 In October 2021, Nigeria became the first country in Africa to fully launch a central bank digital currency (CBDC), which it calls the eNaira. The project is expected to add around $30 billion to Nigeria’s GDP over the next decade. Only a handful of other (much smaller) countries have done the same, including the Bahamas, seven nations in the Eastern Caribbean and most recently, Jamaica.

Considering the size of Nigeria’s economy and population, this adoption is a significant milestone in the evolution of CBDCs — a controversial digital asset class that is lauded as a necessary transition away from analog currency, but also feared for the power it may provide autocratic governments to control their citizens’ assets.

Currently, over 100 countries around the world are racing to roll out their own CBDCs, with most still in the research, development or pilot stages, according to the Atlantic Council’s CBDC tracker. As these projects continue to progress, you can be sure their architects will be closely following the ongoing experiment in Nigeria, which is Africa’s most populous country with a population of 216 million and has an economy set for a major breakout in the coming decades.
As you can read here in our Nigeria crypto guide, a sizable portion of the population are ardent crypto owners as well, which has led its spooked government in 2021 to over-regulate and in some cases ban cryptocurrency transactions.
Subscribe

What Is a CBDC?

A central bank digital currency is an electronic version of the fiat currency in a given nation, meaning it is the same as the paper currency issued by governments. It can take a variety of forms, but the vast majority uses blockchain technology to some extent. CBDCs are liable to central banks, and they are supposed to be redeemable for equivalent amounts of the physical money. Over 90% of central banks are currently in the process of creating CBDCs or considering a local digital currency.
Yet, while almost all of the world’s largest countries are currently exploring CBDCs, very few have made it yet past the early stages. The one exception has been China, whose digital yuan has seen limited releases in select regions.

At least so far, it appears to be the developing world that is most interested in CBDCs. This may be due to their potential use for digital payments, low-fee cross-border transactions and remittances, as well as disintermediation from banks and other traditional financial institutions.

What Is Nigeria’s eNaira?

The eNaira is a non-interest bearing CBDC that maintains parity with the Naira. Designed by Bitt Inc., it runs on the Hyperledger Fabric blockchain — which is private and permissioned — under the Central Bank of Nigeria (CBN). This means that the eNaira runs on an intermediated architecture rather than on a public blockchain.
The CBDC has a tiered anti-money laundering (AML) and know-your-customer (KYC) system, which requires only a national ID-linked phone number at the lowest level, but limits transactions every day to roughly $120.

The CBDC was created in response to the following problems that have plagued the country in recent years:

Progress of the eNaira

At the time of the eNaira’s launch in October 2021, the governor of the CBN said that $500 million eNaira ($1.21 million) had been minted. In the first phase of the launch, it was necessary to have a bank account to use the CBDC, though further phases have been geared towards bringing in the unbanked.

In May 2022, the government launched an upgrade to its wallet app that made it easier to transact in Naira, allowing for the payment of electric bills and other utilities as well as various goods and services, including airline tickets.

Then, one month later, the government made the eNaira available on phones through unstructured supplementary service data (USSD), which has a similar mode of operation to SMS. This has boosted the amount of people who can potentially access the eNaira to about 100 million. The next step will be to launch the USSD codes, giving access to even those without smartphones.
Despite these moves, the government has struggled to get people to actually use the CBDC. In the seven months following its launch, less than 800,000 people downloaded the eNaira’s wallet app. Less than 100 retailers in the country are currently accepting the eNaira as payment as of time of writing, according to an article from Nigerian media in May 2022.
Nevertheless, the government continues to push on with the implementation of the CBDC, with recent promotional activities held at major markets in the capital Lagos.

How Can You Buy eNaira?

Getting started using the eNaira is a simple process for Nigerian citizens. The first step is to download the eNaira Speed Wallet and then go through the KYC requirements for whichever selected tier — a choice that will impact the daily transaction limit.

There are several options for funding the wallet. The simplest way is to log into your bank app and transfer funds to Speed Wallet, but it’s also possible to visit a bank or speak with an eNaira verification agent if you wish to deposit cash into the wallet.

For those overseas wishing to send funds to Nigeria, foreign exchange can be converted into eNaira through an international money transfer operator (IMTO) such as HSBC and then sent to an IMTO eNaira wallet. From there, it can be sent to other wallets in the country.

While the road has been rocky so far, the rollout of the eNaira can’t help but trudge along, with the government pushing more and more initiatives to boost inclusion and entice users. As this is the world’s first CBDC, it seems fair to cut the Nigerian government a little bit of slack in their lackluster implementation. With a little time and elbow grease, the project may find itself a success in its home country and a successful model to follow abroad.

Crypto Basics
Digital Euro: What Is It and How Will it Work?
All about Digital Euro, an attempt of digitalization of the European economy and innovation in the retail space.
By Werner Vermaak
11mo ago
5m
Crypto Basics
Is Netflix's Bitcoin-Focused Series on Selling Drugs Online Accurate?
The hit German-language Netflix series ‘How to Sell Drugs Online (Fast)’ is very accurate about Bitcoin, as far as it goes — which isn’t past the ‘currency of the darknet’ stereotype.
By Leo Jakobson
10mo ago
5m
Crypto Basics
5 Myths Beginners Don't Know About Bitcoin
For those just getting started in crypto, we've broken down five common misconceptions about Bitcoin, the first cryptocurrency.
By Decentralized Dog
1yr ago
3m
See all articles