What Is Mines of Dalarnia (DAR)? Features, Tokenomics, and Price Prediction

CoinMarketCap takes a deep dive into Mines of Dalarnia (DAR), a play-to-earn action-adventure gaming project launched on the Binance Launchpool. 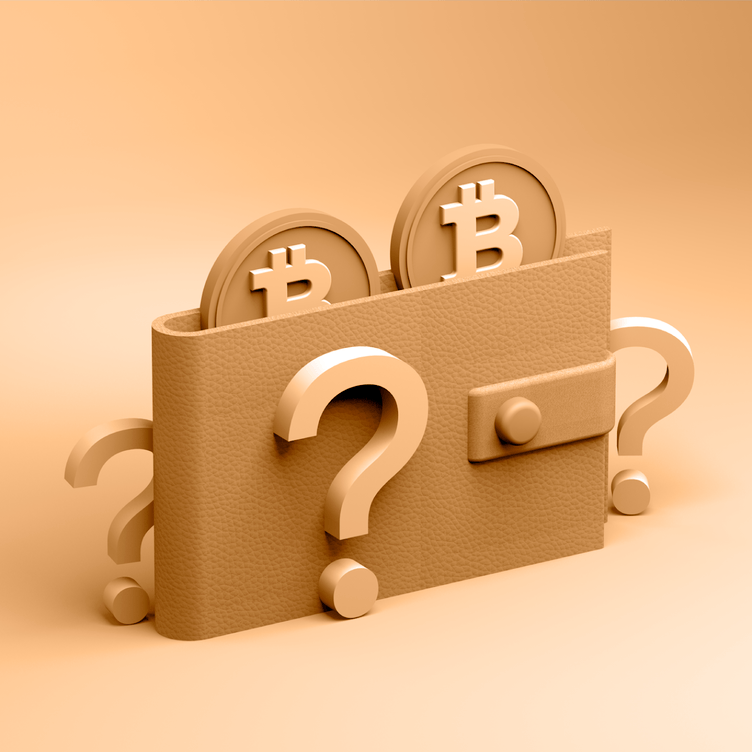 Mines of Dalarnia (DAR) is the 23rd project on Binance Launchpool. It's a play2earn game hosted on the Binance Smart Chain platform. The game's official and governance token is DAR, which can be farmed by staking BNB and BUSD in separate pools, offered by the Binance platform.

How Does Mines of Dalarnia (DAR) Work?

Mines of Dalarnia (DAR) offers a simple and engaging gameplay. Players can mine in-game items and use them to improve their skills and find rare artifacts that increase their rank inside the game. The game offers a chance for players to team up with their friends who can help them in defeating monsters and completing quests to attain in-game rewards.

The game economy of Mines of Dalarnia (DAR) works in the following way:

Gameplay of Mines of Dalarnia (DAR)

The core gameplay of Mines of Dalarnia is based on collecting resources, mining, and collaborating with other players to complete in-game quests to attain higher levels in the game.

There are mines and lands in the world of Dalarnia that serve as the main resources through which players can get minerals and use them to progress in the game. There are miners and landowners in the game, the former use their mining power to battle monsters and destroy blocks to find precious resources, while the landowners offer a platform for miners to use their land and pay the price in the form of tokens, tools, or minerals.

There are also different types of mining tools and weapons, each one with its own capability and power. The higher the power the less time a tool will take to mine a particular resource inside the game. There is also an in-game marketplace inside Mines of Dalarnia (DAR) where players can trade, buy, and sell minerals. Transactions in the marketplace have a fee that is charged in the DAR tokens.

Some recent updates of the DAR platform include the Robo Canary Genesis edition, Dalarnia testnet tokens, and similar updates that improve the gameplay.
The team of DAR token has plans to launch new terrains and release a decentralized governance module. In 2022, DAR plans to add in NFT-based in-game assets and side quests. More updates are set to be announced soon.

The vision of Mines of Dalarnia (DAR) is to become a multi-layered system that mirrors game roles while enabling all active members to play in-game direction decisions to a degree.

DAR plans to become a self-contained, player-owned experience platform that is managed and supported by the community. All token holders will have access to governance features that will be gradually handed out once the development team defines its basic concept for the game.

Initially, the main purpose of the governance structure will be to empower in-game decisions and set a percentage on staking payouts.

DAR provides the opportunity to in-game asset owners to host their land and participate in the planet's staking pool. They get the opportunity to raise their chances and acquire rare NFTs as a reward for their mining efforts. Moreover, they get access to a transportation device inside the game, which allows miners to travel to that planet by spending “Engagement Points” and saving their valuable DAR coins.

Use Cases of the DAR Token

DAR is the default currency in the Mines of Dalarnia and it will be used everywhere inside the game - upgrading, governance, transaction fees, and many other in-game activities.

DAR is the 'official' reward given inside the game whenever a player performs in-game activities like collecting minerals, participating in competitions, and so on. Players can also use DAR to buy NFTs from the marketplace as well as trade their tools for rare NFTs in the Mines of Dalarnia.

DAR tokens can be staked in the planet's staking pools, which helps gamers in leveling up faster and progressing much easier as compared to other gamers who haven't staked their DAR tokens. This feature, however, will only be available after a certain playing level in the Mines of Dalarnia.

According to official announcement of Binance, Mines of Dalarnia (DAR) will have:

The price of the DAR token will be determined once it is officially launched on 4th Nov, three days from now on Binance. Trading pairs will include DAR/BTC, DAR/BNB, DAR/BUSD, and DAR/USDT.

Possibly the biggest news of Q4 is that the social media giant, Facebook, changed its name to ‘Meta’ and since then almost all of the tokens in the Metaverse including, TLM, AXS, MANA, and many others have surged past their all-time highs. This is good news for the DAR token which is already on more than 162,000 watchlists on CoinMarketCap alone and after its launch, the price of DAR is expected to grow exponentially.
The NFT gaming market has shown immense potential with games like Axie Infinity (AXS) crossing $1 billion in revenue and its token AXS (recently) rocketing past the $150 mark. Other games in the NFT world like CryptoBlades, Alien Worlds, and many others have shown immense growth, with thousands of active players every day.

NFT gaming popularity is nothing compared to the billion-dollar market of Esports in which millions of players take part from all over the world and compete against each other for lucrative prizes. Global competitions are held and rewards worth millions of dollars are paid out regularly. If DAR manages to get recognized as an Esports game in the future, the price of the DAR token will skyrocket.

It must be noted that Mines of Dalarnia (DAR) is being launched on the Binance Launchpool, which is a platform owned by Binance, the largest cryptocurrency exchange in the world. Almost every project associated and launched with this platform has done wonders in the cryptocurrency world. Even AXS, as mentioned above, was a project launched on the Binance Launchpad and now it is leading the NFT gaming sector by a huge margin. This means that DAR might offer huge returns to early investors who invest in the project. Also, institutional investors in the cryptocurrency world are expected to invest in such projects due to the trust and popularity of the Binance platform.
This article contains links to third-party websites or other content for information purposes only (“Third-Party Sites”). The Third-Party Sites are not under the control of CoinMarketCap, and CoinMarketCap is not responsible for the content of any Third-Party Site, including without limitation any link contained in a Third-Party Site, or any changes or updates to a Third-Party Site. CoinMarketCap is providing these links to you only as a convenience, and the inclusion of any link does not imply endorsement, approval or recommendation by CoinMarketCap of the site or any association with its operators. This article is intended to be used and must be used for informational purposes only. It is important to do your own research and analysis before making any material decisions related to any of the products or services described. This article is not intended as, and shall not be construed as, financial advice. The views and opinions expressed in this article are the author’s [company’s] own and do not necessarily reflect those of CoinMarketCap. CoinMarketCap is not responsible for the success or authenticity of any project, we aim to act as a neutral informational resource for end-users.
2 people liked this article