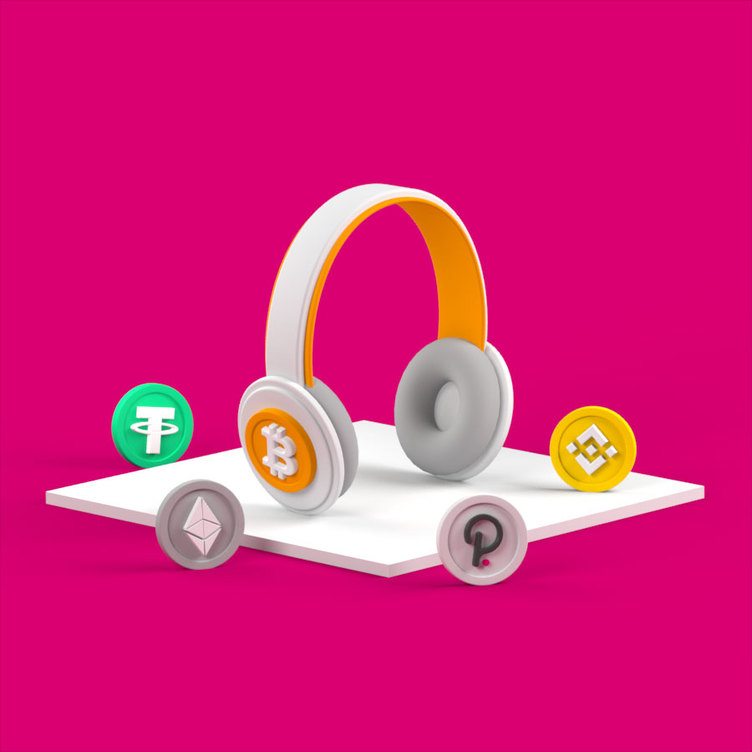 The $70 billion worth of video streaming market has expanded rapidly in recent years, but new broadcasters who set out to compete with established players, such as YouTube, are often hobbled by large fees that centralized services charge for the tools needed to create and distribute quality content.

However, if Livepeer has its way, video streaming might be set to go decentralized, thanks to a novel technology stack that can help with cutting costs for broadcasters while enabling new exciting use cases.

What Is Livepeer (LPT)?

Livepeer is an Ethereum-based decentralized video streaming infrastructure that enables developers to bring their ideas to life affordably. It has been designed to provide an open-source video streaming infrastructure that anybody can use to deliver video media to their audience without paying heavy platform fees or being restricted to the features offered by centralized broadcasting solutions.

How Can Livepeer Be Used?

The platform has its known native utility token, known as the Livepeer Token (LPT). The token is a part of Livepeer's delegated-proof-of-stake (DPoS) security system, with users delegating their stake to validators. These validators participate in the video transcoding process and receive a share of the network reward. Those who fail to properly carry out their duties may be subject to slashing.

Livepeer was founded in 2017 by long-time collaborators Doug Petkanics and Eric Tang, both entrepreneurial software engineers committed to building quality protocols. In 2010, Doug and Eric founded Hyperpublic, an open database and API of local data from all around the world. They also contributed as engineering leads in this project. It was acquired by Groupon within two years of its establishment.

Fascinated by cryptocurrency early on, they ultimately built two Ethereum-based protocols in 2016: Auction House, an end-to-end DApp to sell non-fungible assets (pre-NFTs), and TAP, a protocol designed to increase security and transparency in Ethereum transactions.

Seeing the rise of live video streaming as a chance to democratize content creation, Doug and Eric then conceived a way to use decentralization to help app developers build alternatives to the closed platforms that dominate the video streaming industry today. That vision became Livepeer.

How Does Livepeer Work?

One of the most critical and costly pieces of traditional video distribution infrastructure is adaptive bitrate transcoding — the reformatting of raw video to ensure an optimal viewing experience on any device at any network speed. Livepeer claims that its decentralized structure enables transcoding at prices up to 50x lower than those charged by mainstream providers.

The network is made up of tens of thousands of node operators — known on the Livepeer network as “orchestrators” — who provide computing power in exchange for fees from broadcasters as well as rewards in the form of Livepeer’s native token, LPT. Orchestrators compete for work and for the backing of Livepeer’s “delegators,” who commit their tokens to top performers for a share of their incentives.

Besides providing computer power to the network, Livepeer nodes are responsible for processing videos into various bitrates and formats and delivering these to broadcasters. Broadcaster and relay nodes, on the other hand, are responsible for distributing content to the end-users via web apps and decentralized applications.

The platform is secured by a DPoS security system used to thwart a variety of potential attacks — such as consensus attacks and chain reorgs — by requiring that all nodes involved in securing the network are incentivized to maintain honest behavior, and will be slashed for malicious activity.

What Stage of Development Is Livepeer in?

As of July 2021, Livepeer has been running on the Ethereum mainnet for more than three years. The platform recently unveiled its roadmap for 2021 and beyond. Major goals include incorporating a layer-2 scaling solution to counteract Ethereum's high transaction fees, enhancing streams with object recognition tools and song title detection (among other things), and improving its on-chain governance capabilities.

Livepeer was the world’s first decentralized video streaming infrastructure. Unlike others in the space, Livepeer is not viewer-facing and has no plans to become so. The team’s entire focus is on giving developers of streaming applications the reliable and robust infrastructure they need to ensure the best experience for their customers.

Livepeer’s protocol and tokenomics are designed to encourage participation, either through node operation or by staking, which helps keep the infrastructure secure and reliable. The network already has more than 70,000 GPUs contributing to its operation: enough aggregated power to encode all the real-time video coursing through Twitch, Facebook, and YouTube combined.

Livepeer has seen continued growth in a key usage measure: the volume of raw video transcoded in a week. In seven days ending June 12, 2021, Livepeer node operators processed a record of 2.3 million minutes of raw video, a six-fold increase from the start of 2021.

As part of its goal to become the go-to infrastructure for the industry, Livepeer is also developing a roster of other video processing tools valuable to broadcasters — everything from object recognition to song title detection -- with the ultimate goal of providing the full range of tools for video streaming developers in a decentralized, democratized, and affordable way.