What Is Coinbase — and How to Use It
Table of Contents
Who Created Coinbase?
What Does Coinbase Offer?
How Does Coinbase Work?
Coinbase Fees
What Are Coinbase Products?
Regulation and Taxation
What are the Pros and Cons of Coinbase?
In a Nutshell
Crypto Basics

What Is Coinbase — and How to Use It

Coinbase is one of the top crypto exchanges — how does. it work? 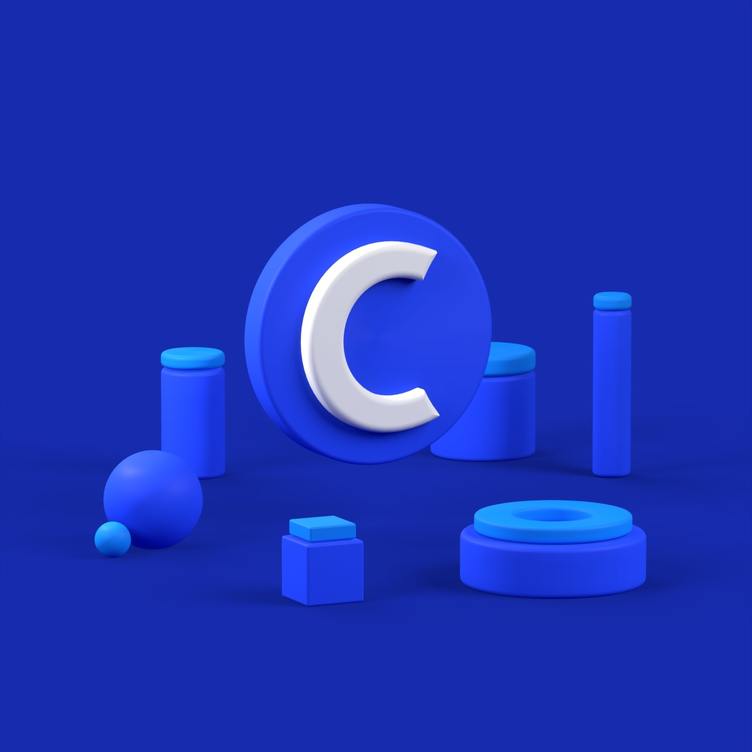 With more than 68 million identity-verified customers, Coinbase is also one of the top exchanges in the world, offering its services in more than 100 countries.

Coinbase is a beginner-friendly platform, simple and intuitive to use. Coinbase Pro, by contrast, can seem very complex, as  it is designed for advanced traders. Both offer substantial educational materials, appropriately aimed at the target customer.

They also offer some of the strongest security in the industry, from two-factor authentication (2FA) and biometric verification to institutional-grade cold storage that keeps 98% of its assets offline and best-in-class insurance.

Coinbase has the second-highest exchange rank on CoinMarketCap — second only to the behemoth Binance. It is also in the top 10 in terms of liquidity, boasting $462 billion in quarterly trading volume as of the second quarter of 2021 — about 16.5 times greater than what it was a year earlier. Two-thirds of that volume was from institutional investors.
In an important industry first, Coinbase was also the first pure cryptocurrency company to go public, listing itself on the Nasdaq on Apr. 14, 2021.
Subscribe

Coinbase CEO and co-founder Brian Armstrong was a software engineer at Airbnb, a developer at IBM, and a consultant at Deloitte. He has defined Coinbase’s mission as creating an open financial system for the world.

Armstrong is the wealthiest person in crypto according to Forbes, which put his personal fortune at $10.3 billion in August 2021. He was also the first to sign up with Bill Gates and Warren Buffet’s charitable initiative, The Giving Pledge, which asks the wealthy to pledge to give away at least half of their wealth in their lifetimes or at their death.
Armstrong ran into controversy after he imposed an apolitical stance on internal social activism at Coinbase in the wake of the Black Lives Matter movement, with some 60 employees then taking a buyout package offered to those opposed to the policy.

What Does Coinbase Offer?

On the basic version, Coinbase offers the ability to buy, sell and trade cryptocurrencies — 65 of them, including stablecoins. Users can send payments in crypto to any email address or mobile, and well as to other wallets. Coinbase Pro is more advanced, offering candle charts, market size and spread numbers, and more.

The Coinbase Wallet supports more than 500 tokens, as well as digital collectable NFTs such as CryptoKitties.

A Coinbase Visa debit card that allows users to spend crypto anywhere Visa is accepted is taking names for a waitlist. It will offer up to 4% crypto-back rewards.

How Does Coinbase Work?

Coinbase’s reputation is enough that when it lists a new cryptocurrency, a price bump generally occurs.
One problem Coinbase has not been able to overcome is its history of outages when the price of Bitcoin spikes or crashes, creating a trading frenzy that dramatically ups transactions across the crypto space.

Coinbase’s fees are high for the industry, averaging 1.42% for retail trades, compared with just 0.05% for institutional customers, according to the Form S-1 Coinbase filed when it went public.

Compare that to another U.S. exchange, Kraken, where fees top out at 0.26%, dropping to zero as trade volume and value increases.

Coinbase’s fees are also a bit complex, ranging from a flat $0.99 to $2.99 for trades under $200. Then it’s 1.49% for trades from U.S. bank accounts or a Coinbase Wallet, and a whopping 3.99% from transactions made with a credit or debit card, Apple Pay or Google Pay, or wire transfer.

And Coinbase customers pay higher fees than users of the more complex-to-use Coinbase Pro platform, where fees start at 0.5% on transactions under $10,000, dropping progressively to 0.2% for takers and 0.1% for makers who spend $100,000 to $1 million per month — and lower for very high-volume traders.

But there is definitely a “you get what you pay for” aspect, particularly for people new to crypto. It is one of the best regulated, insured and secure exchanges out there, as well as one of the most user friendly.

What Are Coinbase Products?

Coinbase Custody offers institutional-grade, cold-storage custody services backed by a $320 million insurance policy overseen by Aon, one of the largest insurance brokerages in the world. In addition, Coinbase’s U.S. dollar accounts are FDIC insured up to $250,000.

The company also offers Coinbase Prime, servicing some 9,000 institutional investors. As of Q1 2021, more than half of the assets on Coinbase were from institutional investors.
Coinbase has partnered with Circle to launch USD Coin, the rapidly growing No. 2 stablecoin, with a market cap of nearly $28 billion as of August 2021 — up from $1 billion a year earlier. Coinbase Ventures is the company’s venture capital arm.
Coinbase’s aspirations go far beyond its exchange business. In early 2021, it bought Bison Trails, a leading provider of fully managed blockchain infrastructure. The goal, the company said, is to make it easy to build “turn-key solutions to power distributed scalable crypto infrastructure,” with the goal of repeating the wave of innovation that reliable managed infrastructure did for the internet 20 years ago. It also has a commerce arm that provides the tools necessary for merchants to accept crypto payments.

Coinbase is one of only a couple of dozen exchanges regulated and licensed by the New York State Department of Financial Services — far and away the gold standard for cryptocurrency regulation, with requirements high enough to keep more than a few otherwise respectable competitors from servicing New Yorkers. It was the fifth firm to be granted the NYDFS’ highly regarded BitLicense in January 2017. Coinbase is also one of only a handful licensed as a money transmitter, meaning it is an off-ramp for dollars.

The company has a long history of aggressively courting regulators in more than 30 countries, as well as cooperating with law enforcement — and now it has the additional scrutiny and reporting requirements of a public company.

Coinbase offers good, clear reporting of capital gains and losses on every transaction for tax purposes. This is key, because the reporting requirements can get complex if you make more than a few transactions.

While the company generally works closely with regulators and law enforcement, it successfully fought off an IRS “John Doe Summons” that sought personal information about more than one million customers, limiting the data it turned over to those with transactions of at least $20,000  and other enforcement agencies. If you’re looking to fiddle on your taxes, Coinbase is not for you.

What are the Pros and Cons of Coinbase?

Yeah, the fees are a bit higher, but by and large you get what you pay for with Coinbase. Those fees cover some of the best security and insurance money can buy, in an industry that can still resemble the wild west and in which hacks featuring nine-figure losses still happen — as well as the peace of mind that comes from doing business with a well-regulated firm in an industry in where that is still rare.

It’s also user friendly, doesn’t require a big investment to start and lists cryptocurrencies only after a substantial review — you won’t find rug-pull tokens on Coinbase, but those outages are something you’ve got to be aware of!
This article contains links to third-party websites or other content for information purposes only (“Third-Party Sites”). The Third-Party Sites are not under the control of CoinMarketCap, and CoinMarketCap is not responsible for the content of any Third-Party Site, including without limitation any link contained in a Third-Party Site, or any changes or updates to a Third-Party Site. CoinMarketCap is providing these links to you only as a convenience, and the inclusion of any link does not imply endorsement, approval or recommendation by CoinMarketCap of the site or any association with its operators. This article is intended to be used and must be used for informational purposes only. It is important to do your own research and analysis before making any material decisions related to any of the products or services described. This article is not intended as, and shall not be construed as, financial advice. The views and opinions expressed in this article are the author’s [company’s] own and do not necessarily reflect those of CoinMarketCap. CoinMarketCap is not responsible for the success or authenticity of any project, we aim to act as a neutral informational resource for end-users.
5 people liked this article