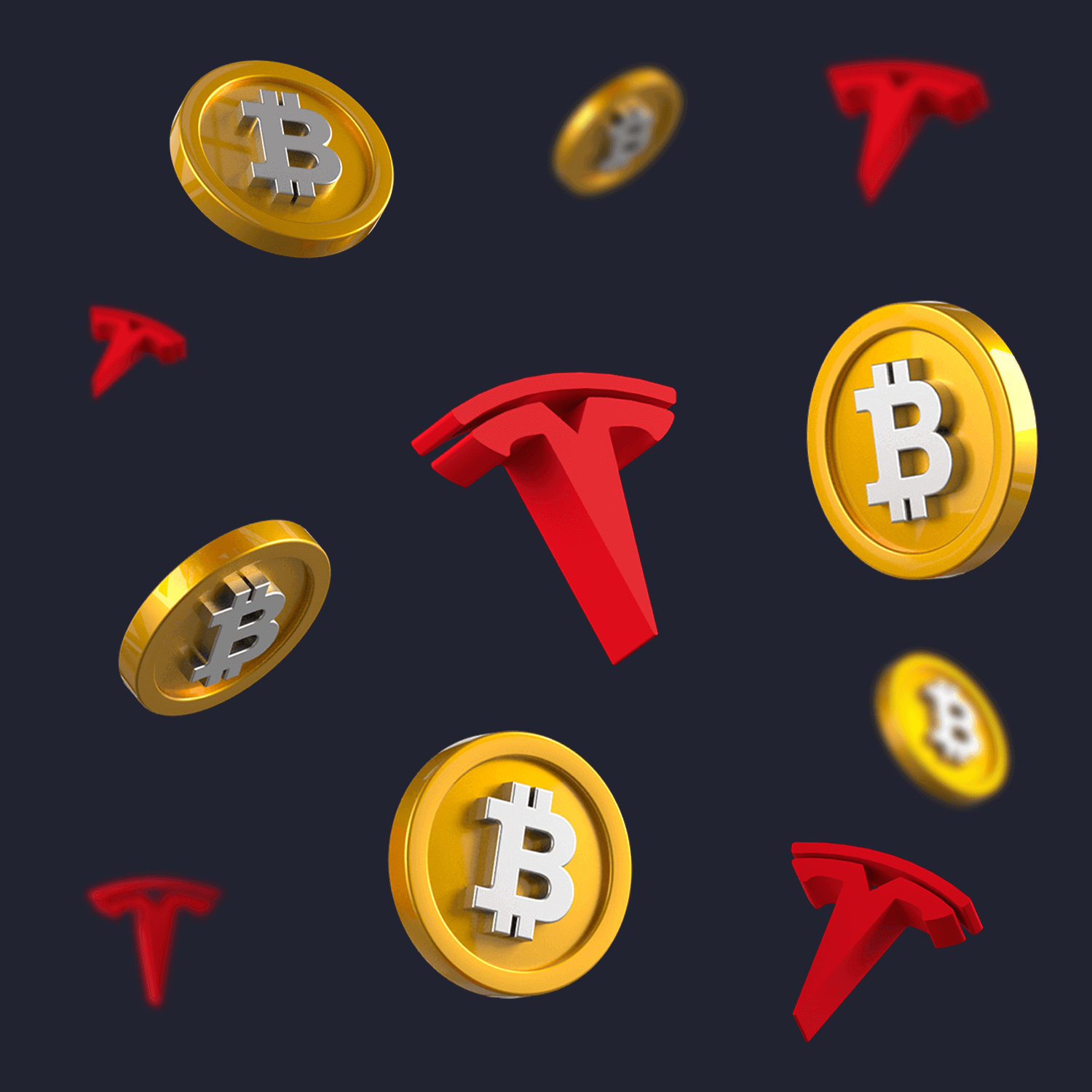 Tesla and TechnoKing Elon Musk will forever be a part of the Bitcoin story, and many are wondering how their Q2 earnings call will contribute to the next chapter. Aside from personally holding Bitcoin as an investment, Musk’s companies (Tesla and SpaceX) hold BTC on their balance sheets. Tesla bought and held $1.5 billion in Bitcoin in the first quarter of 2021 and made one reported sale of around 10% of that.

According to the Q2 2021 earnings call, Tesla still has $1.3 billion in Bitcoin and has made no additional sales. The company reported a $23 million Bitcoin impairment (reduction in the value of a company asset). However, Tesla doesn’t count its Bitcoin as a mark-to-market asset. In other words, the 40% drop in value wouldn’t affect earnings unless they sold their holdings.

Amid bullish news of Amazon potentially making a bold entrance to crypto, Bitcoin prices are already soaring on July 26. News of a Tesla Bitcoin hold may improve the upward trend momentum and green numbers that crypto investors have been dearly missing recently.

Crypto investors have been waiting for this second-quarter earnings call for what it may tell them about Tesla’s Bitcoin holdings – specifically how much is on the books now. We won’t know if Tesla sold more Bitcoin than we thought, bought Bitcoin at its low, or left their BTC as is. Musk described Tesla’s sale of 10% of its Bitcoin holdings earlier this year as a way to test the market’s liquidity so they may prove to other companies that BTC makes an excellent alternative to holding cash on a balance sheet.

Some in the crypto community have come to distrust Musk over his perceived market manipulation with digital currencies like Bitcoin and Dogecoin (DOGE). His tweets and remarks have sent the markets spiraling or rocketing depending on the context. However, Musk claims that he may pump crypto and make remarks, but the idea was never to dump his holdings at the expense of investors. This May, he announced that Tesla would stop accepting Bitcoin due to its harmful effects on the environment that are at odds with the company’s eco-friendly mission. However, he recently said that they will resume accepting BTC once renewable energy powers at least 50% of Bitcoin mining.

In short, the awaited earnings call will give investors a look at what Tesla has done with its Bitcoin holdings (if anything). That will let them know the general attitude towards crypto and may signal that Tesla and Musk are indeed Bitcoin advocates.

Tesla has not sold any more Bitcoin and they currently hold $1.3 billion of Bitcoin. The company also surpassed a milestone of over a billion in net income in the second quarter – something Tesla (TSLA) company investors will be very happy about. The total revenue received from auto sales was $10.21 billion, which was much better than the last four quarters.

The company appears to be doing well with no apparent plans to make changes to its Bitcoin holdings. Only time will tell if Tesla will purchase more along with Musk’s other company, SpaceX.

Now that it’s clear Tesla is hodling their Bitcoin, investors can trust that they will not likely liquidate their holdings soon. In the B Word Conference, Musk described his future advocacy for Bitcoin as it could help give people more freedom and autonomy. It is expected that as Bitcoin relies more on green power incentives, Tesla will resume taking payments in BTC.

Aside from Tesla’s stake in the crypto game, other bullish factors may soon come into play:

Bitcoin Day Didn’t Turn Into a Black Tuesday, But It Was Close

Bitcoin dropped by as much as 18% — with MicroStrategy losing about $660 million on the value of its BTC investments. 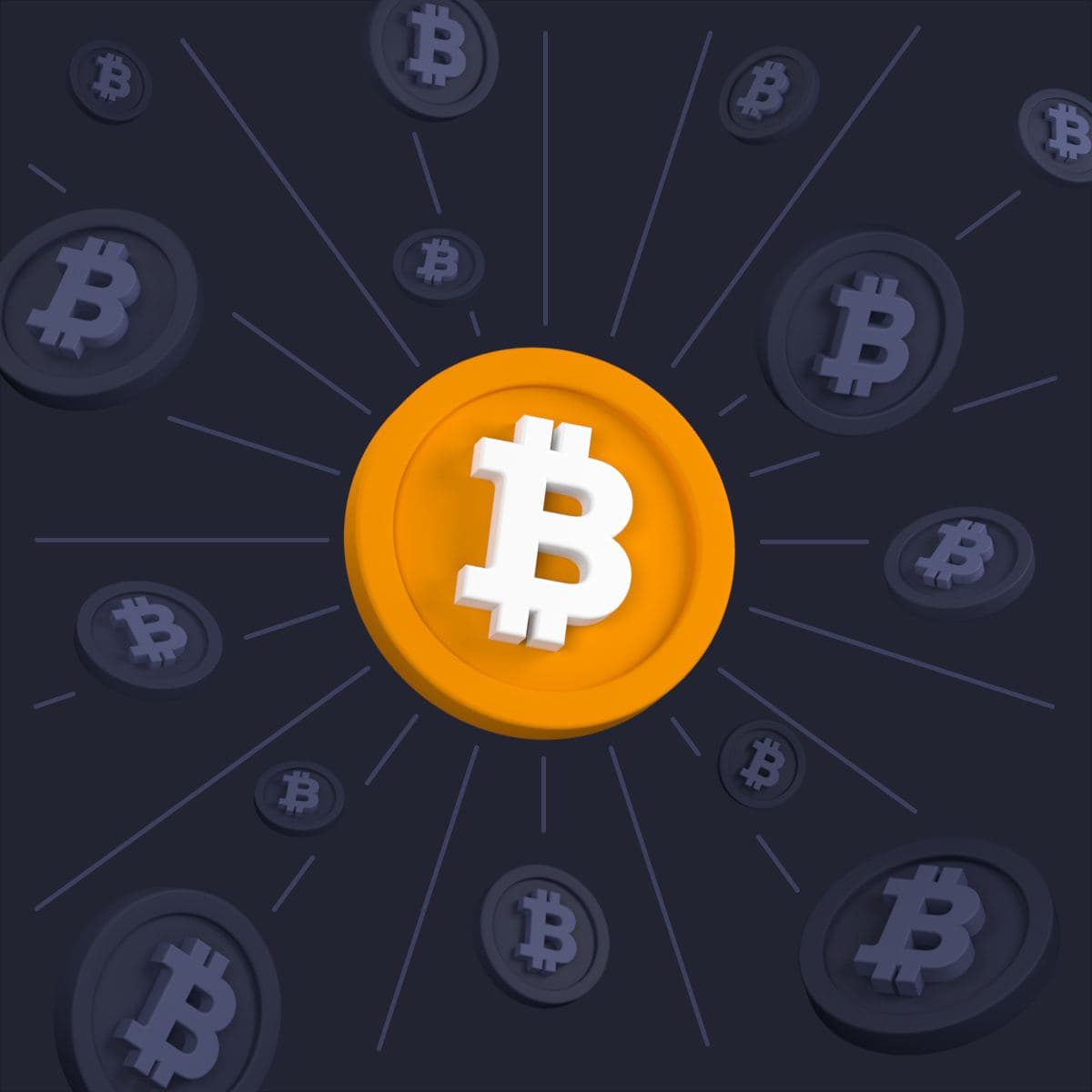 The world’s second-largest cryptocurrency has surged by 7.65% over the past 24 hours, smashing the previous ATH of $2,036.