Bitfinex and Tether want Roche Freedman disqualified from a class action suit, amid fears the law firm may pass confidential information obtained during the discovery process to Ava Labs. 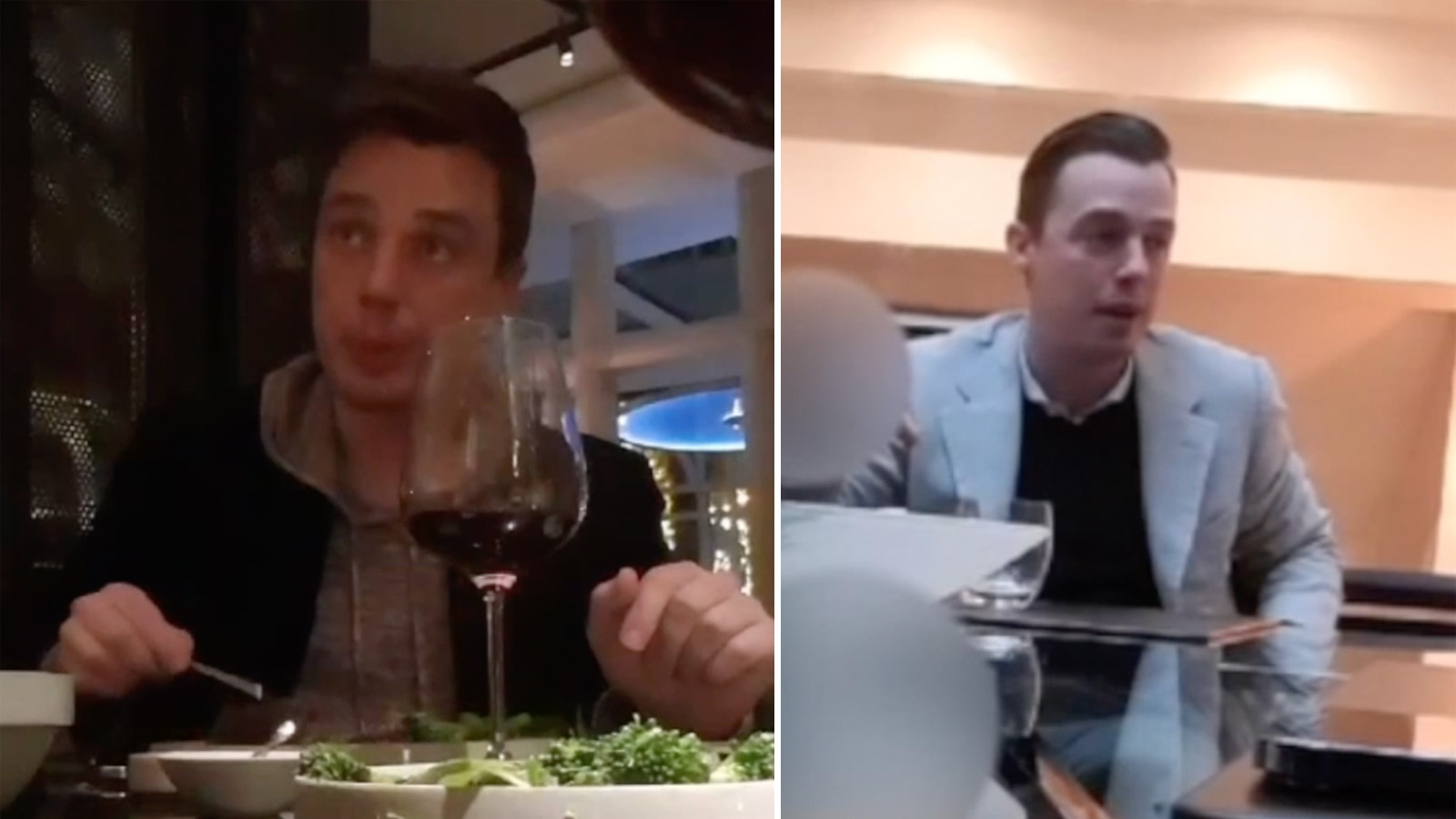 Kyle Roche's comments about taking down blockchain companies were "uniquely stupid," a federal judge has declared.

The lawyer — a founding partner at Roche Freedman — was secretly recorded in a string of videos as part of a Crypto Leaks investigation last August.

On camera, Roche was heard bragging that he "sues half the companies in this industry" — and has become one of the "top 10" crypto experts worldwide.

He also suggested that judges and juries don't understand blockchain technology, and this can be advantageous during class action lawsuits:

"The jury just listens to the story. The fact that 10 idiots control the flow of all the money that happens in American class actions, every case, that is what makes the practice of law."

In the fallout from these covert recordings, Roche confirmed that he was withdrawing from a number of class action lawsuits against major crypto companies — adding the cases would continue without him.

Nonetheless, the lawyer said that the exposé featured "illegally obtained, highly edited video clips that are not presented with accurate context" — and claimed he was a victim of "a deliberate scheme to intoxicate and then exploit him" through leading questions.

The videos have come to the fore once again as Bitfinex and Tether battle a market manipulation suit brought by Roche Freedman, in which they are accused of artificially inflating prices.

Both companies are calling for this law firm to be disqualified from the case, and argue that Kyle Roche's departure isn't enough. During a hearing, Judge Katherine Polk Failla said:

"His comments were uniquely stupid and unfortunate. Whether they were true or not is something I'm still trying to figure out."

Bitfinex and Tether are said to be worried that Roche Freedman may pass on confidential information obtained during the discovery process to Ava Labs.

Crypto Leaks had claimed the law firm and Ava Labs were involved in "an extraordinary secret pact that harms the crypto industry."

Roche Freedman's other founding partner, Velvel Freedman, is fighting against the efforts to have his firm disqualified from the case — denying that discovery would be misused. He said:

"This case began before Ava Labs even existed. I don't have an explanation for why he said things that are not true, but they're not true."

Nonetheless, Freedman appeared to admit that his colleague's remarks were "incredibly stupid."

The judge appeared to question whether it was necessary for Roche Freedman to be disqualified from representing the plaintiffs in the case — as a protective order is in place to ensure confidential information isn't shared externally.

According to Law360, Kyle Roche sat outside the courtroom throughout the hearing, but did not go inside.