MicroStrategy's exec chairman told the crypto skeptic: "Bitcoin is a commodity, not a security. Advocating a commodity is similar to promoting steel, aluminum, concrete, glass, or granite." 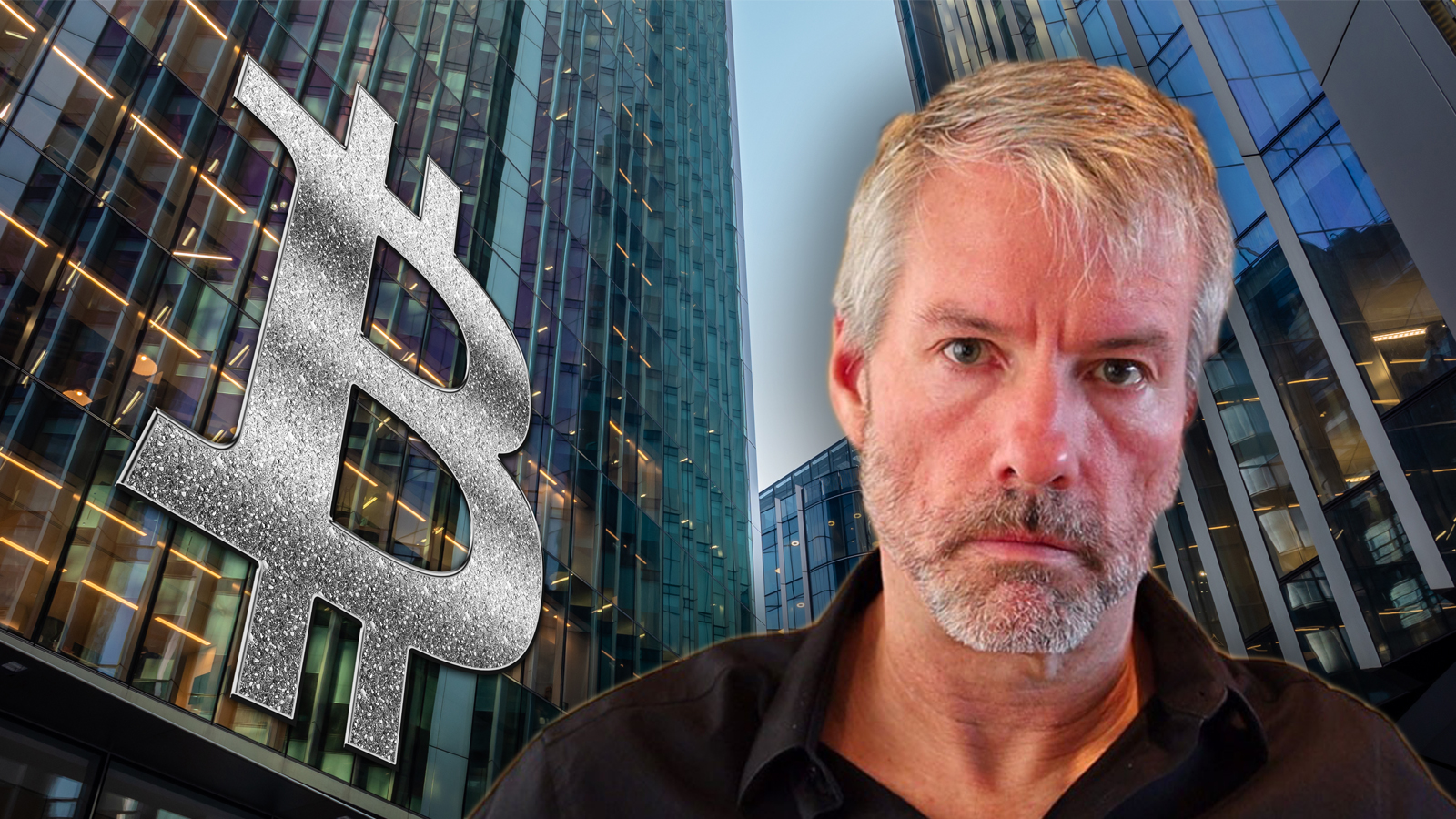 "What about the real pumpers? Saylor had much more to gain pumping crypto than Kim. Or CNBC paid millions for ads by crypto companies, then pumping Bitcoin non-stop while providing industry pumpers with airtime?"

His tweet attracted a swift rebuke from none other than Michael Saylor himself, who argued that Bitcoin can't be compared to an altcoin like Ethereum Max.

"Bitcoin is a commodity, not a security. Advocating a commodity is similar to promoting steel, aluminum, concrete, glass, or granite. The BTC network is an open protocol, offering utilitarian benefits similar to roads, rails, radio, telephone, television, internet, or English."

With the value of the crypto markets collapsing over recent months, "Bitcoin, not crypto" has become a common mantra — with BTC maximalists seeking to distance themselves from speculative altcoins that often have little utility.

Questions are also being raised about the settlement that Kim Kardashian reached with the SEC. Although the regulator has expressed hope that her case will set an example, and prompt other celebrities to think carefully about the products they endorse, some critics have likened this $1.26 million fine to a mere slap on the wrist.

One law firm managing partner, Andrew M. Lieb, has warned that settlement is unlikely to have much of an impact, and told Newsweek:

"Is being labeled a touter enough of a punishment for her, given that her estimated net worth of $1.8 billion makes this fine virtually meaningless to her in terms of serving as a penalty?"

Other lawyers see things differently. Anne Rose is the co-lead of the blockchain group at Mishcon de Reya — and said the SEC's charges "will be welcomed by many seeking to ensure appropriate consumer protection in the crypto space." She added:

"When it comes to cryptoassets specifically, brands should be careful not to 'promise the moon' to consumers. Among other requirements, they need to avoid implying that the product or service is regulated, that investments are safe or guaranteed, or that past performance is a guide for the future."

Altcoins
Bank of Japan Latest Major Economy to Test CBDC, Raising Pressure on U.S.
The BoJ announced a digital yen proof-of-concept test with its three megabanks and a number of smaller ones, although it's much slower than India's plan for a 2023 launch.
By Connor Sephton
2m ago
3m
Altcoins
CoinMarketCap News, Nov 23: How to Handle an Awkward Thanksgiving
In today's news, crypto businesses with exposure to FTX are fighting for their lives — as rumors swirl that Mark Zuckerberg is planning to step down.
By Connor Sephton
20h ago
5m
Altcoins
Podcast: The FTX Crisis Explained — What Happened, What's Next, and What It Means for Crypto
On today's CoinMarketRecap, Connor Sephton and Molly Jane Zuckerman dive into the crisis that has engulfed FTX.
By Connor Sephton
21h ago
1m
See all articles