As part of the settlement, she will not be allowed to promote any cryptocurrencies on her social platforms for three years. 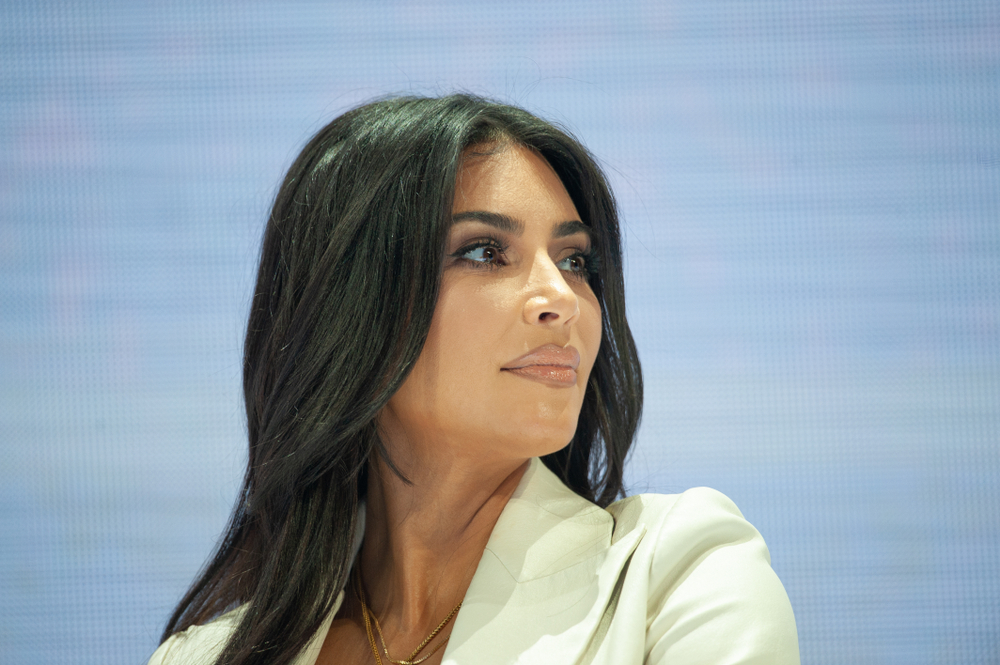 Kim Kardashian has been charged with unlawfully touting a crypto security.

According to the U.S. Securities and Exchange Commission, the reality TV star has agreed to settle the charges — and pay $1.26 million in penalties.

As part of the settlement, she will not be allowed to promote any cryptocurrencies on her social platforms for three years.

All of this relates to Ethereum Max, an altcoin that Kardashian had promoted on Instagram. Her post had said:

According to the SEC, she had failed to disclose that she was paid $250,000 for the endorsement of EMAX tokens.

"This case is a reminder that, when celebrities or influencers endorse investment opportunities, including crypto asset securities, it doesn’t mean that those investment products are right for all investors. We encourage investors to consider an investment’s potential risks and opportunities in light of their own financial goals."

Gensler added that the case should also serve as a reminder to other celebrities "that the law requires them to disclose to the public when and how much they are paid to promote investing in securities."

Last September, the U.K. Financial Conduct Authority said Kardashian's post "might have been the financial promotion with the single-biggest audience reach in history."

Earlier this year, Kim Kardashian — alongside boxer Floyd Mayweather and basketball pundit Paul Pierce — were sued over their endorsements of Ethereum Max in a class action lawsuit.

The A-listers were accused of colluding with the cryptocurrency's co-founders to engage in a pump and dump — leaving investors out of pocket.

The defendants allegedly claimed that investors could "make significant returns due to the favorable 'tokenomics' of EMAX tokens," when in actuality they sold off their own coins for profit.

Kardashian and Mayweather have been pushing to have the claims against them dismissed — with the boxer's legal team recently describing it as "a transparent attempt to reach a perceived deep pocket."

In Kim K's case, the settlement may make her motion to dismiss more challenging.

Following the SEC settlement, her lawyer said she was "pleased to have resolved this matter" — and had worked with regulators from the very beginning.

"The agreement she reached with the SEC allows her to do that so that she can move forward with her many different business pursuits."