GameFi Sector Down But Not Out
GameFi

GameFi Sector Down But Not Out

An in-depth report details the rise and fall of GameFi over the last 18 months. 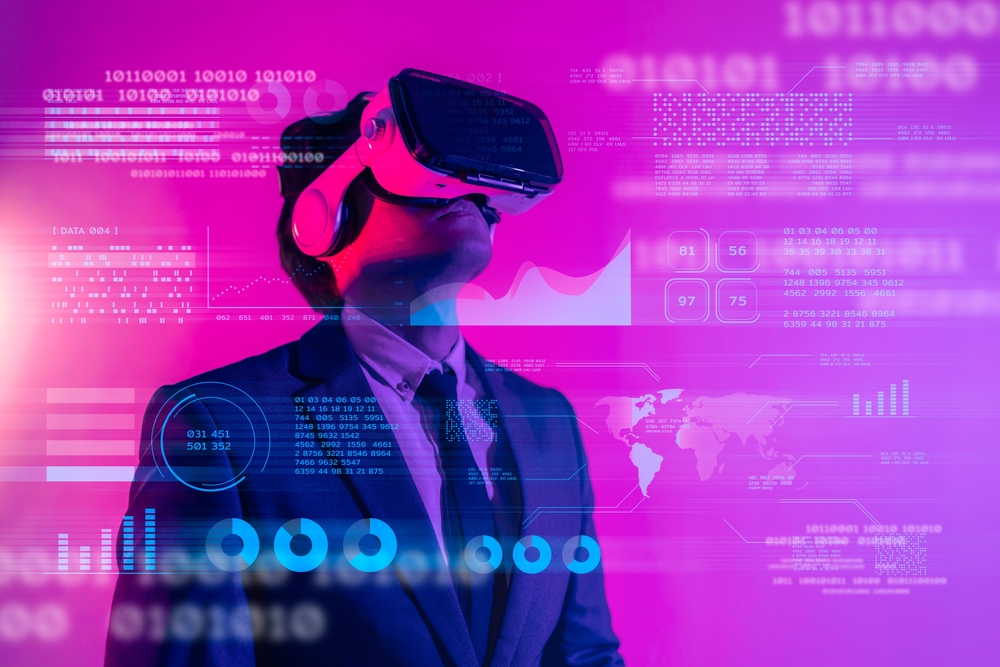 Few sectors in the crypto industry have generated as much noise, excitement and sometimes even anger as GameFi.

However, the bear market has seemingly cooled down the excesses of GameFi. Footprint Analytics, a GameFi and NFT-focused tool to uncover and visualize data across the blockchain, published with CMC Research an in-depth report about the state of the GameFi industry in 2022.
The report concludes that GameFi tried to square the circle between making games fun to play and offering financial incentives to make money. That did not always work out, and "the projects built upon hype and an unsustainable play-to-earn model collapsed the hardest during this downturn."
The report also shows that "mainstream hype during the bull market has not been a good indicator of sustainability or future success." Neither Axie Infinity, nor STEPN, two of the most-hyped titles, retained the most players during the bear market. That title fell to Alien Worlds and Splinterlands.

Furthermore, GameFi projects still have no go-to chain, with WAX and Hive leading in the number of transactions but overly reliant on a single game. BNB Chain is the third-largest chain but is yet to launch a standout title.

In terms of GameFi tokens, valuations have, of course, declined heavily. The report concludes that many tokens, Green Satoshi Token (GST) being a prime example, could not control the dumping pressure from less-than-ideal tokenomics. However, VCs continue to be interested in the sector and the share and volume of investments in GameFi has risen year-on-year. GameFi now attracts almost double the investments compared to the metaverse.
For the latter half of 2022, Footprint highlights games like Illuvium (ILV), Phantom Galaxies and Big Time as the games to watch. Two of them will launch on Ethereum, and Footprint sees the market leader as the chain to watch for the rest of 2022.

You can read the full report here.

GameFi
Bank of Japan Latest Major Economy to Test CBDC, Raising Pressure on U.S.
The BoJ announced a digital yen proof-of-concept test with its three megabanks and a number of smaller ones, although it's much slower than India's plan for a 2023 launch.
By Ivan Cryptoslav
1m ago
3m
GameFi
CoinMarketCap News, Nov 23: How to Handle an Awkward Thanksgiving
In today's news, crypto businesses with exposure to FTX are fighting for their lives — as rumors swirl that Mark Zuckerberg is planning to step down.
By Ivan Cryptoslav
20h ago
5m
GameFi
Podcast: The FTX Crisis Explained — What Happened, What's Next, and What It Means for Crypto
On today's CoinMarketRecap, Connor Sephton and Molly Jane Zuckerman dive into the crisis that has engulfed FTX.
By Ivan Cryptoslav
21h ago
1m
See all articles