"These cases serve as a crucial reminder that some con artists hide behind trendy buzzwords, but at the end of the day they are simply seeking to separate people from their money." 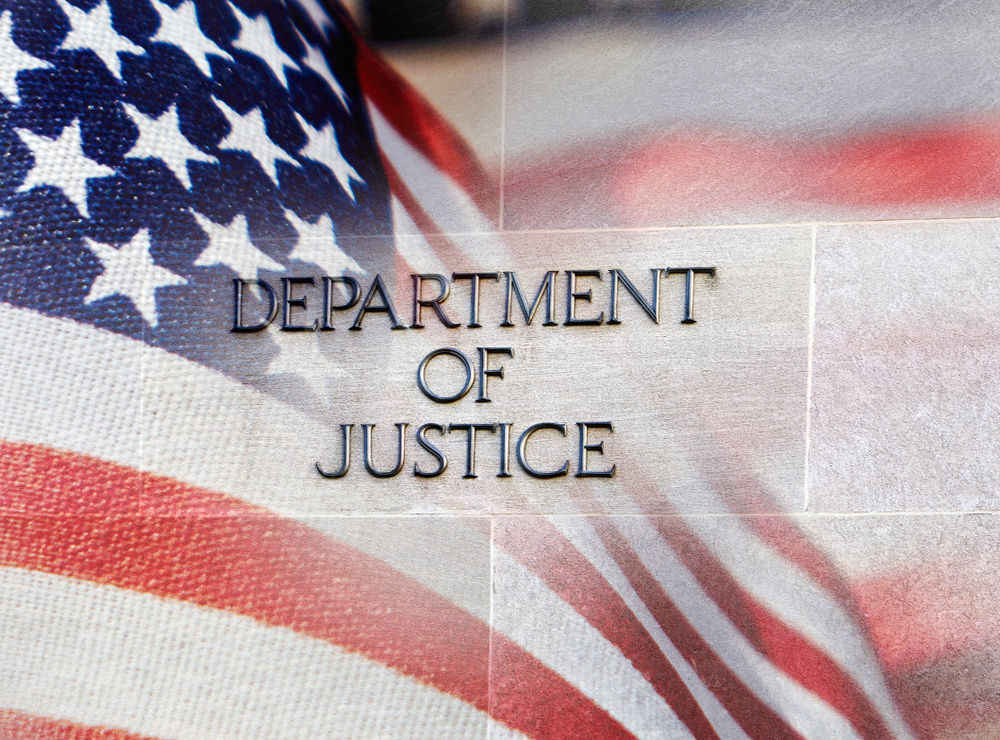 The U.S. Department of Justice has been busy — unveiling criminal charges against six defendants accused of crypto-related fraud.

It's alleged that Tuan and his co-conspirators performed a "rug pull" — deleting the project's website and running off with investors' money.

Tuan faces up to 40 years behind bars if convicted, and it's believed that those behind this project ended up swindling $2.6 million from investors.

Elsewhere, three men have been charged in connection with a "global cryptocurrency-based Ponzi scheme that generated approximately $100 million from investors."

Those involved with EmpiresX allegedly made misrepresentations regarding a trading bot — and fraudulently guaranteed returns to investors.

An initial coin offering called Titanium Blockchain Infrastructure Services is also in the spotlight, with a token sale generating $21 million in revenue.

CEO and founder Michael Stollery, from California, allegedly falsified the project's whitepaper, planted fake testimonials on Titanium's website, and "fabricated purported business relationships" with the likes of Apple, Pfizer and The Walt Disney Company "to create the appearance of legitimacy."

Meanwhile, the owner of a crypto investment platform called Circle Society is accused of soliciting investors to participate in an unregistered commodity pool..

David Saffron falsely told investors that he traded their funds to earn profits using a trading bot — and claimed this could generate 500% to 600% returns.

The U.S. Justice Department said he fraudulently raised $12 million from investors and could face 115 years behind bars, adding:

"To entice investors to invest, Saffron allegedly led investor meetings at luxury homes in the Hollywood Hills and elsewhere, and traveled with a team of armed security guards in order to create the false appearance of wealth and success."

All of the investors who were victims of Baller Ape Club, EmpiresX, TBIS and Circle Society are now being urged to identify themselves as potential victims. They can then learn more about their rights and make a victim impact statement if they wish.

Tracy L. Wilkinson, for the Central District of California, said:

"These cases serve as a crucial reminder that some con artists hide behind trendy buzzwords, but at the end of the day they are simply seeking to separate people from their money."