Bitcoin's Price Will Not Break $30,000 This Year, Poll of 50 Crypto Experts Suggests 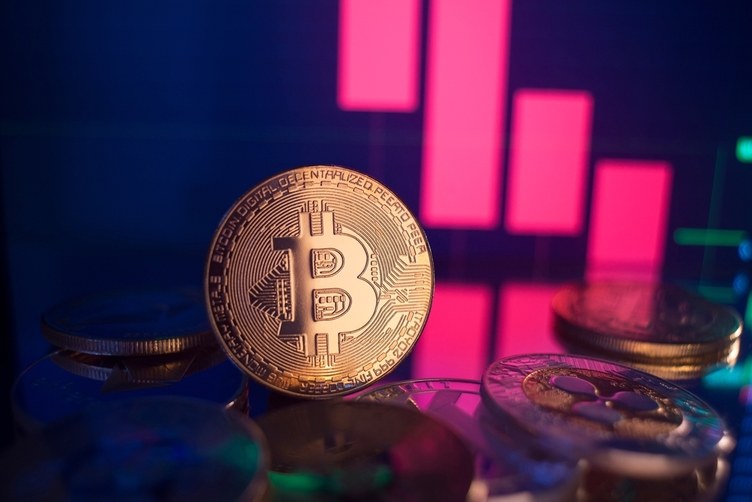 So says a panel of experts polled by Finder.com, which came up with those numbers by looking at the average peak price predictions of its 56 panelists. They also predicted a low of $13,000 this year.

"BTC will predominantly be range-bound throughout most of 2023," said Vetle Lunde, a senior analyst at investment firm Arcane Crypto. He predicts:

"Higher costs of living and a challenging economic backdrop [will] reduce investors' ability to allocate capital to BTC."

Bitcoin ATM provider CoinFlip's chairman, Daniel Polotsky, said "we may be close to the Bitcoin and crypto bottom," adding, "now may be a good time to feast on the dip."

CNBC found a far wider range of opinions shortly after New Year, with analysts at Standard Chartered bank saying that $5,000 is a possibility, although not a likely one, in its annual list of potential financial market "surprises."

On the other hand, the ever-exuberant billionaire and Bitcoin bull Tim Draper, a storied venture capitalist dating to the internet boom of 2000, predicted $250,000 by the end of the year.

Half said it is time to hold Bitcoin and two-thirds called it underpriced.

Three-quarters predicted that the vital institutional investor sector will not abandon Bitcoin in the wake of a series of scandals and collapses including the UST stablecoin, hedge fund Three Arrows Capital, a host of crypto lender bankruptcies, and the implosion of crypto exchange FTX in what federal prosecutors have called a welter of fraud and theft.

On the other hand, more than 20% said they do see large institutional investors abandoning Bitcoin and crypto.