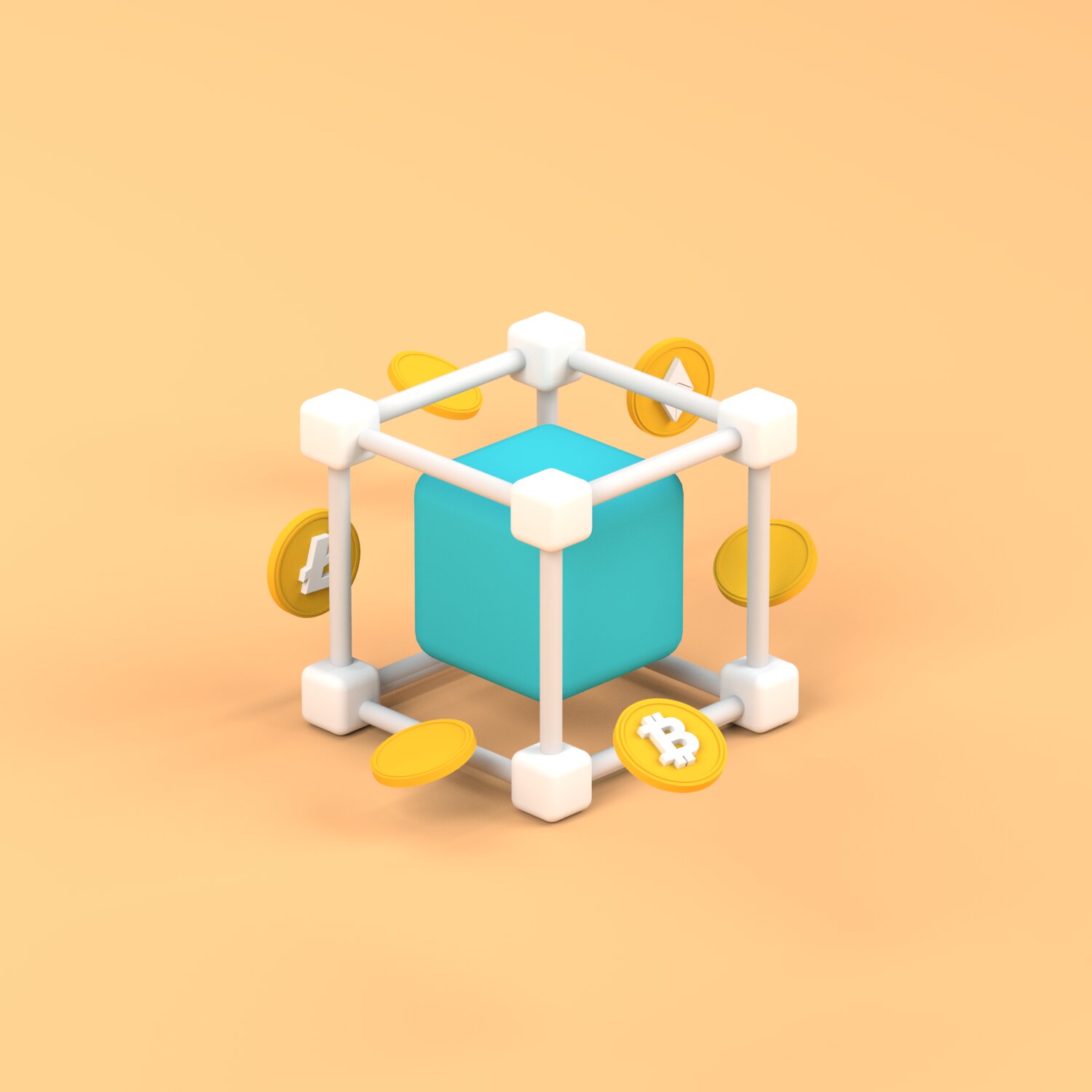 Bitcoin retraced significantly over the past week, briefly dipping below $30,000. The recent drop comes as previous news from China are reiterated and the mining ban comes into effect. The impact from these is noticeable in the hash rate, but also in the profits of American crypto miners.

The People’s Bank of China (PBOC) stated that financial institutions are prohibited from facilitating crypto transactions. Despite a very similar ban tracing back to 2017, Bitcoin prices tumbled.

Bitcoin prices briefly dropped below $30,000 prior to bouncing back strongly. While most “news” surrounding the Chinese actions towards crypto appear to be resurfacing from previous years, there has been actual change happening with regards to Bitcoin mining in the Eastern country.

The Chinese crackdown on Bitcoin mining has been taking place over the past few weeks. The mining ban started taking effect in early June with the Chinese inner Mongolia being the first region to move forward pushing out cryptocurrency miners. Many pointed to Inner Mongolia being the highest coal-producing energy region as a sign of environmental concerns being the reason behind the ban.

However, the ban has been extended further, even into hydroelectric-powered regions like Sicuhan. This begs the question of whether environmental concerns or monetary control are behind the Chinese crackdown of Bitcoin mining.

Even though the reasoning behind these actions are likely to remain unclear, their impacts are already being felt.

The Bitcoin hash rate is a measure of the aggregate computing power contributed by miners to the blockchain. This computing power is used to solve cryptographic algorithms (SHA-256 in Bitcoin’s case) to process transactions and reach consensus in proof of work blockchains.

As can be seen above, Bitcoin’s hash rate has plummeted over the past few weeks, setting new yearly lows. This is in part due to the price decrease — which makes it less profitable to mine — but also due to the Chinese government’s actions against mining.

The impact of the Chinese mining crackdown is apparent since June as prices have trended sideways for the most part while the hash rate has crashed 35%. This marks the period when the ban started taking effect, leaving no doubt that the decrease in hash rate is linked to Chinese miners leaving.

As the hash rate drops, it becomes more profitable for existing miners to mine as there is less competition but still the same amount of Bitcoin issued. The expected increase in profits by existing miners is reflected in the performance of mining company stocks relative to Bitcoin.

Both Marathon and Riot have large-scale mining operations based in the United States. As the hash rate decreases, their profit margins have increased and their stocks appear to be pricing that in, appreciating over 30% in the last month regardless of Bitcoin’s drop.

The dispersion of Bitcoin mining — while disruptive in the short-term — is a net benefit over the long-term as Bitcoin becomes more decentralized and less dependent on Chinese miners. Concerns about China potentially controlling Bitcoin should largely come to rest with this shift. Ultimately, the migration should lead Bitcoin to become more resilient and censorship-resistant.

Special thanks to Pedro Negron. 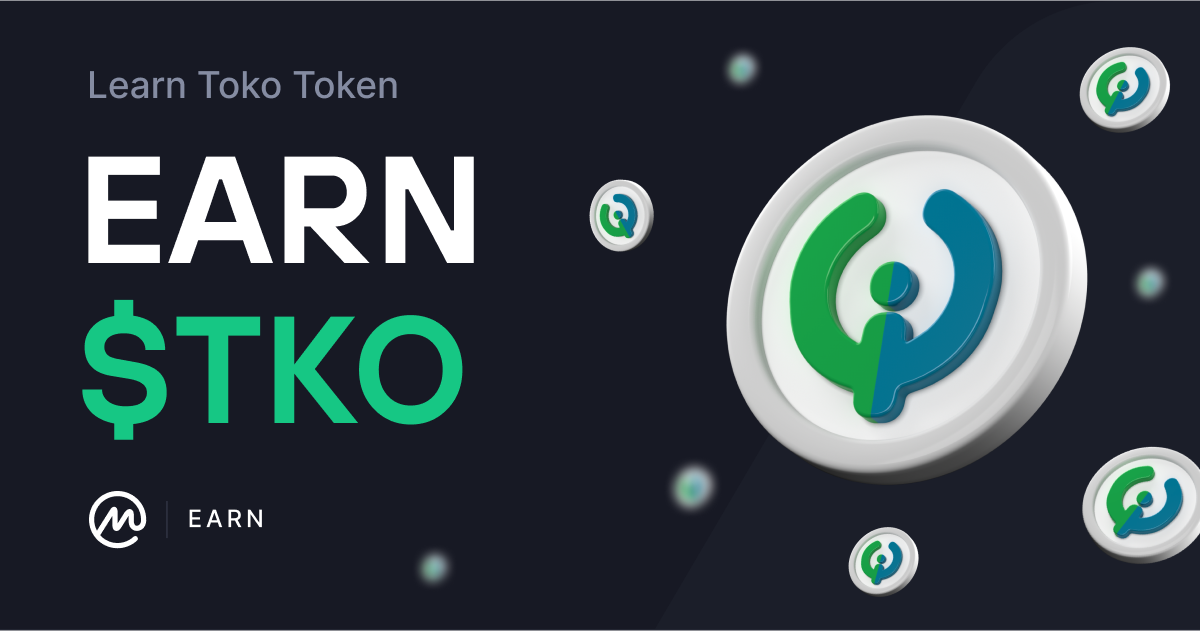 Learn about Tokocrypto & Take a Short Quiz to Earn $TKO

Learn about Tokocrypto & Take a Short Quiz to use your newfound knowledge. 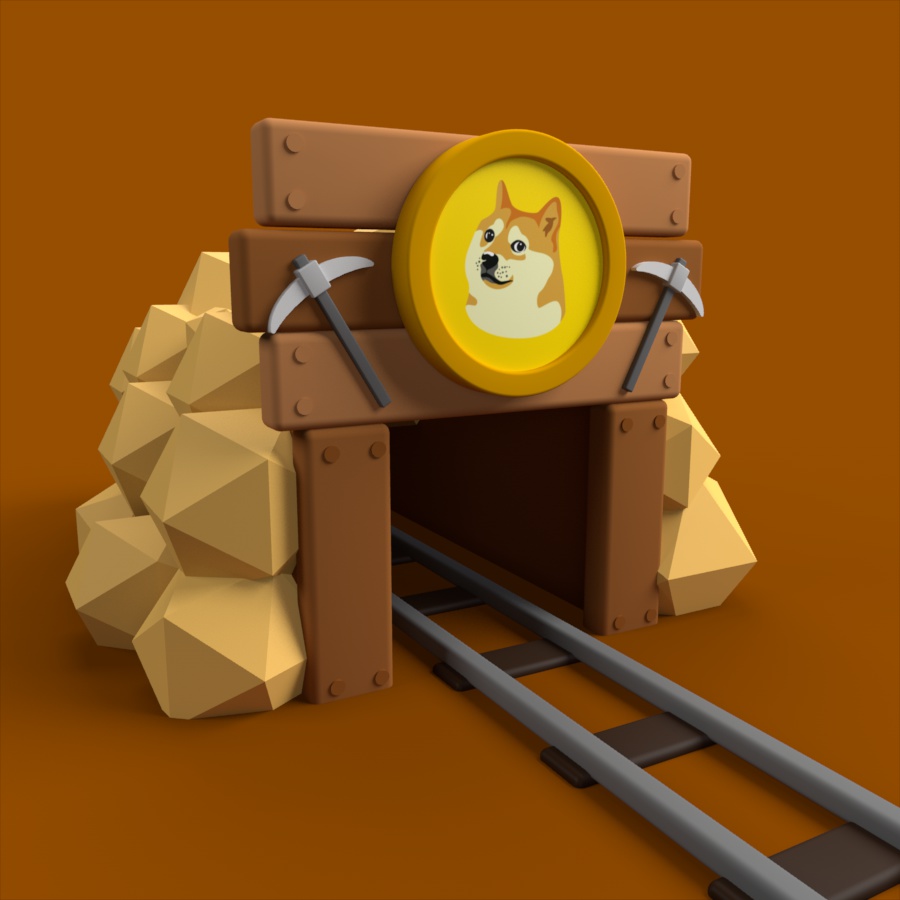 Participate in the 100 Trillion Golden Doge Airdrop on CoinMarketCap 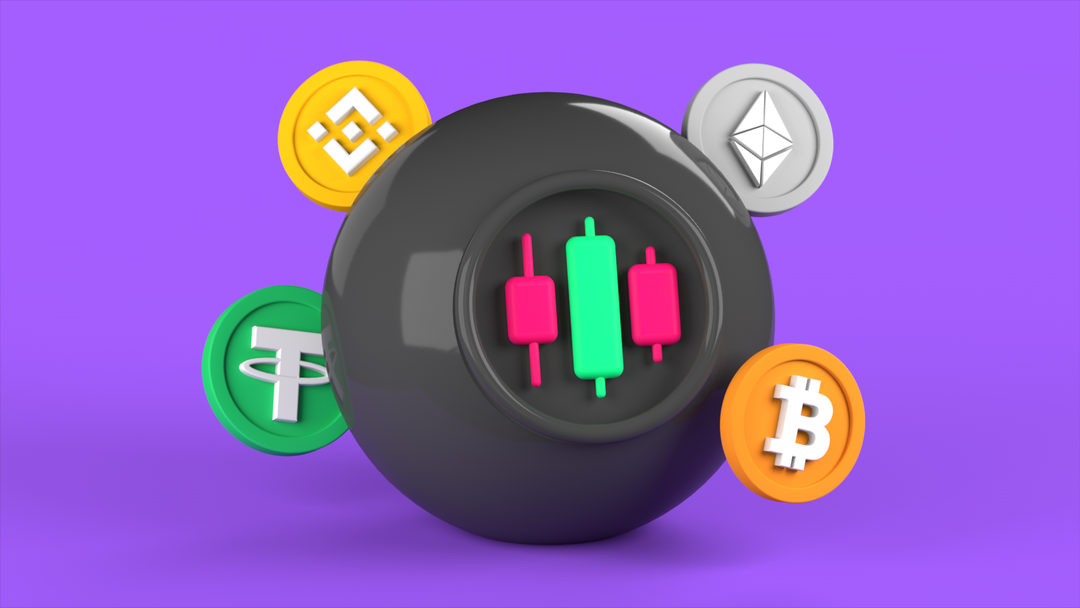 Predict the Price of Bitcoin and Win USDT