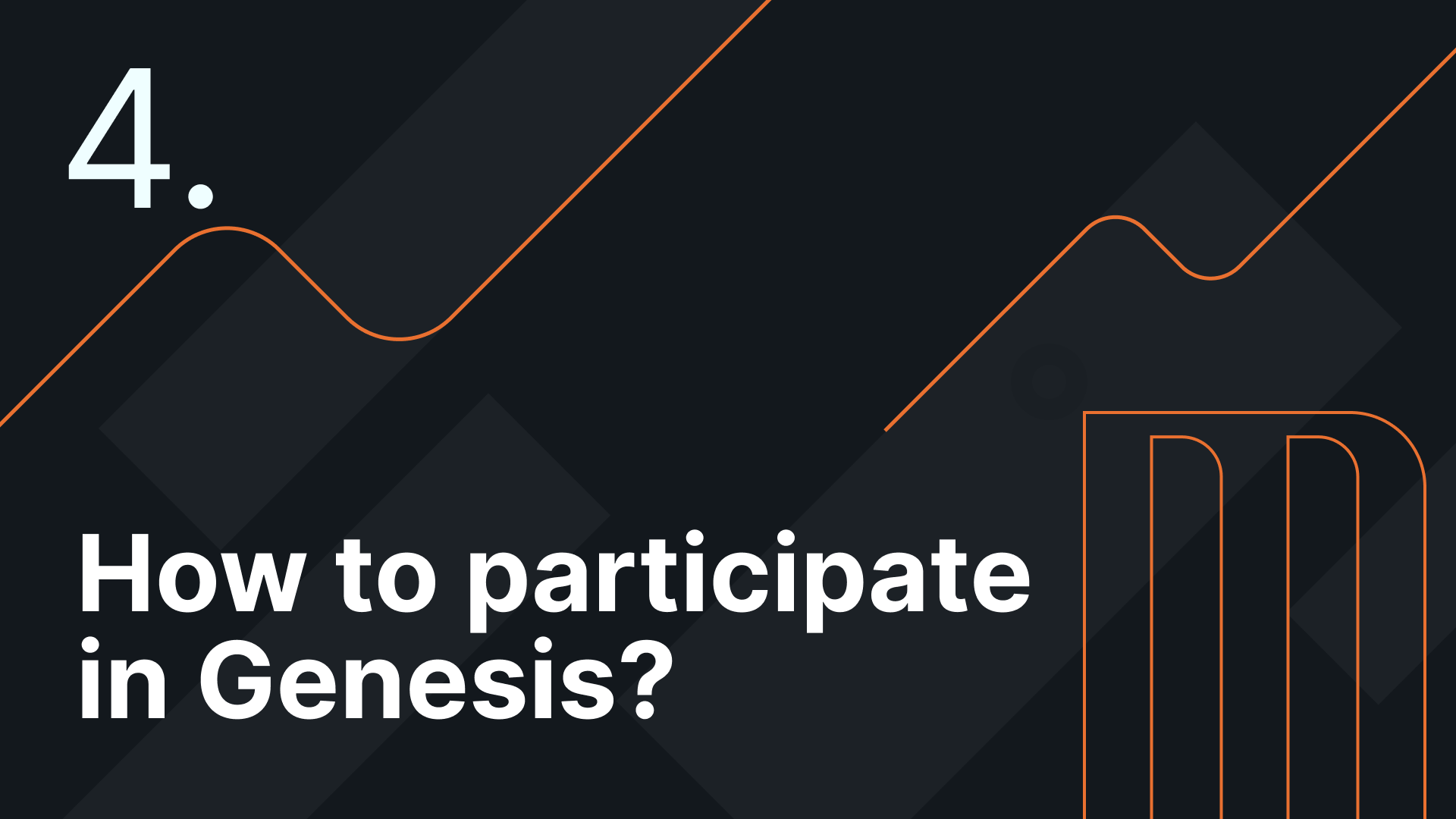 How to participate in Genesis

The stablecoin USDM of Mars Ecosystem will be launched, and "Genesis" will be held. XMS holders will be the FIRST ones to get the USDM!

The stablecoin module of Mars Ecosystem will be launched on BSC soon, and a "Genesis" will be held at the same time.

The purpose of this Genesis is to incentivise the minting of USDM and to distribute XMS to the early supporters of USDM for free.
The duration of Genesis is 30 days. A series of "Genesis Events" will be held during this rollout.

A Genesis Event is the initial mechanism that allows users to mint USDM within the ecosystem.

In order to achieve the purpose of incentivising the minting of USDM and to be consistent with the economic dynamics caused by the unique economic mechanisms of Genesis, the following modules will not be open in Genesis:

The price of USDM in Genesis is highly volatile and will return to $1 after Genesis.

In order to incentivise the minting of USDM, the core modules related to the stability of USDM will not be open in Genesis. This makes the USDM price unstable at $1 in Genesis. As a result, the price of USDM is highly volatile in Genesis. However, the USDM price will return to $1 soon after Genesis.

The use of Mars Treasury assets 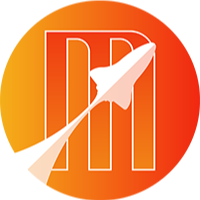 What is Mars Ecosystem

How to Stake and Earn

How to participate in Genesis