The Crypto Disposition Effect: Why You Never Maximize Your Profits or Minimize Your Losses

Ever exited a winning position way too early or held an asset with no chance of recovery? If your answer is yes, you’ve been a victim of the disposition effect. 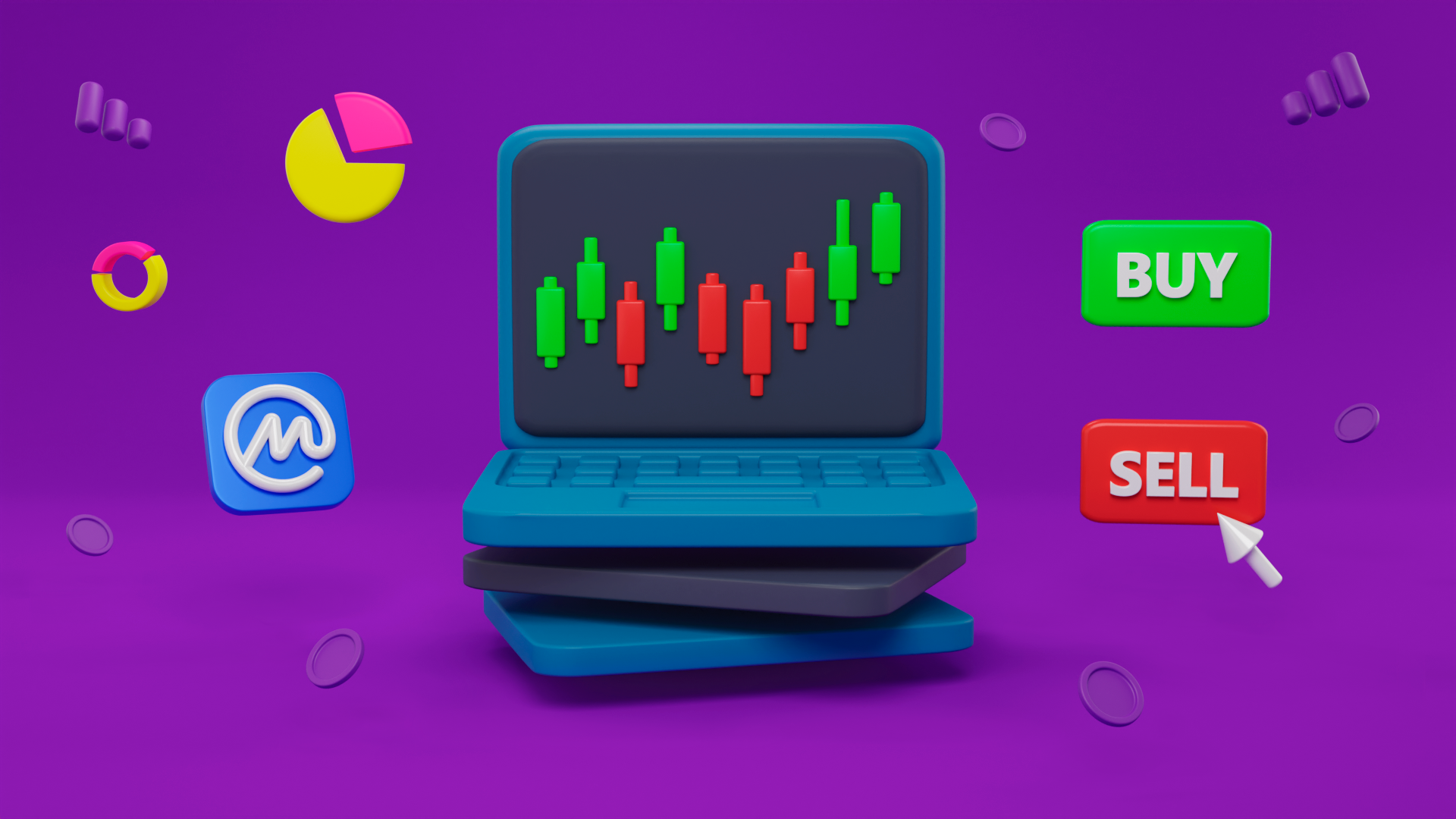 Coined by Hersh Shefrin and Meir Statman in their 1985 paper, “the disposition effect” describes the tendency for investors to sell winners too early and ride losers for far too long.

If you’ve ever exited a position way too early despite the considerable remaining upside potential or held an asset that had essentially zero chance of recovering, then you’ve been a victim of the disposition effect.

The disposition effect is one of the most significant challenges facing investors today since it stands in the way of capital efficiency and prevents investors from making optimal trading decisions.

Here’s How the Disposition Effect Works!

By nature, most humans are incredibly loss averse. This means that losses have a larger negative impact than wins have a positive one.

To put this into perspective, the displeasure of losing $100 has far more of a psychological impact than the pleasure of winning the same amount. This has evolutionary benefits after all, since an organism on the brink of death would not risk losing a day’s worth of food for the chance of twice the amount.

They overwhelmingly choose option B, since it has a guaranteed win rate — despite the fact that the economic result of both is equal on average.

Applying this to cryptocurrency trading, once an investor has taken a position in a cryptocurrency, they find it easier to exit to a guaranteed profit than risk their portfolio for greater profit. This also explains why people often refuse to work overtime or transition to a higher-paying job — for fear of paying more in taxes.

Also Read: Risk Management: What Is It and Why Should I Use It in Trading?

We’re also highly “regret averse.” We hate the feeling of regret which often leads us to make conservative choices — such as selling a cryptocurrency that has gained 20% overnight, despite its potential to achieve significantly more over the long term.

This is further compounded by the fact that we humans tend to attribute a higher value to goods that we already own compared to ones we do not — even when they are exactly the same. Such that a person with a $1,000 chair might be unwilling to sell it for $1,100, despite the same chair being available elsewhere for $1,000.

According to a recent paper by Steven Haryanto and Athor Subroto, the market demonstrates "a reverse disposition effect in bullish periods and the usual positive disposition effect in bearish periods." In other words, investors tend to hold winners for too long in bull markets and sell them too quickly in a bear one.
The disposition effect explains why a huge number of cryptocurrency holders bought Bitcoin (BTC) way below its top in 2021, and continue to hold to this day — despite it collapsing by 70%. Likewise, it explains why few (or potentially no) traders managed to capitalize on Shiba Inu's meteoric 25 million percent growth in 2021 — due to selling far too early.

How to Avoid the Disposition Effect

Unfortunately, when most traders are left to their own devices, they tend to exit their positions manually either too early or too late.

According to Dacey and Zielonka, the exception to this occurs during periods of extreme volatility, where investors are more likely to sell a loser than during times of relative calm.

Given that the disposition effect is intimately woven into our nature, it’s difficult but not impossible to correct. There are several different strategies you can employ to give yourself the best chance of exiting positions at a more logical time.

If you’re anything like most traders, then you tend to manage your trades on a case-by-case basis. While this can be incredibly efficient when done right, it often causes traders to put too much emphasis on the outcome of a single trade.

This can make the trade outcome seem more important than it actually is. When in reality, the trade is just a small part of a larger plan.

By flipping the paradigm on its head and instead focusing on the bigger picture, you can see it for what it really is — just part of the plan. This technique is known as broad framing.

The goal of your crypto investment strategy is to achieve an overall large gain, rather than focusing on independent smaller ones.

By looking at your investments in this light, you may be less prone to rash decision-making.

Humans are strongly emotional creatures. But as the old adage goes — “An investor’s worst enemy is not the stock crypto market, but his own emotions.”

The disposition effect only works because investors get either emotionally or illogically attached to their investments. This can be a challenge to overcome but can be made a whole lot simpler by forcibly removing emotion from the equation through automation.

At the simplest level, this simply means leveraging limit orders to exit your positions automatically at a specified price based on up-to-date analyses. For fundamentally weak assets on a downtrend, this might include using a stop-limit order, whereas, for fundamentally strong assets on an uptrend, you might consider a take-profit order.

Also Read: How to Use Stop Loss and Take Profit in Trading

This can force you to stick to the plan, no matter how you feel about it.

We often find it easier to give advice than to take it. But in this case, abstraction techniques can allow you to see your situation from a different perspective, potentially helping you make better decisions.

Suppose you’re holding onto a cryptocurrency that realistically has no chance of recovery. The writing is on the wall that the cryptocurrency will almost certainly continue to collapse for the foreseeable future, but you can’t bear to actualize your losses by selling your holdings.

What do you do? Take a step back and look at it from an outside perspective. If you had a friend or family member in your position, what would you advise them?

You might be surprised to find that you would advise them to do exactly the opposite of what you plan on doing. And if that’s the case, try following your own advice — it might just save you from easily avoidable losses or missed gains.