Enter the Snoopverse in The Sandbox

Want to visit Snoop Dogg's mansion and party with the legend himself? Now you can on The Sandbox's Snoopverse. 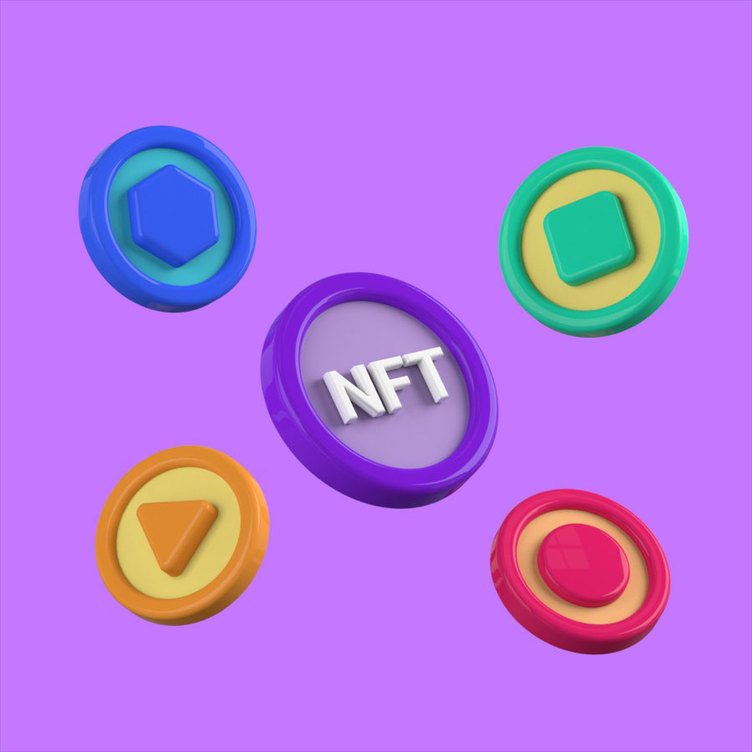 Have you heard of Snoop Dogg recreating his house virtually? Well, that’s happening in The Sandbox.
Subscribe

What Is The Sandbox?

The Sandbox is a blockchain-based virtual world that combines non-fungible tokens (NFTs) and the play-to-earn (P2E) gaming model to create a metaverse. SAND is the utility token of The Sandbox virtual world. The Sandbox is quite well known for its collaborations — it has partnered with The Walking Dead, Adidas, The Smurfs and Avenged Sevenfold, just to name a few. The newest addition to the list is Snoop Dogg and his Snoopverse.

Snoop Dogg is no foreigner to the world of NFTs and Metaverses. Earlier this year, in April, he released a set of NFTs labelled “A Journey with the Dogg” which were specifically curated tokens to give his fans a sneak peek into his life, including the exclusive NFT track that gained traction over the internet.

On Sept. 16, 2021, in a high profile doxxing of an anonymous Twitter account by the name of "Cozomo de’ Medici," Snoop Dogg revealed that he was behind the account famed for its savvy NFT collecting. The account has since grown from 30K to 141K followers, and cemented Snoop Dogg's presence in the NFT art space.

Understandably so, Snoop Dogg has delved deeper into the virtual world of the metaverse by now announcing his very own Snoopverse inside The Sandbox. In it, a virtual model of his entire LA mansion is featured, which users can interact with their friends in, attend Snoop Dogg virtual concerts and party with the man himself. That’s not it, however. The Snoopverse offers much more, and for now, some ways to join have also been opened.

Exclusivity of the Snoopverse Passes

As of right now, in order to join the Snoopverse with benefits, you can avail two types of passes. They are the Early Access Passes, and the Private Party Passes.

As suggested by the name, the Early Access Pass for the Snoopverse will allow you to experience Snoop Dogg’s Metaverse before it’s released to the public. Not only will you be able to enter the world of Snoop Dogg, you will also be able to be a part of the early development processes and give your feedback!

Furthermore, this pass will open you to exclusive items such as NFT drops by Snoop and will give you a spot on the whitelist for the Snoop Avatar collection. You will also receive an invitation to the opening of the Cozomo Art gallery, and will be able to get SAND rewards in the Snoopverse through play-to-earn. Last, but not the least, another benefit of the Early Access Pass is future multiplier on staking, so users can maximize the bonuses they earn through staking.

Much like the Early Access Pass, the Private Party Pass for the Snoopverse comes with benefits that the ordinary user will not have. What differentiates the Private Party Pass from the Early Access Pass is that the former gives you exclusive access to get a sneak peek into Snoop Dogg’s lifestyle, allowing you to see Snoop’s digital life closer than anyone else. For this, you will receive an invitation to Snoop’s Private Party, which the pass is named after.

That’s not it, though. If you’re an avid fan of Snoop Dogg’s music and love his concerts, or have always wanted to go to his concerts but never have been able to, this pass is for you. The Private Party Pass owners will have access to Snoop’s first ever Snoopverse concert, so if you want to jam to some tunes by your favorite rapper, you exclusively can!

The rest of the benefits of the Private Party Pass overlap with what the Early Access Pass offers, with there being an invitation to the opening of the Cozomo Art gallery, access to the Snoop Avatar collection, and future multiplier on staking. If you’d like a Private Party Pass, get it as soon as possible because there will only be a thousand passes available, and if you miss out you won’t be able to get one later.

What Can You Do in the Snoopverse

Wondering what you can do within Snoop Dogg’s Metaverse? Well, more than you think! Snoop has a lot in store for his fans, including interesting experiences that have been carefully designed to fulfill the needs of the players, and specific assets such as Avatar NFTs which can be bought and then utilized by the players to customize their creations. These experiences include events, concerts, Q&A sessions with Snoop, and so much more.

The Snoopverse offers a set of cars as NFT collectibles, with 200 unique NFTs out of the total 20,000 cars. The Avatar Store, on the other hand, offers 10,000 unique NFTs that players will use to represent their digital presence in the Snoopverse.

As far as exploration is concerned, users can explore the American rapper’s mega mansion in The Sandbox, originally located in Diamond Bar, California. A thorough Voxel Art model of his house has been recreated for the game, including the pool area which will feature private pool parties, the tickets for which can be bought as NFT Ticket Passes. Users will be able to party with Snoop Dogg, and ask him whatever questions they may want to, interacting just as they would during a real-time fan meetup.

Furthermore, players can create their own games by utilizing Snoop Dogg’s items (Doggfather items) such as his statues, car collection, dogs, and more.

Snoopverse early pass holders also get benefits like this:

On September 30th, The Sandbox held a LAND sale for the Snoopverse, allowing fans of Snoop to acquire virtual property adjacent to his mansion. By doing so, gamers could become the Doggfather’s neighbors, albeit virtually. If you think there’s no appeal to that, well, to each their own, but when you find out how much a fan paid for one of these properties, you’ll be surprised!

On Dec. 2, 2021, The Sandbox announced wave 1 of LAND sales around the Snoopverse. 122 LANDs were up for sale, with 67 premium LANDs that come with a Snoopverse early access pass, a Snoop statue and a brown sugar car.

On December 3rd, an NFT collector spent $450,000 to buy a plot of LAND next to Snoop Dogg’s mansion in order to call themselves Snoop’s virtual neighbor. Whether the collector in question made this decision because they’re a huge fan of Snoop Dogg, or because they were looking for a suitable NFT investment for the time being, is uncertain. Given that they’re a collector, it’s hard to tell whether the plot was bought for its rarity, or because it’s next to Snoop Dogg in particular.

On Dec. 16, 2021, The Sandbox announced wave 2 of the LAND sales, this time with world-famous DJ Steve Aoki entering the Snoopverse.

How You Can Be a Part of the Snoopverse

Just because the plot next to Snoop’s mansion is sold, doesn’t mean there’s nothing left for you. Plenty of LAND is ready to be sold, and the Snoopverse is readying itself to welcome many new players quite soon. The Early Access Passes and Private Party Passes are already out, and if you’d like to get one, here’s how you can.

To get one of the thousand Party Passes, however, you can do one of three things. An upcoming LAND sale by The Sandbox will have 212 Premium LANDS up for grabs. If you purchase one of these LANDS, you will receive a Party Pass, thereby having exclusive access to many new things.

If you want another option, you can buy one of the 650 Party Passes being sold on The Sandbox’s Marketplace. In this case, you will only receive a pass, nothing else.

The last and final way to obtain a Party Pass is to anticipate being one of the 138 lucky winners who will be AirDropped passes. This, however, is entirely based on luck, so if you want a Party Pass for sure, make use of one of the two ways above.

And viola! You can enter the Snoopverse in The Sandbox, and enjoy playing with your old friends while making new ones.

Metaverse
Web3, Privacy Coins Will Be 2023 Crypto Criminal Targets: Kaspersky
The cybersecurity firm's 2023 cybercrime predictions include more focus on crypto projects, and that privacy coins like Monero will outpace Bitcoin as the ransom currency of choice.
作者：Sarah Ahmed
6 days ago
2分钟
Metaverse
Mark Zuckerberg is Not Stepping Down as CEO Next Year, Executive Insists
His Horizon Worlds metaverse-in-progress may be attracting very little support from shareholders or the public, but Meta CEO Mark Zuckerberg doesn't have to care.
作者：Sarah Ahmed
1 week ago
2分钟
Metaverse
10 A16z Portfolio Companies
A16z has made a name for itself as one of the biggest funds in the game.
作者：Sarah Ahmed
1 week ago
4分钟
See all articles