The Scott+Scott law firm is currently inviting individual investors who want to "seek restitution for losses" related to the firm's tokens and NFTs. 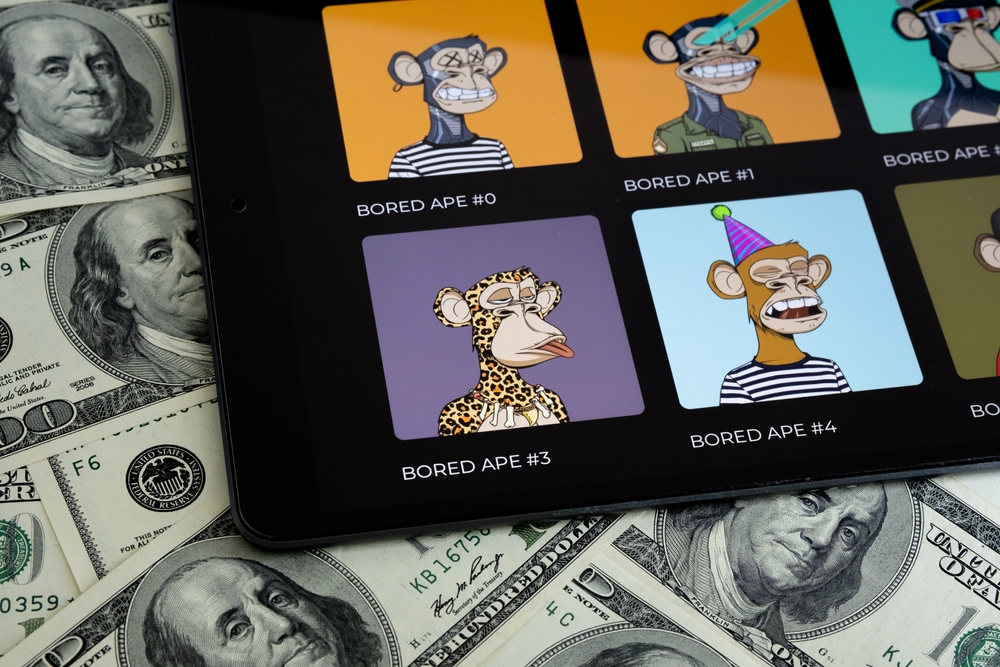 A class action lawsuit has been proposed against Yuga Labs, the company behind Bored Ape Yacht Club.

The Scott+Scott law firm is currently inviting individual investors who want to "seek restitution for losses" related to the firm's tokens and NFTs.

The company has been accused of using "celebrity promoters and endorsements" to inflate prices — highlighting the potential "for huge returns on investment to unsuspecting investors."

But while a number of A-listers do own Bored Apes, Scott+Scott has not provided concrete examples of where such stars touted the investment performance of these NFTs.

A news release goes on to claim that ApeCoin was then launched "to further fleece investors" — but "touted growth was entirely dependent on continued promotion." It's also alleged this digital asset lacks actual utility or underlying technology that makes it special, adding:

"Retail investors were left with tokens that had lost over 87% from the inflated price high on April 28, 2022."

The proposed class action has been criticized on Crypto Twitter. Some have dismissed it as "extremely ridiculous" — adding that investors need to take responsibility for their own actions.

Legal hurdles that Scott+Scott may face could include proving that these non-fungible tokens, and ApeCoin, are actually unregistered securities — a classification that has gotten initial coin offerings into hot water before.

The latest figures from CoinMarketCap show ApeCoin has fallen by 84% since hitting an all-time high of $39.40 since March 17.

Yuga Labs is yet to comment publicly on Scott+Scott's plans, which remain at an early stage given how court filings are yet to be submitted.

Crypto News
Binance to Make Another Bid for Voyager Digital — And Unveils $1 Billion Crypto Recovery Fund
"As a leading player in crypto, we understand that we have a responsibility to lead the charge when it comes to protecting consumers and rebuilding the industry," CZ says.
Bởi Connor Sephton
1 day ago
3m"
Crypto News
Amazon Plans Eight-Episode Drama on FTX's Collapse
Given how it's a tale of billions of dollars vanishing overnight — with drugs and sex in a Bahamas penthouse thrown in — the show could end up being a gripping watch.
Bởi Connor Sephton
1 day ago
2m"
Crypto News
New York Times Criticized as It Confirms Sam Bankman-Fried Will Appear at DealBook Summit
The New York Times had already attracted the ire of crypto enthusiasts for what was regarded as an overly sympathetic interview with Bankman-Fried following FTX's collapse.
Bởi Connor Sephton
1 day ago
2m"
See all articles