The end of speculation can ensure crypto firms with good business models survive — and help the industry become more sustainable. 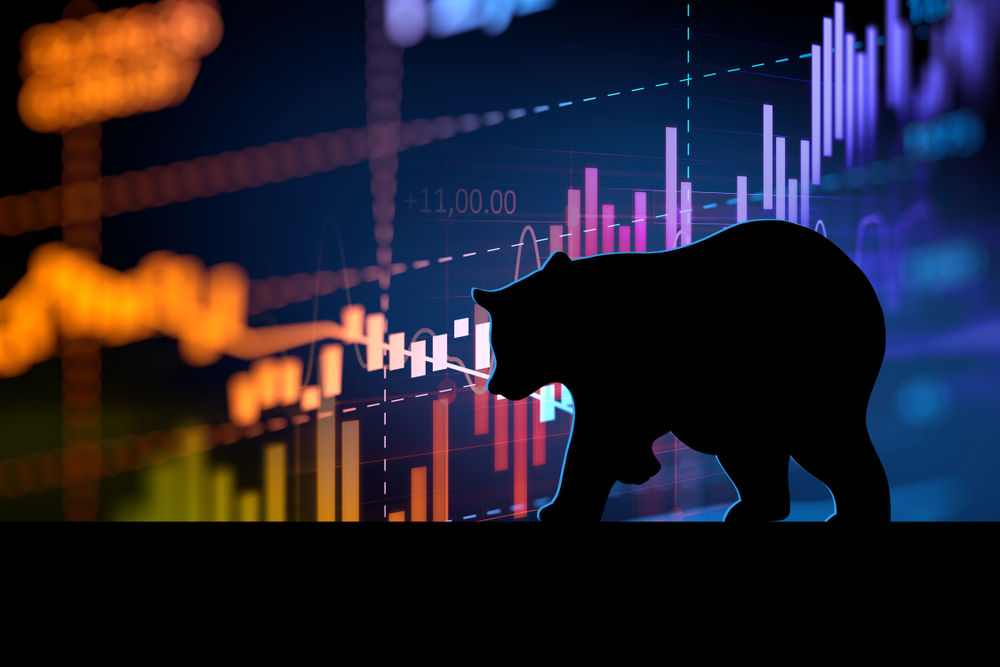 The dramatic crash in the crypto markets is a good thing, according to executives.

Speaking at the Bloomberg Technology Summit in London, Atomico partner Irina Haivas said the collapse in prices had weeded out "tourists."

She welcomed the fact that hype had left the market — and argued that crypto entrepreneurs "want to build something more sustainable rather than speculate around it."

Another panelist, Revolut's Edward Cooper, said the bear market has also taken care of crypto companies that emerged without a viable business model. He added:

"Then the tide goes out and the ones with good business models survive and they become stronger."

And while trading volumes and user registrations have taken a tumble, Cooper revealed that Revolut's sign-ups remain far higher than before the 2020 bull run began.

A number of analysts believe this year's correction is healthy — and that it doesn't mean the whole of the market is in peril.

During a different interview with CNBC, the founder of Citadel Securities, Ken Griffin, had another perspective on the plunging value of cryptocurrencies, meme stocks and NFTs.

He says that the burst of the speculative bubble is healthy for the economy, adding:

"Money misallocated in speculative assets doesn't create jobs in the long run, doesn't help to create the long-term prosperity that makes America the country that it is."

Bitcoin's performance is beginning to deviate from Wall Street slightly after a prolonged, strong correlation between cryptocurrencies and stocks.

Some analysts argue this is a sign that retail investors have exited the market — leaving hardcore enthusiasts with "diamond hands" who have no intention of selling up.