On Monday, the U.K. said that it believes stablecoins "could provide a more efficient means of payment and wider consumer choice," but the announcement didn't go down well with voters. 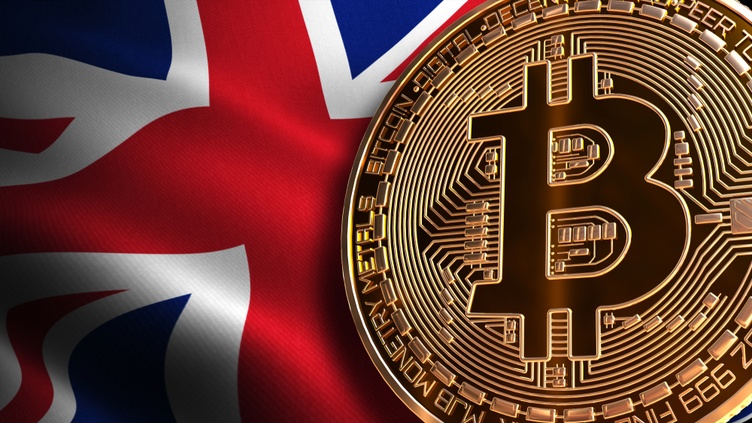 The U.K. has announced that it plans to relax crypto regulations — and allow stablecoins to become a recognized payment method.

One of the more attention-grabbing parts of his announcement is this: The Royal Mint, the organization responsible for issuing new coins in the U.K., is going to release its own non-fungible token this summer.

Less exciting, but still newsworthy, a financial market infrastructure sandbox will be established to ensure digital asset companies can innovate.

Determined to give the U.K. a competitive edge after Brexit, Sunak said he wants to give businesses confidence to make long-term investments, adding:

"It's my ambition to make the UK a global hub for cryptoasset technology, and the measures we've outlined today will help to ensure firms can invest, innovate and scale up in this country."

In an announcement on Monday, the U.K. said that it believes stablecoins "could provide a more efficient means of payment and wider consumer choice." Under the government's proposals, private issuers would be able to operate provided that they satisfy certain conditions.

And the country is also going to seek to engage the crypto industry through a two-day consultation that's being called a "CryptoSprint" in May. That's going to be led by the Financial Conduct Authority, a City watchdog that has been fiercely critical about digital assets as an investment — and recently criticized over its handling of a registration process for crypto businesses.

While the U.K.'s new stance has undoubtedly been welcomed by crypto enthusiasts, it didn't necessarily go down well with everyday consumers.

Confronted with red-hot inflation and spiraling energy prices, voters have accused the government of being tone deaf — and many on Twitter questioned why Sunak was fixated on NFTs when some British families face an impossible choice between eating and heating their homes.

Tuliq Siddiq, a Labour MP and a member of the Opposition, conceded that the U.K. does need a strategy to embrace the benefits of blockchain technology, but wrote off Sunak's new policy as a "gimmick." She added:

"Under this government, crypto firms linked to criminal gangs have been left to trade freely. It's time to regulate the sector."

And awkwardly, Monday also saw Bank of England Governor Andrew Bailey warn that cryptocurrencies are the new "frontline" in criminal scams — and slammed major exchanges for being reticent to impose sanctions.

Bitcoin
Sam Bankman-Fried Secretly Funded The Block, with CEO Buying Apartment in The Bahamas
The highly regarded news outlet's leadership has expressed anger at news that its CEO took loans from the CEO of the FTX exchange without disclosing it to them or the public.
Bởi Connor Sephton
1 hour ago
2m"
Bitcoin
CoinMarketCap News, Dec 9: What Will Sam Bankman-Fried Tell U.S. Politicians?
Also today, Shark Tank star Kevin O'Leary has revealed he was paid $15 million to act as a spokesman for FTX — and he's lost it all after the exchange was tipped into bankruptcy.
Bởi Connor Sephton
5 hours ago
5m"
Bitcoin
BREAKING: SBF Says He is Willing to Testify to Congress Next Week
However, the FTX founder warns "there is a limit to what I will be able to say."
Bởi Connor Sephton
7 hours ago
1m"
See all articles