European Central Bank executive board member Fabio Panetta reopened the call for a ban on cryptocurrencies that use energy-intensive mining as a consensus mechanism. 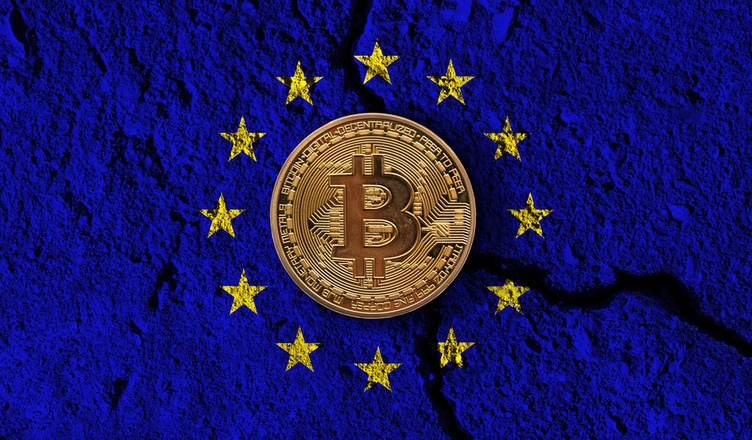 The European Central Bank's point man on cryptocurrencies has resurrected a call for banning Bitcoin and other energy-intensive tokens — and said that a bloc-wide tax on digital assets was needed to mitigate the harm they cause.

In a speech at the London School of Economics, ECB executive board member Fabio Panetta went a lot farther — saying that the recent collapse of the FTX exchange, which allegedly stole as much as $10 billion from its customers to hide a sister trading firm's losses, is proof "finance cannot be trustless and stable at the same time."

Attacking the core structure of blockchain technology, Panetta said that "trustlessness" — allowing two unknown parties to do business without a financial middleman ensuring the transaction will go through as intended — can't "be replaced by religious faith in an algorithm. It requires transparency, regulatory safeguards and scrutiny."

Along with the FTX-Alameda Research scandal, Panetta cited the $48 billion collapse of the Terra/LUNA stablecoin ecosystem and subsequent wave of bankruptcies, saying they have "uncovered the interconnections and opaque structures within the crypto house of cards" — which he compared to betting on horses.

Panetta also took the opportunity to reiterate the ECB's call for the creation of a digital euro.

Only a central bank digital currency can "provide solid foundations for the broader digital finance ecosystem" that are necessary to "harness the possibilities of digital technologies," he said.

Given the damage that cryptocurrency activities can cause across the 27-nation bloc, he said a tax should be "levied on cross-border crypto issuers, investors and service providers" in order to provide funding to "counter the negative effects of cryptoassets."

Separately, The Block reported on Monday that it had seen a draft of a new crypto tax proposal by the European Commission that would raise $2.5 billion.

It would require crypto service providers like exchanges to report "taxable events" — which remain undefined — by customers to national tax authorities.

Panetta said that the EU should "tax cryptoassets according to their social costs," which include "the high energy and environmental costs" associated with some crypto mining and validation activities.

He then added, blandly and briefly, that "cryptoassets deemed to have an excessive ecological footprint should also be banned."

In this, Panetta renewed a push for such a ban, which would effectively make all Proof-of-Work cryptocurrencies, including Bitcoin, illegal.

In March, the European Parliament voted down a proposal by green factions of the body to outlaw such digital assets due to their energy consumption.