By Decentralized Dog
3m
9 months ago 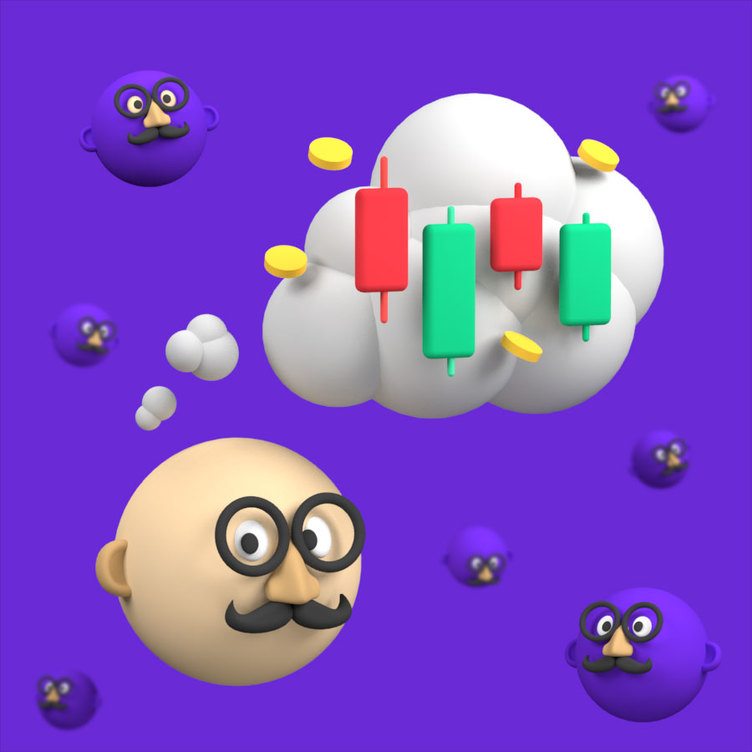 There have been a spate of mysterious news stories doing the rounds in crypto circles today. Why? We literally have no idea.

The biggest bit of breaking news we have to bring you is that The Teletubbies have launched TubbyCoin "in response to the overwhelming global demand for cryptocurrencies."

Handbag-toting Tinky Winky, who has been appointed spokestubby for the project after a bitter round of boardroom infighting with Noo Noo, said:

Are Fungible NFTs the Next Big Thing in Crypto?

In an attempt to solve the issue of non-fungible tokens (NFTs) being, at best, a mediocre means of exchange, industry-leading developers have created a platform that will allow users to burn their NFTs to mint the equivalent of their worth in fully fungible tokens pegged to the price of Bitcoin.

"We're freeing crypto users from the headache of having to barter two paintings for five music videos. Now they're finally empowered to send Bitcoin to anyone, anywhere, any time," commented the project’s head of development.

The mechanism of symmetric atomic fungibilization swaps introduced by Champignon Protocol — as the platform is known — is projected by many to deeply disrupt the field of decentralized finance. The high demand for the new technology is reflected by the size of the crowd sale: Champignon has managed to secure upwards of $50 million in funding despite having no actually usable products at the time of this publication.

A scientific study has shown that better access to nutrition and healthcare has resulted in the general improvement of physical fitness — in particular grip strength — of the global population. However, according to Dr Philip Parnas, this study speaks beyond just the future of humanity’s physical fitness, but also could mean great things for the cryptocurrency industry.

Automotive giant Tesla has begun the trials of a new version of its flagship Model S with an integrated Doge mining rig, targeted at urban drivers "who don't need all that trunk space anyway." "We'll make the car basically pay for itself," said company's CEO Elon Musk. Initial testing has shown that the amount mined would be enough to pay for 5% of a full recharge, if only the battery hadn't died long before the car could make it to the nearest charging station.

"Doge is essentially the Bitcoin of cryptocurrencies," commented the inventor-entrepreneur Musk. "We have to keep trying."

Market Musings
CoinMarketRecap Podcast: Bitcoin Forecast, El Salvad...
Our guest this week believes Bitcoin is going to hit six figures. He tells us why.
By Connor Sephton
4 months ago
4m
Market Musings
Weekly Roundup: What Happened in Play2Earn Games and...
CoinMarketCap takes a look at some of the most prominent play-to-earn and NFT events — from BAYC lead artist Seneca's new set of NFTs, to profitable NFT trading tips from Chainalysis.
By Andrey Sergeenkov
1 month ago
10m
Market Musings
Phishing Attack Hits Two Major DeFi Protocols — User...
The nature of the attack means that Cream Finance and PancakeSwap’s internal systems haven’t been compromised.
By Connor Sephton
10 months ago
2m
See all articles