One Year Ago, El Salvador Adopted Bitcoin as Legal Tender. How Has It Gone So Far?
Mục lục
Challenges Ahead
Rome Wasn't Built in a Day
Bitcoin

One Year Ago, El Salvador Adopted Bitcoin as Legal Tender. How Has It Gone So Far?

On the ground, it still seems that many Salvadoran consumers remain unaware about what Bitcoin is, and the potential benefits it brings when it comes to remittances. 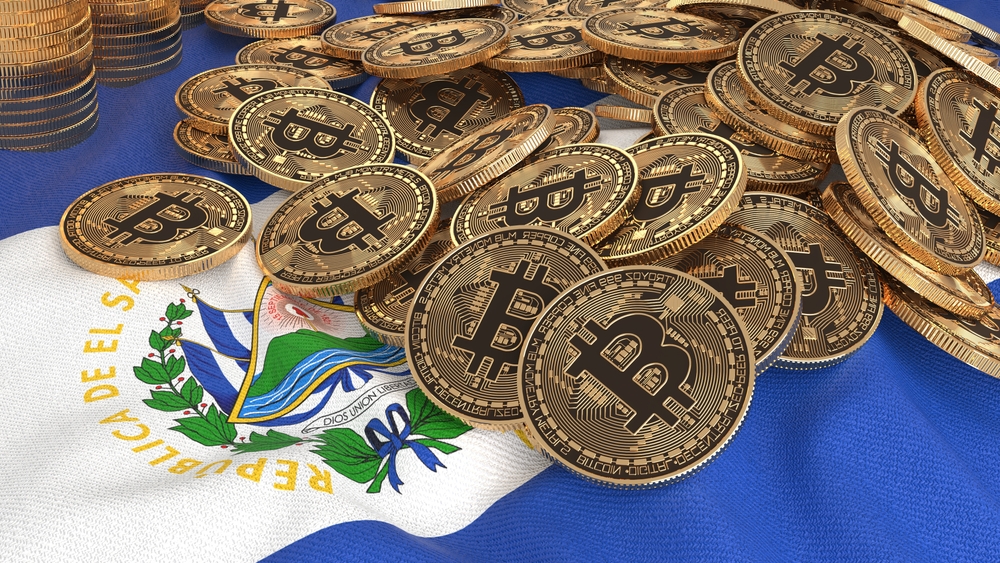 A year ago today, El Salvador became the first country in the world to adopt Bitcoin as legal tender.

It's been an experiment that was met with condemnation from the likes of the International Monetary Fund — and protests on the streets — but President Nayib Bukele shrugged off these concerns, and expressed determination to transform the economy and boost financial inclusion in the process.

And while the Central American country has been determined in building up its own Bitcoin reserves — spending $103.9 million on 2,301 BTC — it's sitting on losses of $60 million.

BTC's sheer volatility meant that it may have been impractical to imagine that the world's biggest cryptocurrency could be used as an everyday means of payment. Nonetheless, it's been put on par with the U.S. dollar, and is now accepted everywhere from McDonald's to Starbucks. Data suggests 86% of businesses have never completed a Bitcoin transaction.

On the ground, it still seems that many Salvadoran consumers remain unaware about what Bitcoin is, and the potential benefits it brings when it comes to remittances. Carlos Acevedo, who used to head up the country's central bank, recently told Bloomberg:

"No one really talks about Bitcoin here anymore. It's kind of been forgotten. I don't know if you’d call that a failure, but it certainly hasn’t been a success."

Meanwhile, a local pollster who has been gauging the impact of the Bitcoin Law on consumers (71.1% said it did nothing to improve their family's finances) warned:

"If you go to any market in El Salvador, you're more likely to receive an insult than be able to purchase something in Bitcoin. It's not a part of people's daily routine."

Indeed, data from the central bank shows that just 2% of remittances have been sent using crypto wallets — indicating BTC is yet to make a meaningful dent in the lucrative money transfer market. Bitcoiners have repeatedly argued this digital asset can make transactions much more affordable, meaning consumers keep more of the cash that's sent home by foreign workers. What's more, it can also be considerably faster — especially when compared to banks that can take several business days to process a transaction.

By other metrics, you could argue that El Salvador's Bitcoin bet has been a good thing. Government officials point to how their pro-crypto policies have cultivated business investment, given tourism a much-needed boost after the pandemic, and have attracted blockchain firms to set up shop.

It's fair to say that the rollout of the Bitcoin Law may have been slightly rushed — especially considering it was announced just three months earlier by Bukele at the Bitcoin 2021 conference in Miami, to much fanfare.

And while paper losses of $60 million are never something to write home about, Finance Minister Alejandro Zelaya is right to say that this alone will damage the nation's economy.

What remains to be seen is whether Bukele's other ambitions for Bitcoin will be fulfilled. The country had previously unveiled plans to launch so-called "Volcano Bonds" — raising $1 billion. Half would be invested into Bitcoin, while the other half would be earmarked for infrastructure. The rollout has been repeatedly delayed because of current market conditions (at present they're scheduled for later this year) and some skeptics believe they'll never launch at all because there isn't enough investor interest.

And at the peak of last year's bull run, the president told crowds of his dream to build Bitcoin City — a metropolis at the base of a volcano that would be devoted to all things BTC. There's little sign of when construction will begin — however, the government has recently earmarked $203 million to improve the area that houses Bitcoin Beach.

Until recently, Nayib Bukele had laser eyes in his Twitter profile picture — a move used to signify you're bullish on crypto — as well as the hashtag #bitcoin in his bio. But both nods to BTC have fallen by the wayside recently, arguably because the president has much bigger fish to fry. Emergency measures were imposed in El Salvador following a spike in gang-related killings — and last month, the head of the country's police force revealed that a staggering 50,000 suspected gang members had been detained since March. From an economic standpoint, the IMF is refusing to grant a $1.3 billion loan to the country, and credit agencies have slashed El Salvador's rating.

Rome Wasn't Built in a Day

Elevating Bitcoin to legal tender status is a radical move. There were always going to be teething problems, and it would be unrealistic to assume that every single consumer would use this cryptocurrency on day one. But vindication for Bukele hinges upon levels of adoption continuing to grow in the country, and his investment beginning to pay dividends.

Samson Mow is an entrepreneur who is focused on the nation-state adoption of Bitcoin — and his company Jan3 is working with El Salvador to build digital infrastructure.

Speaking to CoinMarketCap's The Capital conference in the metaverse back in May, Mow admitted that the Bitcoin Law could be repealed by a future government — meaning BTC would be demoted as legal tender once again. Likening the country to "patient zero," he said:

During last year's bull run, there was fervent speculation as to which country would follow in its footsteps and become the next to adopt Bitcoin as legal tender. So far, just one has also taken the plunge — the Central African Republic. One year on, it's highly unlikely there are many nations that have been inspired to embrace BTC by El Salvador. Nonetheless, as inflation surges, there are signs consumers in some of the hardest-hit economies have been turning to cryptocurrencies to preserve their wealth.

El Salvador is clearly playing the long game when it comes to its Bitcoin bet — and there's no sign that it plans to embark on a U-turn. Given how this digital asset tends to go from boom to bust and back again in four-year cycles, it might be a little unkind to judge this experiment after one year. By 2025, it'll be much, much clearer whether the Bitcoin Law was a stroke of genius or an unmitigated disaster.