Jesse Powell Reveals Why He's Stepping Down as Kraken's CEO

Powell expressed a desire to focus more on the product and "less time dealing with all the random business obligations that the CEO has." 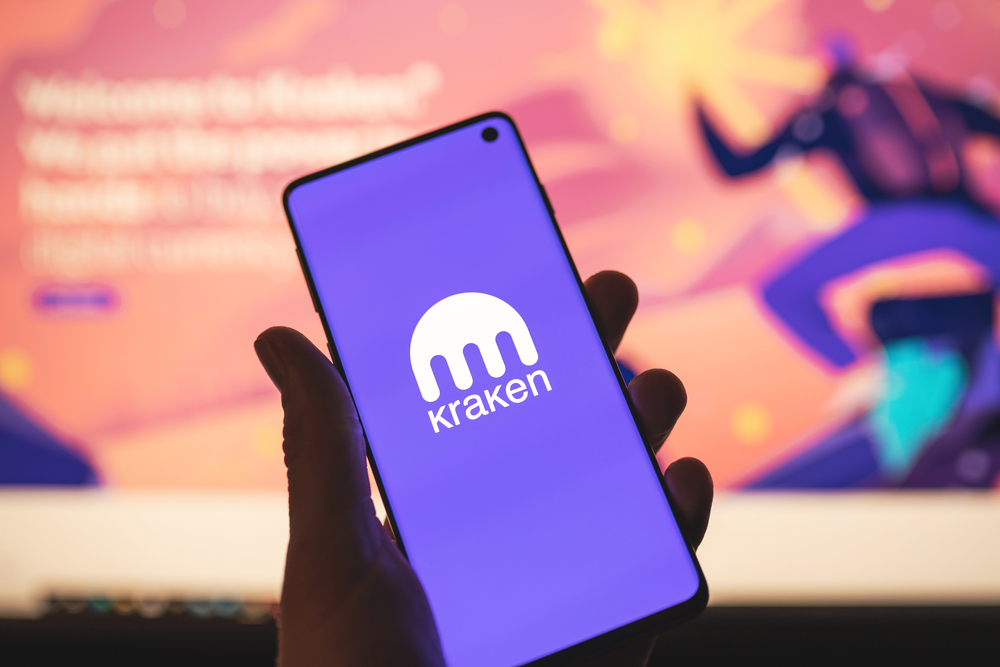 Jesse Powell has revealed that he's stepping down as Kraken's CEO because "there's a lot of stuff that I don't enjoy doing."

After 11 years at the helm, he will become the exchange's president in a boardroom shake-up — and long-serving chief operating officer Dave Ripley will take over as CEO.

Speaking to Protocol, Powell said he preferred to think of his job change as "stepping up" to the chairman role — and getting a nice promotion as a result.

He stressed that a five-year strategic plan is now in place, adding:

"I'm ready to do something new… We're in a really good, strong position where I feel like it's a good time to make the change."

Powell expressed a desire to focus more on the product and "less time dealing with all the random business obligations that the CEO has" — and argued that Ripley's skillset is "better suited" to what Kraken needs right now.

Expanding on the importance of crypto advocacy, he added:

"We are starting to see increased attention from the legislature and the velocity of sort of bad proposals coming out is increasing. I think I can provide more value by focusing on those things where I think I'm really good at and enjoy doing."

We're starting to see a growing trend of current crypto CEOs take a step back from their positions — Powell isn't the first, and he won't be the last. You could argue that Michael Saylor counts in this category because of his vocal enthusiasm for Bitcoin — and his drive to ensure that MicroStrategy held substantial amounts of BTC in reserve. He's now made the switch from CEO to executive chairman after over 30 years at the helm — and also wants to divert more of his energy to championing crypto.

Powell warned that "dangerous things" are happening in the U.S. — especially considering so many countries around the world look to Washington for guidance on policy.

"There's some language and some legislation that has come up that's sort of indirect attacks on crypto. I don't know if it's done intentionally, or if the authors of the legislation just really don't understand what the implications are of the language."

He pointed to Tornado Cash being sanctioned, and the SEC declaring that the U.S. has full jurisdiction over Ethereum, as examples — and warned about "huge overreach."

"We don't want to shoot ourselves in the foot. I think crypto is a national security issue, a national economic issue. I think we need to be supportive of it as we were with the internet. I think it would be a disaster if we created some laws that just basically forced all the bitcoin companies to go offshore."

Of course, Powell's departure comes at a time of peril for the crypto markets. Bitcoin remains closely correlated to the stock market — and the Fed's determination to continue raising interest rates will likely cause turbulence in the months ahead. At certain points, BTC has been on the brink of sinking to a price not seen in two years. He said:

"I don't like that I'm going out at the bottom of the market. It would have been nice to bow out six months ago and take credit for the full rise to the top. There's just never a perfect time to do this."

He went on to point out that the transition won't be immediate anyway. Given how Dave Ripley's role as COO now needs to be filled, Powell expects to remain in post until January 2023.

Powell also denied that he's planning to "take a jet ski to sail off to another venture."

"I still plan to stay incredibly involved with the business. Maybe my work week goes down from 80 hours to 40 hours or something like that."

Crypto News
Sam Bankman-Fried Secretly Funded The Block, with CEO Buying Apartment in The Bahamas
The highly regarded news outlet's leadership has expressed anger at news that its CEO took loans from the CEO of the FTX exchange without disclosing it to them or the public.
Bởi Connor Sephton
6 hours ago
2m"
Crypto News
CoinMarketCap News, Dec 9: What Will Sam Bankman-Fried Tell U.S. Politicians?
Also today, Shark Tank star Kevin O'Leary has revealed he was paid $15 million to act as a spokesman for FTX — and he's lost it all after the exchange was tipped into bankruptcy.
Bởi Connor Sephton
10 hours ago
5m"
Crypto News
BREAKING: SBF Says He is Willing to Testify to Congress Next Week
However, the FTX founder warns "there is a limit to what I will be able to say."
Bởi Connor Sephton
12 hours ago
1m"
See all articles