The 31-year-old "may engage in legitimate employment and receive income of greater than $10,000 per month." 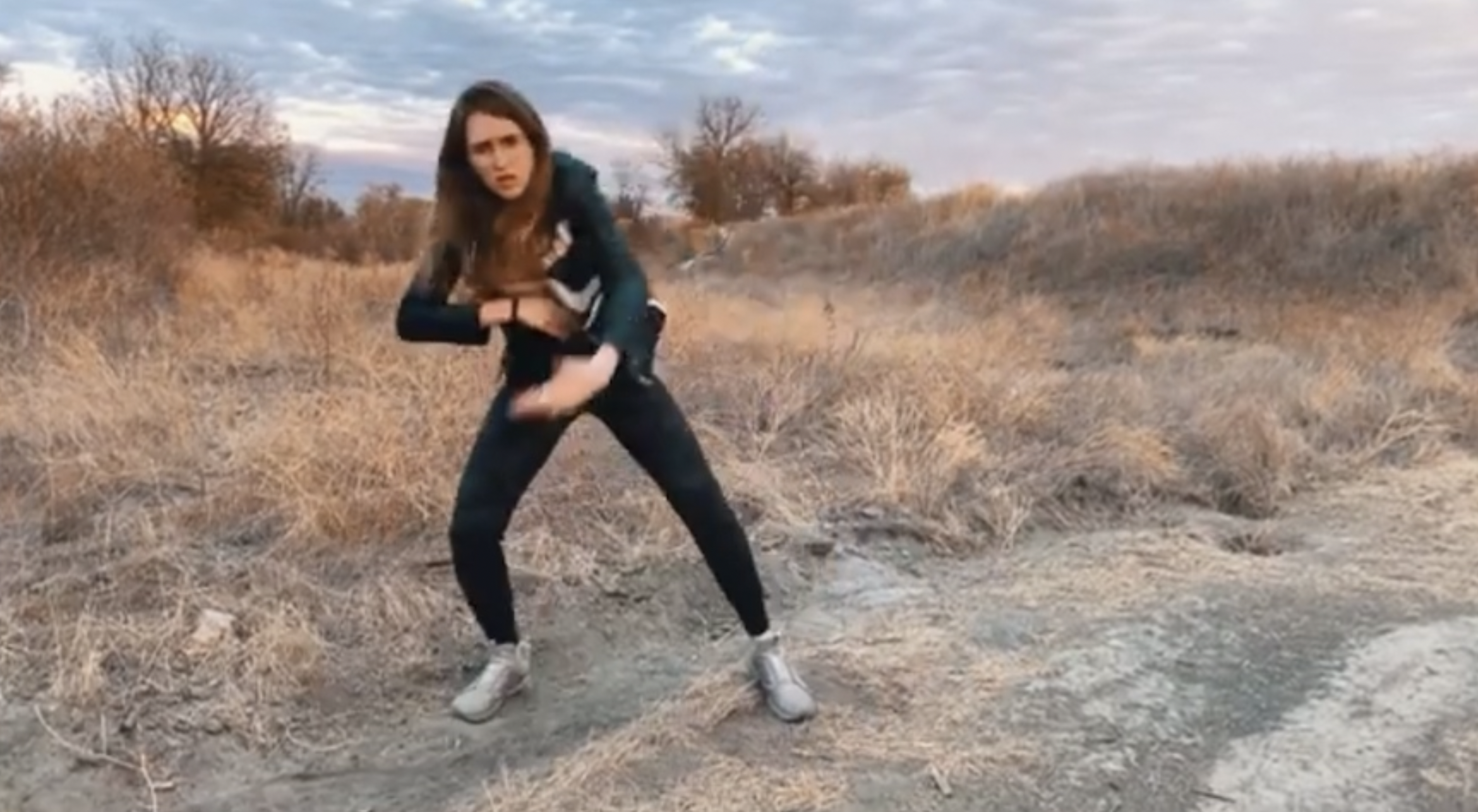 An amateur rapper who described herself as "The Crocodile Of Wall Street" is being allowed to seek employment — despite awaiting trial over accusations she helped launder stolen Bitcoin worth $4.5 billion.

Heather Morgan, who caused a stir on TikTok and YouTube under the name Razzlekhan, is facing charges alongside her husband Ilya Lichtenstein.

Together, they have been accused of conspiring to launder almost 120,000 BTC that was taken from Bitfinex in a 2016 hack — and enriching themselves in the process.

On Friday, Morgan sought court approval to secure a new job while the legal proceedings continue. A judge has now granted this request, and there were no objections from prosecutors.

As a result, the 31-year-old "may engage in legitimate employment and receive income of greater than $10,000 per month."

Needless to say, this would end up being quite a substantial salary — but there are no further details about the type of work she intends to get involved in.

Back in May, federal prosecutors had requested to push back the trial because they needed more time to sift through financial records connected to the case — and potentially seek a plea deal with Morgan and Lichtenstein.

She has been bailed as she awaits trial, but Lichtenstein remains in custody amid concerns that he is a flight risk — and prosecutors fear he has the skills and funds required to flee the U.S. ahead of any court appearance.

There were conditions to her release, however. Morgan was told she has to wear an electronic tag, and any use of internet-connected devices would be monitored.
It didn't take long for Netflix to confirm that it has commissioned a documentary about the whole saga, in a criminal case that's seemingly designed for TV.
The as-yet-untitled program is going to be directed by Chris Smith, who worked on other hit Netflix documentaries including FYRE: The Greatest Party That Never Happened and Tiger King.

Lichtenstein and Morgan face up to 20 years in jail if they are convicted.