The group have been protesting a vaccine mandate that is being imposed on truckers crossing the U.S.-Canada border. 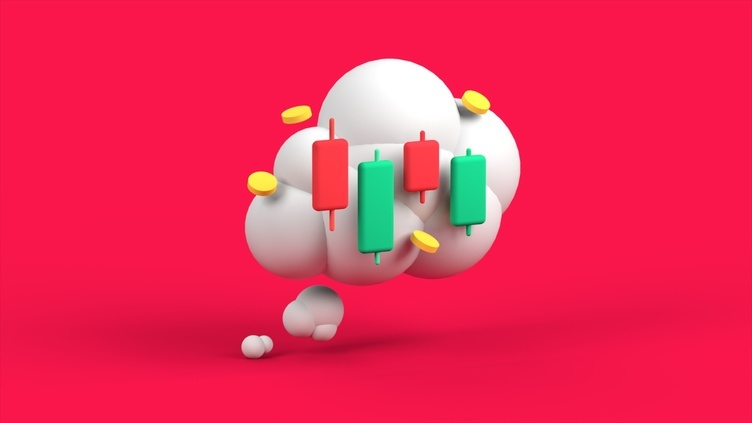 A group of Canadian truckers have turned to Bitcoin after their GoFundMe campaign was halted.

Freedom Convoy had managed to raise $9 million before the crowdfunding site announced that donations were suspended.

The group have been protesting a vaccine mandate that is being imposed on truckers crossing the U.S.-Canada border.

But Ottawa has declared a state of emergency, with the city's police warning the demonstration is "unlawful and unacceptably dangerous."

GoFundMe said the campaign had violated its terms of service that prohibit "the promotion of violence and harassment" — and warned funds would not be distributed to participating protesters.

Donors were told to apply for a refund, with all remaining money sent to "credible and established charities chosen by the Freedom Convoy 2022 organizers."

After facing a backlash, the website performed a U-turn — and said all donors would receive a full refund without filling out a form.

With the protests showing no signs of abating, a Bitcoin-focused campaign has now been established on Tallycoin, a crypto-friendly crowdfunding platform.

"Legacy financial infrastructure can sometimes be politicized and clamped down upon, whereas Bitcoin is a truly censorship resistant method of communicating value. Don't allow your voices to be silenced, and don't allow your financial sovereignty to be trampled upon. Love, unity and freedom — let's raise some hard money for hard workers!"

Crypto donations have been coming in steadily from around the world — with many of them expressing opposition to COVID restrictions.

Canadian politicians have indicated that they are unwilling to back down over the measures — and argue that vaccine mandates were an issue in the 2021 election. The country's public safety minister, Marco Mendicino, said over the weekend:

"We're simply carrying out the promise that we made with the support of the vast majority of Canadians."

The protests have now lasted for longer than a week, paralyzing the country's capital, and have spread nationwide.

Some of the demonstrators in Ottawa have been pictured waving Confederate and Nazi flags.

Elon Musk has likened GoFundMe to "professional thieves" on Twitter, and has indicated that he sympathizes with the Freedom Convoy. Over the weekend, he wrote:

The founder of the Kraken exchange, Jesse Powell, has also made a donation to the group, writing:

"Fix the money, fix the world. Thank you for leading by example. Mandates are immoral. End the madness. Honk Honk!"

In other news, a Canadian Conservative MP who supports Bitcoin has announced that he intends to run for prime minister.

The 42-year-old has also expressed his support for the Freedom Convoy movement, and says people should be free "to make their own health and vaccine choices," declaring in a video:

"Using COVID as a political opportunity, the Trudeau government has attacked small businesses, truckers and other hard-working Canadians."

Crypto News
El Salvador Stresses Bitcoin Won't Replace the Dollar
Officials say that Bitcoin will merely serve as another option for merchants and consumers.
Bởi {author}
1 year ago
2m"
Crypto News
Court Fight Over 1.1 Million Bitcoin Hangs in Balance
The high-stakes lawsuit against Wright was brought by Ira Kleiman, the brother of Dave Kleiman, a computer forensics expert who died in 2013 — but jurors are struggling to reach a verdict.
Bởi {author}
6 months ago
2m"
Crypto News
China Puts Itself Back on the Bitcoin Mining Map
Although Bitcoin mining is technically outlawed in China, the country returned as the second-biggest mining hub globally.
Bởi {author}
1 month ago
2m"
See all articles