The cloud storage provider Hetzner — which hosts 15% of Ethereum's nodes — has warned these activities violate its Terms of Service. 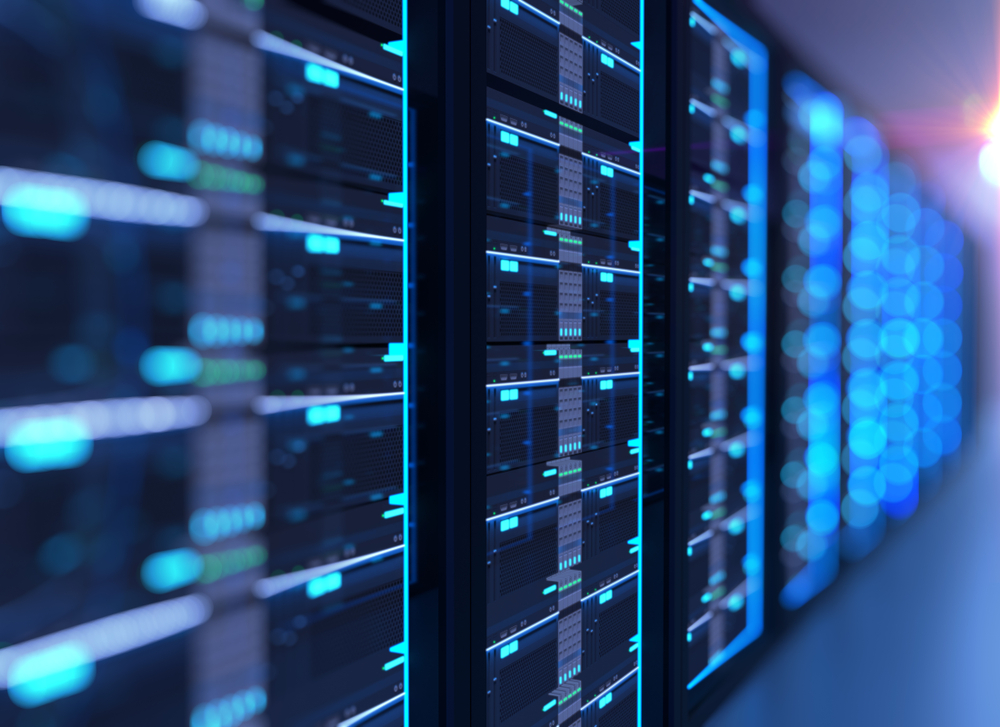 Ethereum could be at risk of a huge setback — days before the blockchain undergoes the most significant upgrade in its history.

The cloud storage provider Hetzner — which hosts 15% of Ethereum's nodes — has warned that mining and staking is against its terms of service.

Based in Germany, Hetzner is the second-most popular cloud services provider for Ethereum miners at present, while Amazon Web Services has 55% market share.

In an official statement on Reddit, the company warned:

"Using our products for any application related to mining, even remotely related, is not permitted. This includes Ethereum. It includes Proof-of-Stake and Proof-of-Work and related applications. It includes trading."

It doesn't seem like much action has been taken against those using Hetzner's infrastructure for mining so far, despite the fact that it's a violation of the company's Terms of Service. But indicating that action could be on the horizon, the company added:

"We are aware that there are many Ethereum users currently at Hetzner, and we have been internally discussing how we can best address this issue."

All of this comes amid concerns about whether Ethereum's supposed decentralization is compromised by the fact that so many miners and stakers rely on centralized providers.

Maggie Love, the co-founder of W3BCLOUD, showed a pie chart of where nodes are hosted, and warned:

The Reddit statement caused considerable anger — with some questioning why Hetzner had undergone a "sudden change in attitude" after hosting nodes for years. One wrote:

"You may not be aware, but a large portion of the entire cryptocurrency industry is run on cloud providers such as yourself. By taking this unwarranted stance and forcing all blockchain nodes off of your platform to your competitors, you're going to further enrich them as a result."

CoinMarketCap has reached out to Hetzner for clarity on what action it may take against those running nodes using its services — and whether a blanket ban is on the horizon.