Some security experts fear this tool could be used to add crypto scams and phishing links into tweets that go viral. 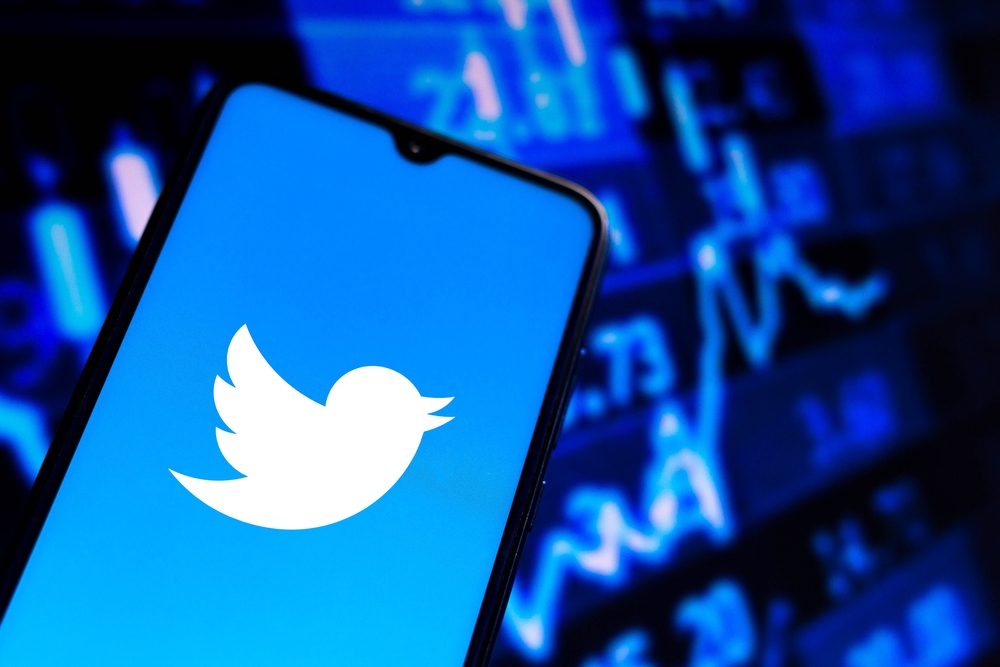 Twitter is getting an edit button — but the new feature hasn't gone down well in some crypto circles.

Some users have warned "crypto scammers are licking their chops at the idea," amid fears it could be weaponized in an attempt to deceive followers.

Others quipped that technical analysts — who often make bold predictions about where Bitcoin's price is heading next — will never end up being wrong again.

"Twitter announces it is officially testing an edit button. The accuracy of Crypto Twitter calls is about to improve to 100%."

There are bigger concerns too, and some security experts fear this tool could be used to add crypto scams and phishing links into tweets that go viral.

Announcing that the new feature is being experimented with, the social network wrote:

"If you see an edited tweet it's because we're testing the edit button. This is happening and you'll be okay."

You may be wondering when you'll be able to start editing your tweets.

Well, the perk is initially being extended to the social network's employees — and they'll have a small window of time to make tweaks after it's posted.

Later this month, subscribers to the premium Twitter Blue service will get access too — first in New Zealand, followed by Australia, Canada and the U.S.

We haven't got a specific timeframe for when other territories will be included… and if free users will be able to benefit.

There are some safeguards in place that could assuage fears. For one, tweets can only be edited for 30 minutes — and an icon will clearly denote when changes are made.

Crucially, it'll be possible to see past versions of an edited tweet — but given how a viral post can spread halfway around the world in the blink of an eye, such nuances may be missed. The company added:

"Like any new feature, we're intentionally testing Edit Tweet with a smaller group to help us incorporate feedback while identifying and resolving potential issues. This includes how people might misuse the feature. You can never be too careful."

Justifying the move, Twitter said that the ability to edit tweets "is our most-requested feature to date" — and it's hoped the tool will enable users to fix typos and add missed tags.

Crypto News
Binance to Make Another Bid for Voyager Digital — And Unveils $1 Billion Crypto Recovery Fund
"As a leading player in crypto, we understand that we have a responsibility to lead the charge when it comes to protecting consumers and rebuilding the industry," CZ says.
Bởi Connor Sephton
2 days ago
3m"
Crypto News
Amazon Plans Eight-Episode Drama on FTX's Collapse
Given how it's a tale of billions of dollars vanishing overnight — with drugs and sex in a Bahamas penthouse thrown in — the show could end up being a gripping watch.
Bởi Connor Sephton
2 days ago
2m"
Crypto News
New York Times Criticized as It Confirms Sam Bankman-Fried Will Appear at DealBook Summit
The New York Times had already attracted the ire of crypto enthusiasts for what was regarded as an overly sympathetic interview with Bankman-Fried following FTX's collapse.
Bởi Connor Sephton
2 days ago
2m"
See all articles