The Central African Republic has elevated Bitcoin to the same status as the CFA franc. 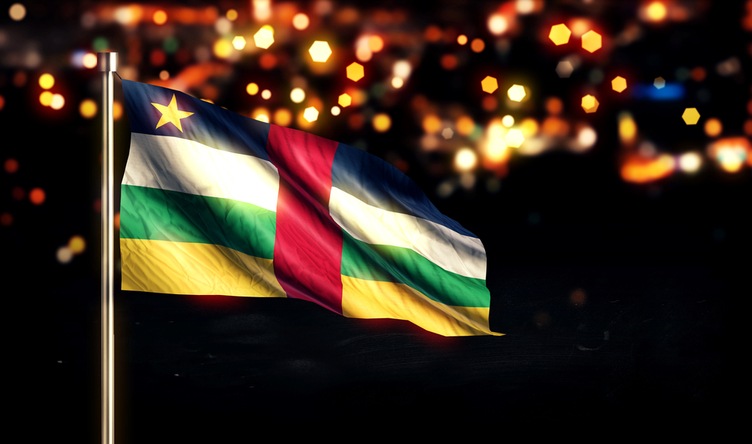 A second country has adopted Bitcoin as legal tender.

The Central African Republic has elevated the cryptocurrency to the same status as the CFA franc.

It comes eight months after El Salvador became the first country in the world to embrace BTC in this way.

President Faustin Archange Touadera has signed this radical measure into law — meaning cryptocurrencies can now be legally used for purchases.

The Central African Republic is one of the world's poorest countries — and just 11% of the population have access to the internet.

In an interview with Bloomberg, Finance Minister Herve Ndoba said:

"There's a common narrative that sub-Saharan African countries are often one step behind when it comes to adapting to new technology. This time, we can actually say that our country is one step ahead."

The CFA franc is currently used by six countries across the region.

A press release doing the rounds on Twitter — which CoinMarketCap is trying to verify — definitively says:

"The adoption of Bitcoin as an official currency represents a decisive step towards opening up new opportunities for our country."

It also notes that the Central African Republic is the first country in Africa to adopt Bitcoin as its benchmark currency, adding:

"We are setting out on a new path that will mark a new stage for our country, while being aware of the difficulties that we will have to face to pursue our mission."

According to local media, the bill was unanimously passed by parliament on April 21.

One minister said cryptocurrencies have the potential to simplify the process of sending funds to the Central African Republic.

The CAR's move is likely to trouble the International Monetary Fund, which has been fiercely critical of El Salvador's Bitcoin Law.

This article has been updated with confirmation that the Central African Republic is adopting Bitcoin as legal tender.