With multiple all-time-highs, Cardano (ADA) has definitely caught the attention of many investors. Are you late to the race? Find out if investing in this coin is still beneficial! 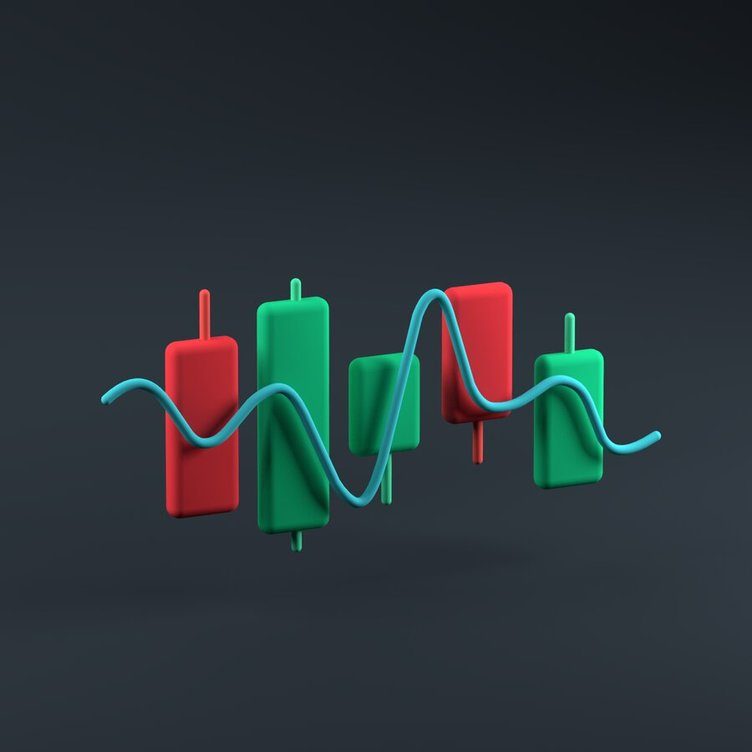 This year, Cardano (ADA) has become quite a hot project in the crypto space. Recently, it broke out and printed a new all-time high (ATH) of $3.16. At the time of writing, the price of Cardano is $2.85.
While Bitcoin broke its resistance recently, ADA went for a new ATH. Using both the high and low time frames, this analysis will be done for both ADA/USDT and ADA/BTC pairs.

ADA/USDT in a Weekly Time Frame

The weekly chart of Cardano (ADA) clearly shows the bullish momentum. The former all-time-high of $1.39 was reached in February after months of accumulation.

After it was reached, Cardano went for another ATH with a rally to $2.51. But shortly after that, the price fell down into the range again.

Recently, in August, momentum picked up again and Cardano broke out. The parabola drawn is highly speculative.

ADA/BTC in a 3-Day Chart

Ever since the COVID bottom, Cardano has had a bullish market structure (MS). You may see a change in the structure sometimes for a short period, but in general, the chart shows an uptrend.

Recently, the coin has had a new all-time high, which gave rise to the higher low, something that the market witnessed back in May.

It is important to keep on watching this market structure. Until you see any change, it will remain bullish.

So, it wouldn’t be wrong to say that Cardano is in price discovery mode. On the daily timeframe, you can see that a bearish divergence has been formed that suggests that bulls are losing their force.
But, keep in mind that in a strong uptrend, not every bearish divergence plays out. Do you see how the previous one didn’t work? As long as the low at $2.44 holds as the support level by the bulls, the bearish divergence is off the table.

Let’s have a quick look at a lower time frame, the 4-hour chart. When Cardano broke above the former ATH, it started the uptrend again. Price got carried by the 50 EMA and kept on bouncing off the uptrend line. However, there is a possibility that this supportive uptrend breaks down since the price recently broke below the line that resulted in the fall of momentum. The bulls have to step in here at the 50 EMA again, otherwise a lower low is on the table.

The Bitcoin pair shows the same period of accumulation. People accumulated Cardano from mid-2018 till the beginning of 2021.

After that ranging period, Cardano flipped an important resistance zone into support, and the bullish market structure began. Right now you see a possible top being formed. Measured from the most recent low towards the most recent high, a bounce here at the .236 Fibonacci level is possible.
However, that bounce most probably won’t make the price go towards new highs instantly. Maybe a retest of the former high, combined with the .382 Fibonacci level is healthy as Cardano will get enough time to cool off before going for another high again. Such a scenario would create more upside potential.

From the beginning of 2021, Cardano (ADA) has been continuously experiencing a massive uptrend in comparison to Bitcoin. Its price went up by x11, a pain that its haters still feel.

ADA/BTC Pair on the 4-Hour Chart

The same shift in momentum, like on the 4h chart of ADA/USDT, can be observed that goes in favour of the bears.

However, a clean bullish market structure for a month can be observed now. Keep in mind that the price seems to be rolling over here and this would be a confirmed lower-low if ADA ends up printing a lower high in its 4-hour chart and the price breaks the support level.

Bulls need to step in here to maintain a bullish structure on these lower time frames.

Therefore, the price may be a bit more bearish than bullish in the short term, but the future of Cardano is definitely bright. It is in a massive uptrend and has outperformed Bitcoin this year. That is a very strong uptrend that doesn’t seem to be done yet.

Crypto Basics
Tokenization and Ethereum Scaling
CoinMarketCap Alexandria explores the relationship between tokenization and Ethereum and how various scaling solutions can send the ecosystem to new heights.
Bởi {author}
2 months ago
6m"
Crypto Basics
How PayPal's Crypto Service Will Work
PayPal recently announced their new crypto service, sending shockwaves through the markets — how will it work?
Bởi {author}
1 year ago
5m"
Crypto Basics
What Is Cloud Mining?
It's now possible to mine cryptocurrencies on the cloud — but what exactly is cloud mining?
Bởi {author}
1 year ago
7m"
See all articles